It’s hard to believe that the 1990s were three decades ago. So much has changed since then, and that includes the types of movies being made. No matter how hard filmmakers try, it’s impossible to recapture the exact feel of a ‘90s movie. There’s the warm, grainy look of the film, the expertly-chosen soundtracks of ’90s jams, and the mis-matched, inexplicably chic outfits. Movies today understandably look and feel different, but that doesn’t mean we can’t go back and revisit that era through our TV screens.

When you think of classic ’90s films, which movies come to mind? Is it something nostalgic like Matilda or The Sandlot, or something epic like Jurassic Park or The Matrix? Maybe it’s a film that became a pop culture phenomenon, like Clueless or Pulp Fiction. There’s no denying the quality or popularity of these titles — but they all receive credit where credit is due. Sometimes, it can be fun to watch a movie that isn’t nearly as popular, but shines in its own regard. That’s why we’ve assembled this list of ‘90s movies that are wildly underrated — so you can watch something retro that still feels fresh.

You might not have seen all of the movies below — or if you have, it’s probably been a while. Thanks to streaming services like Netflix, Hulu, and HBO Max, it’s easy to access these ’90s gems with just a few clicks of a remote. Who knows? Maybe you’ll discover a new favorite movie out of this collection of underrated ’90s classics.

Underrated ’90s Films You Can Watch On Streaming

These movies don’t get the love they deserve — but you can stream them at home right now.

90s Movies That Could Never Be Made Today

These movies include some of the biggest of the decade — a few even won Academy Awards. But all of them would have trouble getting made today. 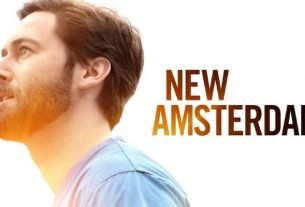 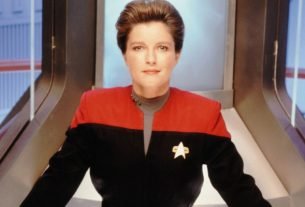