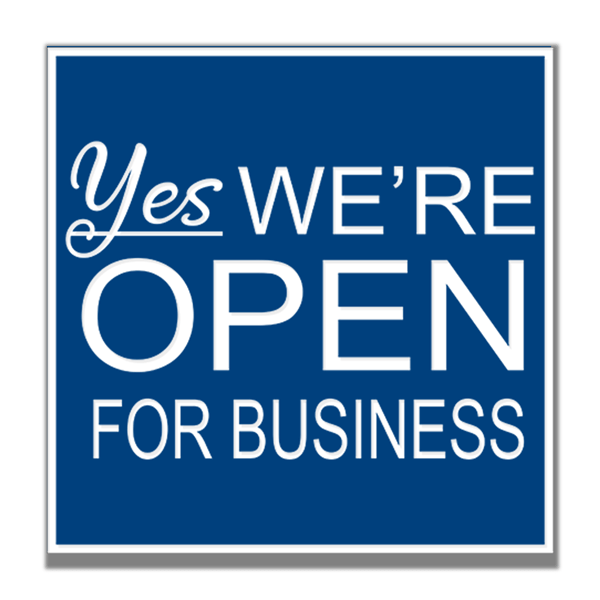 The  four-step reopening plan for the country was revealed yesterday, students in all schools and further education settings will be able to return to face-to-face teaching from 8 March. People will be able to exercise outdoors/have a coffee on a bench outside with one other person from outside their household. Limited changes will be made on 29th March, which will allow people to meet outdoors in line with the “rule of six”, including in private gardens.

Step two will see non-essential retail and close-contact services, including hairdressers and nail salons, open on 12th April. Zoos, theme parks and drive-in cinemas will reopen, as will public libraries and community centres. Speaking to Carol Segal of Carols of Bishops Stortford,  there was delight tinged with caution at the news: “Thank God we now have the date to reopen on the 12th April (fingers crossed!).” Amy Hanlon of Bellus Amor in Hartlepool also welcomed the news but said she would not be making one-to-one appointments just yet until it was clearer that the 12th April re-opening date could be met. “It is great news, a light at the end of the tunnel but I will hold off booking appointments until the end of March when we will have a clearer idea that we can hold to re-opening on 12th April.”

On 17 May pubs, restaurants and hotels will reopen indoors in line with the “rule of six” policy. The limit of six people at a time will no longer apply to outdoor meetings, although meetings of 30 or more will remain illegal.

And the fourth step on 21st June will see all legal limits on social contact removed, including weddings and nightclubs. 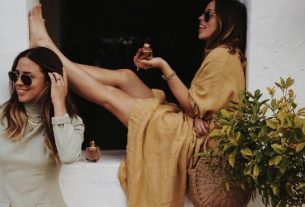 These Sisters Look Back on Their Favourite Ever Travel Memory