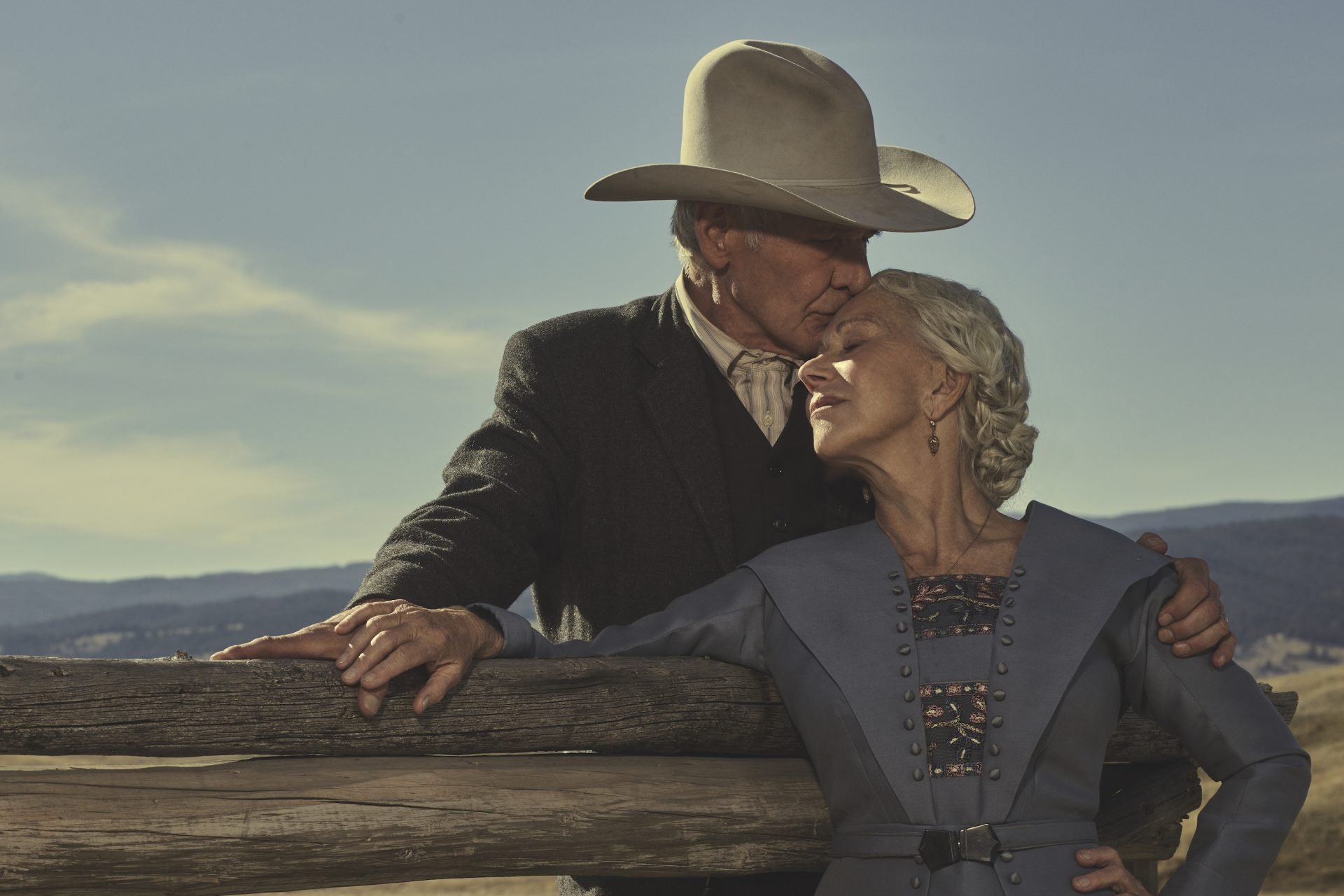 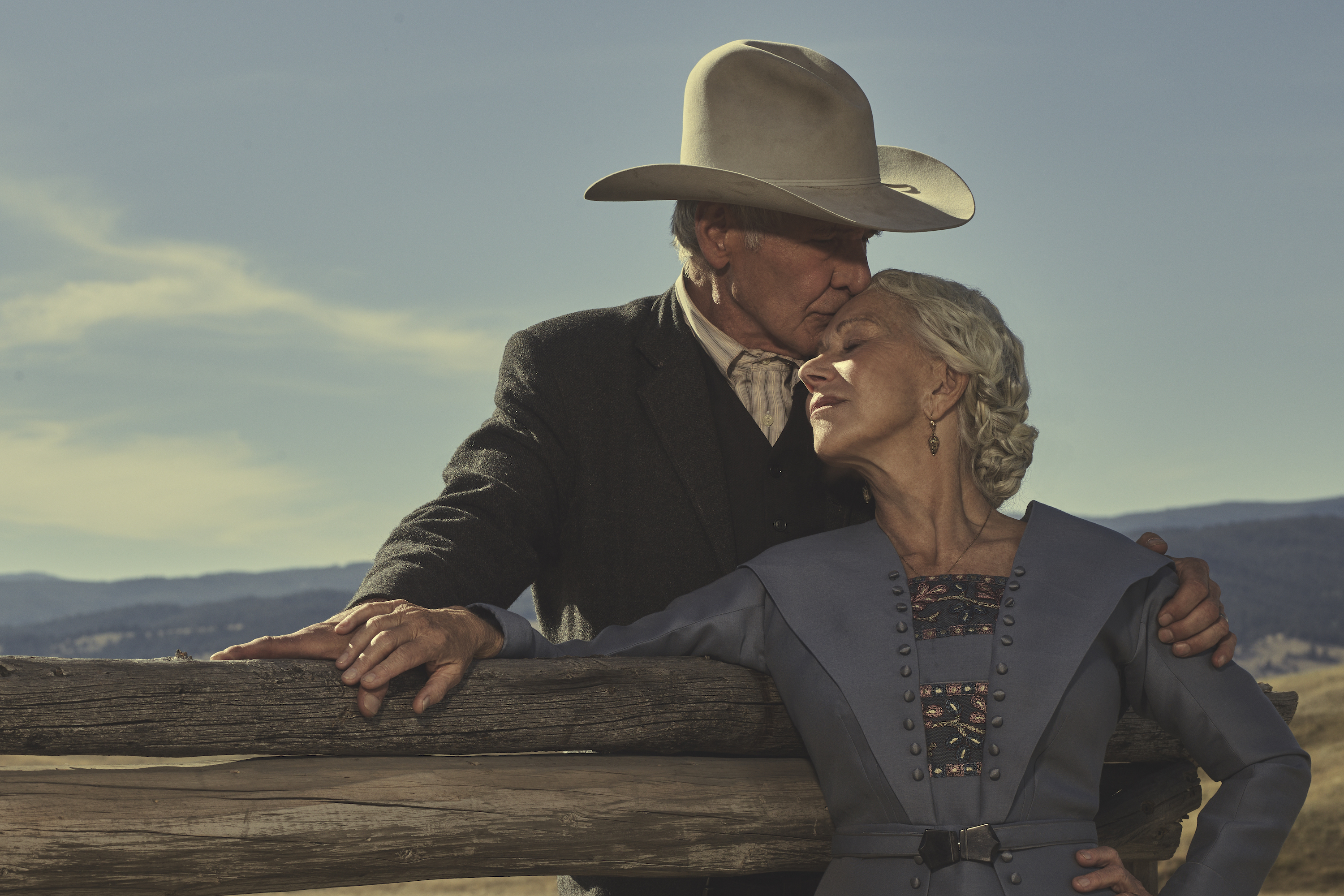 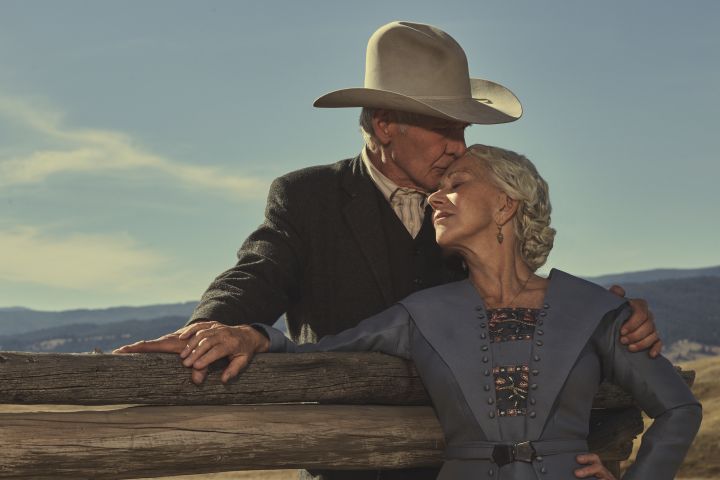 Harrison Ford and Helen Mirren are starting a war in the official trailer for “1923″.

The veteran actors star in the anticipated Paramount+ series, the latest installment in the popular “Yellowstone” franchise, and the 90-second trailer — which debuted during Sunday’s episode of the hit drama — has them defending their ground.

The tense trailer sets up the trouble that face Ford’s Jacob Dutton and Mirren’s Cara Dutton, as they go up against enemies circling their land.

In one dramatic confrontation, Cara threatens violent vengeance, proving she’s not to be messed with: “Your fight is with me and I kill much slower.” As Cara warns later in the trailer, “Greed will be the thing that kills us all.”

And in the closing seconds, Jacob makes sure anyone who crosses the Duttons will pay the ultimate price. “You attack my family, it’s going to be the last time you ever do,” he ominously threatens.

From “Yellowstone” co-creator Taylor Sheridan, “1923” will explore the early 20th century when pandemics, historic drought, the end of Prohibition and the Great Depression all plague the mountain west and the Duttons who call it home.

Watch the official trailer for “1923” below.

Paramount Network will have a special airing of the 1923 premiere Dec. 18 following a new episode of “Yellowstone”. The second episode will air Jan. 1 on the network.

‘1923’ Teaser: Harrison Ford and Helen Mirren Hunt Down Their Enemies 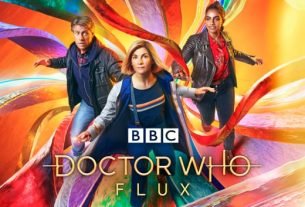 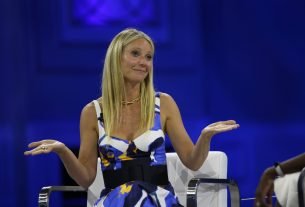