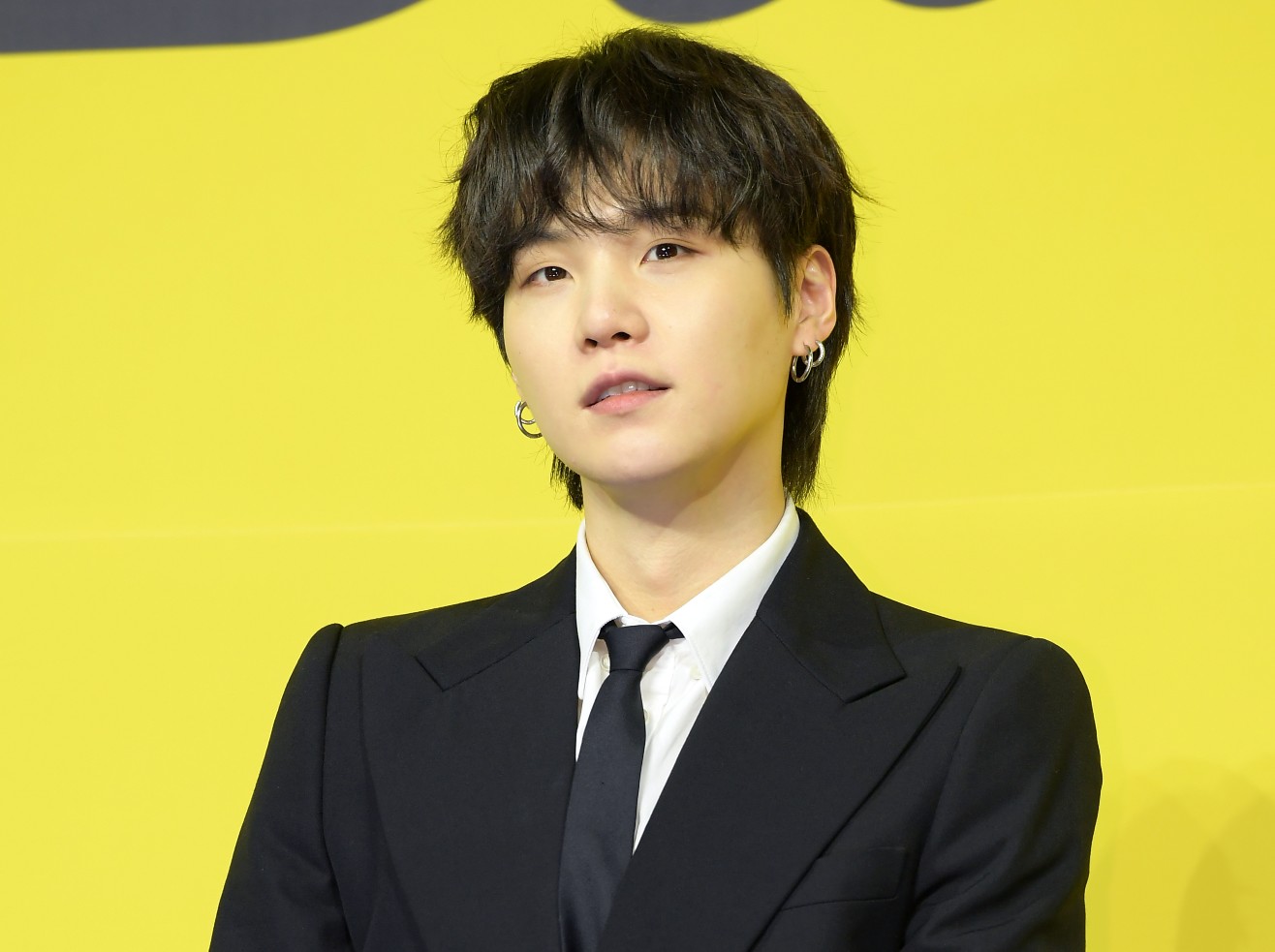 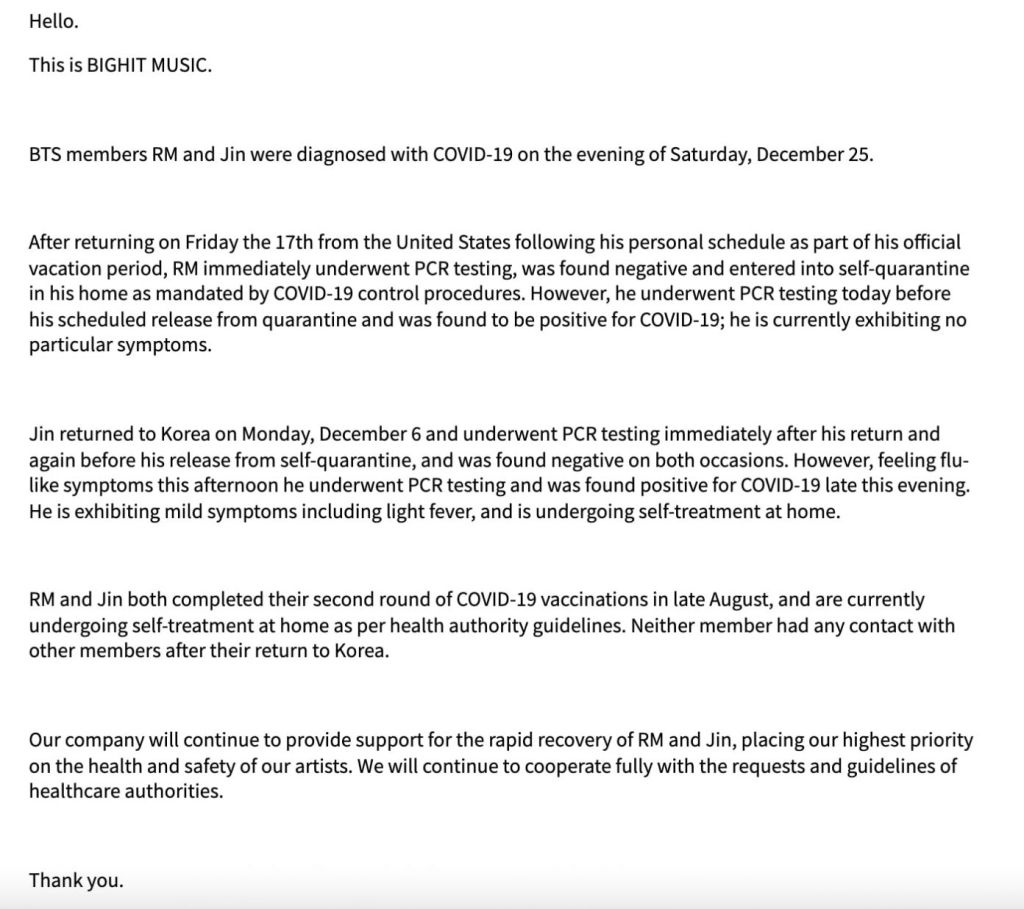 By Becca Longmire. 58 mins ago

The K-pop star, 28, whose real name is Min Yoon-gi, had recently been in the U.S. for a string of appearances and concerts before flying back home to South Korea on Thursday.

According to BTS’ agency BigHit Music, Suga tested positive for the virus on Friday but doesn’t have any symptoms, the Metro reported.

They announced the news in a statement, which read: “BTS member Suga was confirmed with COVID-19 on Friday, December 24 during his self-quarantine after taking the PCR test immediately upon his return to Korea on Thursday, December 23.

“Suga completed his second round of the COVID-19 vaccination in late August and is not presenting any symptoms as of today. He is currently administering self-care at home per the guidelines of the healthcare authorities.”

“He received positive results during quarantine, and there was no contact with the other members.”

The agency insisted they put artists’ health first and “will do everything we can to aid Suga in his speedy recovery.”

“We will also diligently cooperate with the requests and guidelines of the healthcare authorities,” they added.

On Dec. 25, BigHit revealed that BTS members RM and Jin had also tested positive, and were also self-isolating individually.

RM is “currently exhibiting no symptoms” while self-isolating at home, while Jin “is exhibiting mild symptoms including light fever and is undergoing self-treatment at home,” the statement read, indicating that both singers had been double vaccinated.

READ MORE: BTS Announce ‘Extended Period Of Rest’: ‘They Will Return As Their Best, Healthiest Selves’

“Our company will continue to provide support for the rapid recovery of RM and Jin, placing our highest priority on the health and safety of our artists,” the statement added. “We will continue to cooperate fully with the requests and guidelines of healthcare authorities.”

The news comes after BTS confirmed they’d be taking an extended break after the holidays in order to get “re-inspired” and “recharged.” 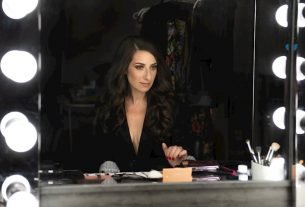 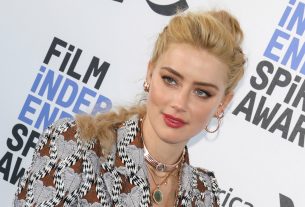