Over the past couple of years music vids have arguably got

In fact, thanks to the likes of Katy Perry and Nicki Minaj, PVC and latex dominates MTV both onscreen and during awards season.

Here we run down the most suggestive clips of the year.

In April this year One Direction crooner Zayn sent heart fluttering after dropping his video for Let Me.

As well as sensual lyrics which see Gigi Hadid’s fella sing: “Sweet baby, our sex has meaning/Know this time you’ll stay ’til the morning,” and “Give me your body and let me love you like I do/Come a little closer and let me do those things to you,” the British lad wastes no time getting frisky on camera.

RANDY: Zayn romps on camera in his Let Me video (Pic: YOUTUBE)

LOVED UP: Zayn sent fans into meltdown with his steamy clip (Pic: YOUTUBE)

After seeing a girl in a club and single-handedly fighting off a gang to win her, Zayn can then be seen romping with her in a luxury coastal apartment.

Stripped to her knickers, the brunette beauty wraps her legs around the superstar before they roll about on the bed.

Pop beauty Ariana Grande made an epic return to music this summer after dropping global God I A Woman.

SEX SELLS: Ariana Grande’s God Is A Woman video is as provocative as ever (Pic: YOUTUBE)

Teaming the track with one of her hottest music videos ever, the pint-sized songstress kick off the clip completely naked.

Using body paint to protect her modesty, the American gal left almost nothing to the imagination as she gazed longingly into the camera.

Meanwhile, another scene sees Ariana naked on a bed with two other women.

Little Mix kicked off their comeback in October with female power anthem Woman Like Me.

Shedding every inch of their squeky clean X Factor days, the fabulous foursome donned a range of skimpy outfits for this red-hot clip.

Clearly feeling themselves, the girls poured their curves into skin-tight lycra leotards as they grinded up a storm in the back of a van.

With killer heels, Perrie and co proudly flaunted their supermodelworthy pins as they danced up a storm.

Not stopping there the British babes can the be seen holding an impromptu catwalk show in the grounds of a mansion.

With more lace and latex than a trip to Anne Summers, the BRIT Award winners sent imaginations into overdrive – teasing cleavage and booty i the raunchy clip.

STEAMY: Rita Ora turns up the heat in the intimate video (Pic: YOUTUBE)

Workaholic Rita Ora didn’t hold back when it came to her latest single Let You Love Me.

Telling the classic tale of boy meets girls in a club before getting it on, the clip sees the blonde babe oozing sex appeal in a range of locations.

While the storyline is hardly the most original, Rita makes up for it by grinding her way through the three minute track.

Snubbing latex and PVC for a simply white tank top an low-slung jeans, the 28-year-old make sure her washboard abs are centre stage.

Cavorting on a bed, the starlet teases her fans as she caresses her body and thrusts for the camera.

Another scene she’s her rubbing her booty against a man’s crotch before leading him upstairs.

With sweaty wet look hair, Rita then proceeds to make out with the lucky lad before biting his lip suggestively.

TEASE: Nicki Minaj shows off her perky rump in a pool of milk (Pic: YOUTUBE)

Nicki Minaj may have made us wait until the end of November for Good Form but the Lil Wayne collar’s video is nothing but filth.

In typical Nicki style, the starlet turns serial flasher in this NSFW clip.

With lyrics that include: “Suck a D if you doubted me,” and “He eat the cookie he got good form,” the video was never going to be family friendly but what she released pushed taste limits to the extreme.

Slipping into a red lace bra and suspenders, Nicki, 35, teased her logic-defying frame as she grinded away in front of the camera.

Leaving nothing to the imagination, the racy PVC top allowed the superstar to expose her nipples as crudely spread her legs.

Another scene sees writhing in a pool of milk.

As the white liquid splashed around her, the sultry starlet licked her lips provocatively. 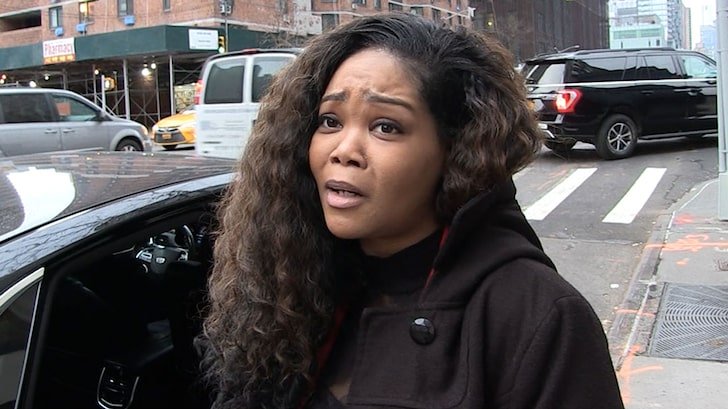 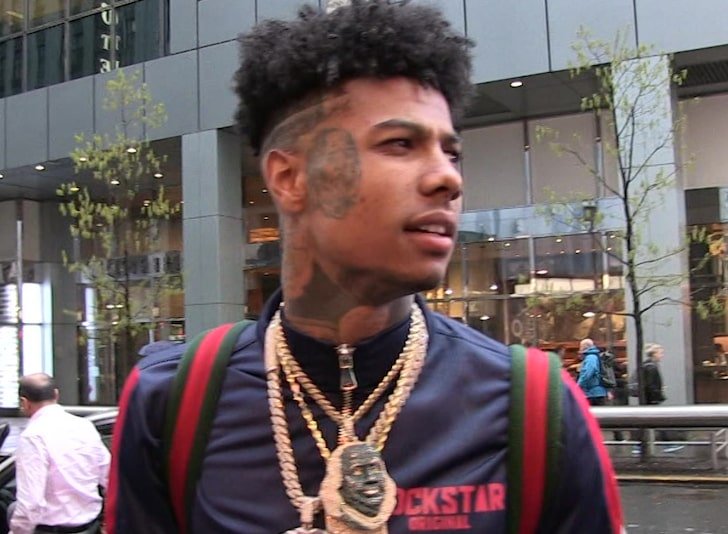