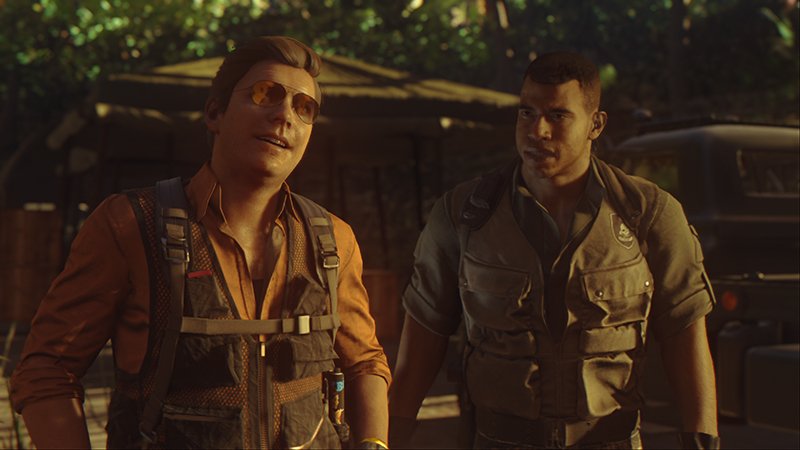 Mafia III and Mafia: Definitive Edition developer Hangar 13 didn’t formally announce its next title, but 2K Games has reportedly canceled it. The game had no official title, but was codenamed Volt.

2K revealed this in a roundabout way during earnings call by saying it was deciding “to not proceed with further development of an unannounced title in its pipeline” after stating that this mystery project sucked down $53 million. Bloomberg then reported that Hangar 13’s Volt was the game in question and suffered from being rebooted, Covid-related challenges, and technical problems. It was also supposed to feature superheroes (although they would likely be original creations and not based on licensed characters).

Kotaku added to the report with its own sources, saying that it was supposed “to be a live service, third-person action game in the vein of Destiny.” The outlet then got a peek at an internal email from Haden Blackman, studio head and founder, as he talked about the surprise cancelation before vaguely explaining that Take-Two said that “industry challenges” would make it “commercially unviable.” However, he said that 2K stated that it still believed that Hangar 13 can “deliver a critical and commercial success” and the team would be “developing future projects soon.” The studio is also said to be meeting on November 4 to further discuss everything.

GamesBeat’s Jeff Grubb also chimed in, saying this game was the “Cthulu meets Saints Row project” that had been floating around since June on Reddit. That Reddit leak ended up describing both Tiny Tina’s Wonderlands and Midnight Suns before they were announced. It also had the game’s codename, which Kotaku’s report explains was short for “Voltron” since the game had tech that would allow enemies to “combine together into more challenging foes.” There was also supposed to be typical class roles like DPS, tank, and healer and was supposed to heavily feature traversal mechanics.

Hangar 13 tackled this new IP instead of Mafia IV after Mafia III‘s disappointing sales and middling critical reception. It started as a game codenamed as Rhapsody before presumably shifting into Voltron and being shortened to Volt. And while this is a big shift, it is not clear if any of Hangar 13’s 200 employees will be laid off. 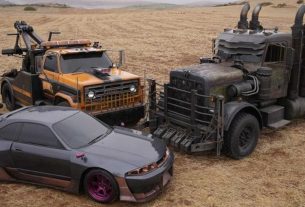 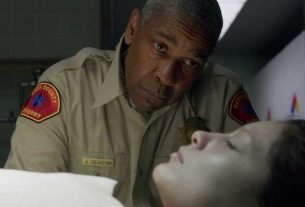 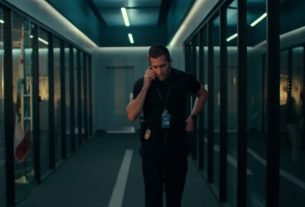