The ex-girlfriend of “The 40-Year-Old Virgin” actor Shelley Malil — who was convicted of attempted murder after stabbing her 23 times in a fit of rage in 2008 — is shocked and terrified he’s been granted parole … and feels the system let her down.

Kendra Beebe tells TMZ … the 3 men on the California parole board who decided Malil is good to return to society have made a terrible decision, and sent a clear message that they don’t value women or their safety.

Beebe claims Malil is still telling lies about what happened the night of her attack — in which he stabbed her with a broken wine glass and a kitchen knife and also tried to smother her with a pillow while her 2 kids slept upstairs — which proves he’s not really remorseful or safe.

Kendra tells us she’s still living in fear because of her attack, and she’s going to ask for Malil to wear a GPS device to monitor his activity — she thinks it’s the least they can do.

As we reported … Malil was sentenced to 12 years to life in prison in 2010, but because eligible for parole recently. Now that it’s been granted, he’ll reportedly be released from prison in 2 weeks and remain on supervised parole for 5 years. 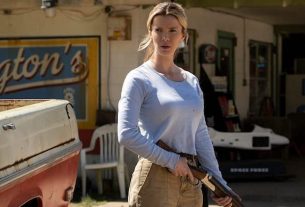 Film Review: THE HUNT (2020): Edgelord Dialectics That Sees Buzzwords as the Extent of Political Commentary 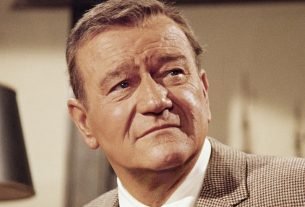 Actress Who Billboard-Pitched Tyler Perry Lands Role on His Show