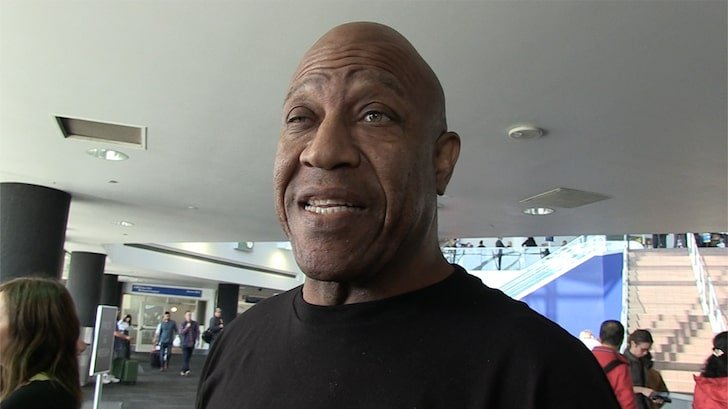 Deebo from “Friday” is giving his blessing to “Deebo” from the 49ers — and TMZ Sports has the video!!

FYI, “Deebo” Samuel — real name Tyshun — got the nickname by his father, Galen, when he was kid as a tribute to the movie badass played by Tiny Lister.

The nickname stuck as he became a star WR at South Carolina — and he REALLY blew up when he was selected by the 49ers in the 2nd round of the 2019 NFL Draft. 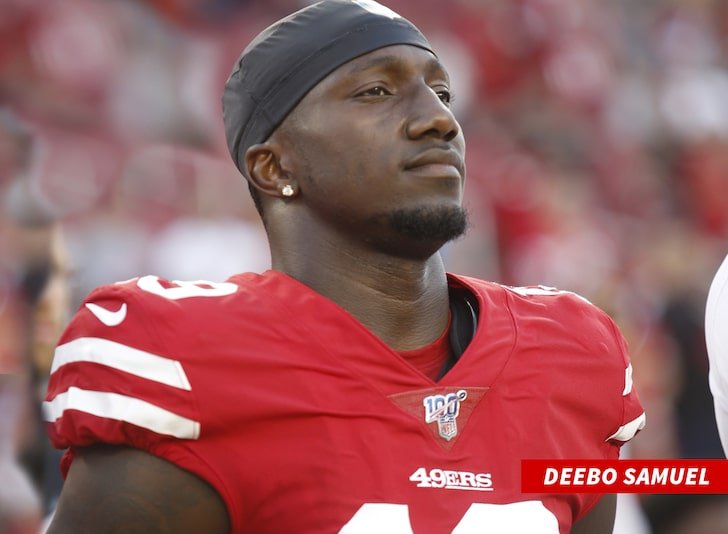 So, when we saw Lister out in L.A. the other day, we asked him if he felt the WR was worthy of the “Deebo” name.

“He gets the blessing man,” Lister told us … “He’s one of the starting wide receivers for the San Francisco 49ers. I’m a big fan of what they doing up there man!”

And, get this, Lister says he’s been in talks with Ice Cube about a new “Friday” movie — shooting could start as early as December — and Lister wants Samuel to get a role!

“Hey, Ice Cube is gonna have to put Lil’ Deebo in the movie with Big Deebo, okay?! And, let’s rock it!”

Lister even has a message for Samuel — check out the clip!!!