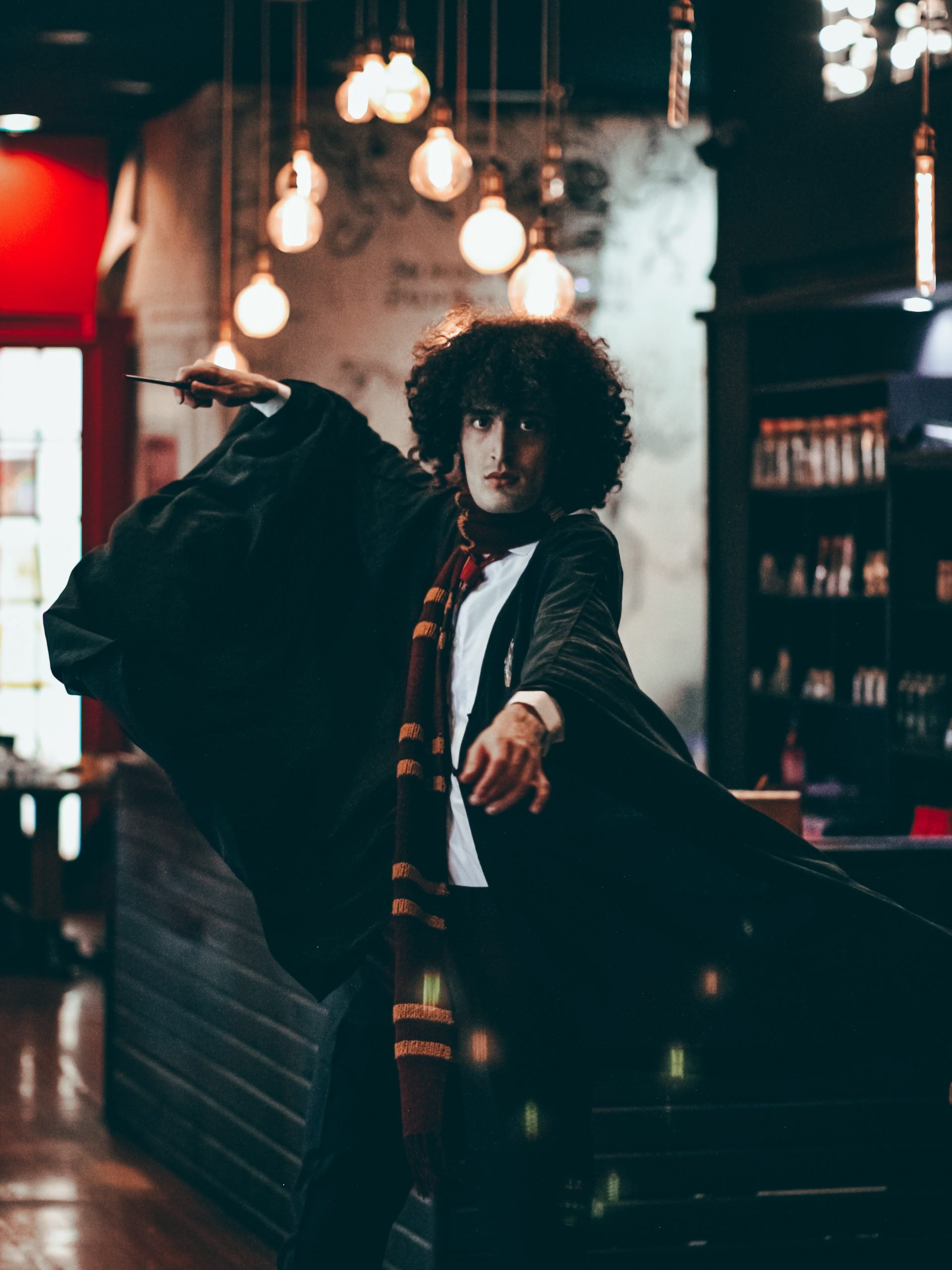 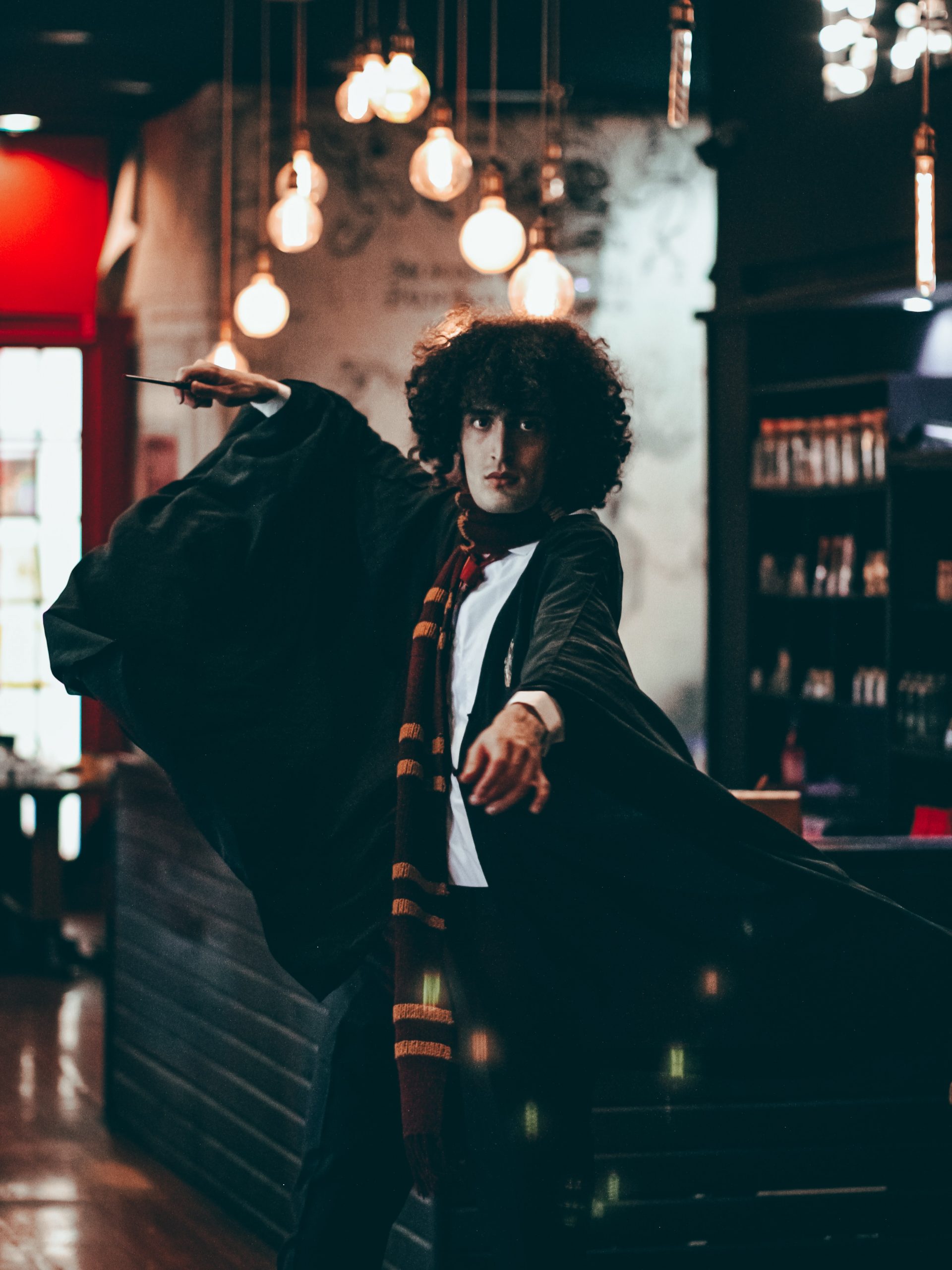 Do you find that scrolling through your social media feeds leaves you feeling depressed and anxious? The best antidote to that is to fill your feed with creators who will fill you with wonder and amazement!

Magic tricks are a sure-fire way to beat the blues and bring some sparkle back to your feed, and there are some rising stars out there who will really leave you scratching your head wondering how on earth they did it!

These are just a few of the magicians who are starting to cause a stir.

His career began when he was in his third year of college and was forced to take a year off school following knee surgery. He began learning about magic and quickly fell in love with it.

These days he can often be seen performing at high-profile events at the Four Seasons, performing for all sorts of audiences ranging from rock stars to prison inmates. He has given two Ted talks, and his audience loves how in control he is.

David is one of many talented magicians on Instagram.

Mathew hails from the UK, where he grew up watching veteran magicians like Paul Daniels.

He fell in love with performing magic for real in the early 2000s, watching David Blaine and trying to emulate him for friends.

He’s been a magician for a long time, and audiences love his warm and friendly approach and his modern take on magic.

You can watch Mathew on Youtube, and even book him for your own event via Alive Network.

Nicknamed Justin Credible, you might recognize Justin Wilman from his performance on Sleight of Mouth on Comedy Central, or perhaps you know him from Cupcake Wars!


He’s also the star and creator of the Netflix series Magic For Humans, which is definitely worth a watch.

He specializes in classic magic, but with a stage presence that is both hilarious and captivating, he’s sure to improve your mood on one of those rubbish Mondays.

Dan is a magician well worth following.

Not only did he study with the actual David Copperfield, he is a regular on the Tonight Show with Jimmy Fallon! He’s also been featured in The New York Times, Wall Street Journal, and Vanity Fair.

He used to be a creative consultant to Kanye West but now spends his time creating and performing astonishing tricks that leave audiences trying to figure out how they were possible.

You’ll love watching his smooth performance, he’s tall, dark and handsome, and every bit the charmer.

Comedian and magician Derek Hughes is an absolute joy to behold.

His Instagram feed is perfect for aspiring magicians because it’s full of details about how he creates and performs tricks to his most important critics, his two children.

Of course, you won’t see any of the tricks on camera, but you will see a lot of behind-the-scenes detail that gives you a clear glimpse into life as a magician. 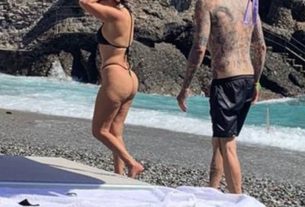 Kourtney Kardashian – spotted on a beach in San Fruttuoso 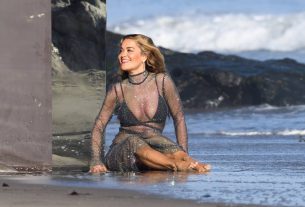 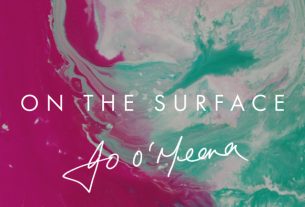