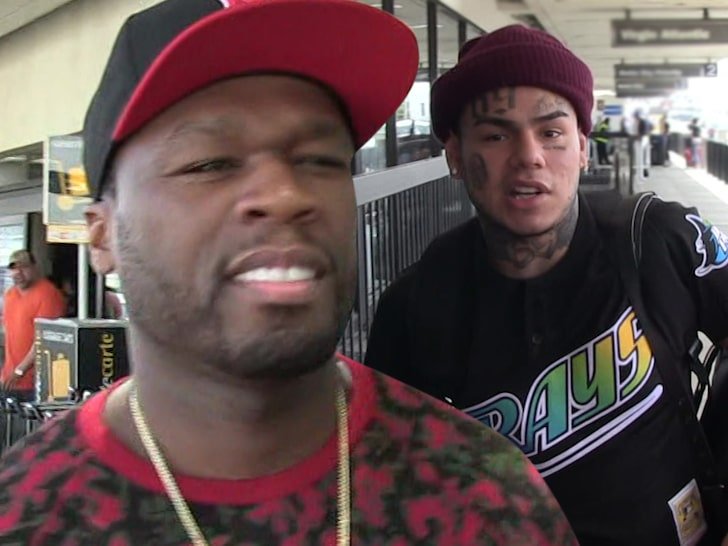 50 Cent is producing a new docuseries covering a wide range of celebs … and the most interesting story on the docket is the rise and fall of Tekashi 6ix9ine.

The docuseries is called “A Moment in Time” … and it will have 6 to 8 hour-long episodes dedicated to each subject.

Our sources say 50 is framing Tekashi’s story around his brief but controversial rap career. As you know, 69 rose to fame by incorporating the Nine Trey Bloods gang into his music, only to be busted by the feds and turn into a snitch.

As we reported … there were rumblings about 50 snagging movie rights for Tekashi … and now we know a documentary is in the works. 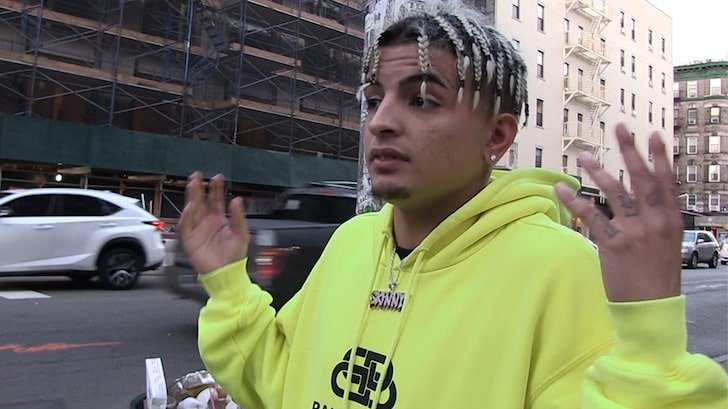 Rafer’s tale is about his journey from streetball legend to the 2009 NBA Finals with the Orlando Magic. Storch’s story highlights his dynamic career as one of music’s most high-profile producers.

And, the 50 Cent-focused eps include the making of his album, “The Massacre,” and his beef with Jimmy Henchman. 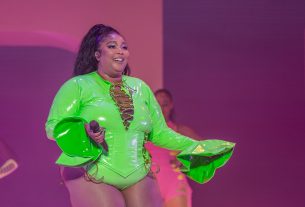 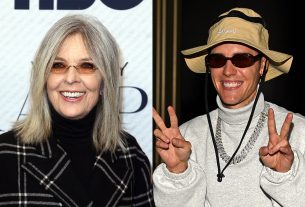 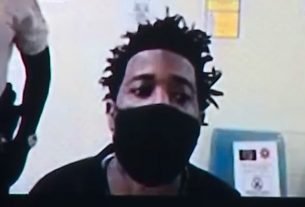