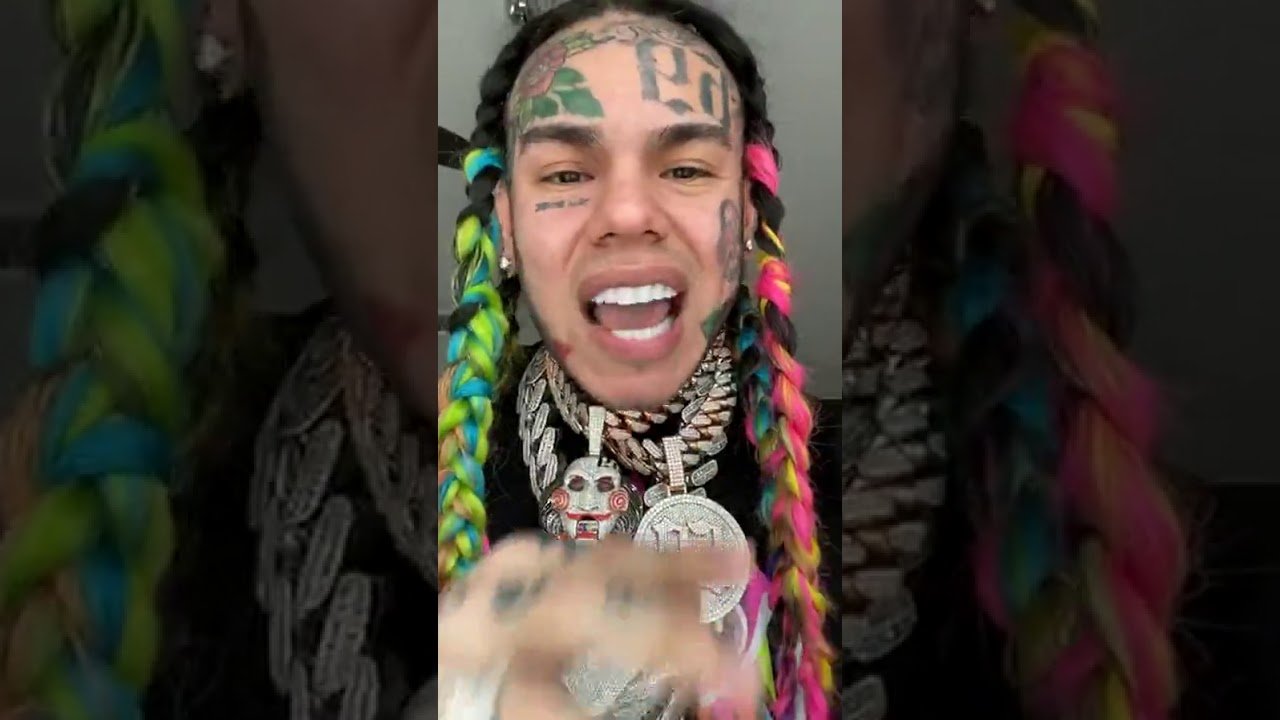 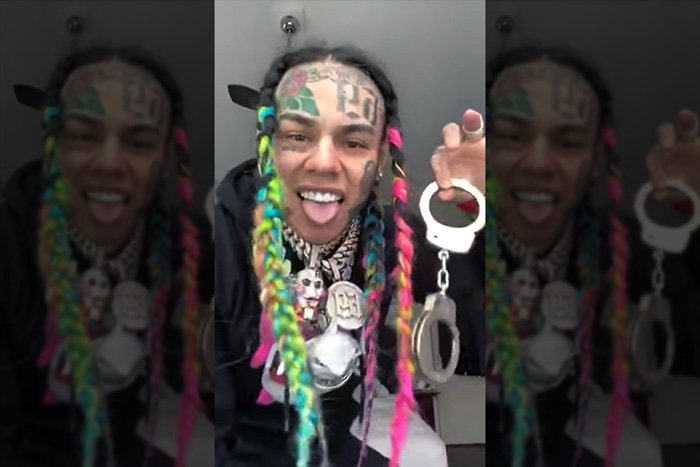 6ix9ine is getting back to his old ways.

A month after he was released from prison early due to the coronavirus, the rapper released his new single “GOOBA” and returned to Instagram Live on Friday (May 8). During his 13-minute rant, which was watched by an audience of two million, a defiant Tekashi defended his snitching while putting his haters on blast.

The livestream opened with his girlfriend Jade and her sister Baddie Gi twerking to “GOOBA” before the rainbow-haired rapper emerged dangling a pair of handcuffs and dripping in jewelry, while Inner Circle’s “Bad Boys” played.

Standing in a bedroom, he showed off his four diamond-covered watches that each cost a reported $ 1 million. “That’s a million, y’all could never,” said Tekashi, who turns 24 today.

After rapping along to his Tory Lanez-assisted hit “KIKA,” he addressed his return. “You know why people so mad? ‘Cause they thought it was over for me. They counted me out,” said Tekashi. “Y’all could never cooperate with the government and come back. Y’all could never do that. I’m a living legend at the age of 24 years old. Shout out to Tory, shout out to Drake, shout out to Bad Bunny, y’all ni**as could never. Stop playing with me.”

Following his feud with Meek Mill earlier in the day, Tekashi took aim at the competition. “We can’t beef. Me and y’all not the same. Y’all not the kings of New York. Look at the numbers. How y’all let that kid rat? How y’all let him rat and come home to still get more numbers than us, break all the records? Y’all can’t stand it.”

Tekashi, who signed a multi-million-dollar record deal, continued to boast about his recent purchases including a $ 500,000 shark chain and a fleet of luxury vehicles including a Lamborghini Aventador, Wraith, McLaren, and G-Wagon. “All mine. All bought out,” he said. “You’re a little boy. Sit down. The king is home. It’s over.”

He admitted to snitching (“Listen, I snitched, I ratted, but who was I supposed to be loyal to?”), saying that members of his former gang, the Nine Trey Gangsta Bloods, were not loyal to him in the first place.

Added Tekashi, “I’m a rainbow-haired Mexican kid. I rap. I’m not ’bout that gang shit, but listen, I know how to get us out. You wasn’t loyal to me.”

He also thanked his fans, his legal team, and the judge. “I love you guys. Thank you for helping me come back as strong as possible,” said 69. “I wanna say thank you to the judge for allowing me to come home to my family, to let me celebrate a birthday out here with my family.”

And as millions of viewers looked on, he ended by crowning himself king. “I’m the biggest artist in the f**kin’ world. Men lie, women lie. Numbers don’t lie.” 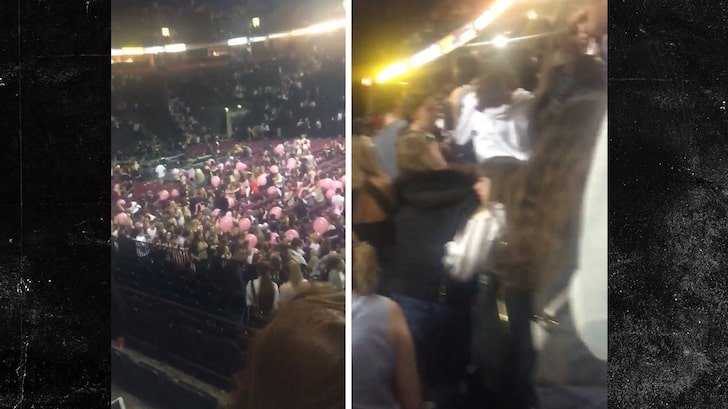