Craig David‘s walking away … from his baller penthouse cause he’s ready to sell it, and he wants a pretty penny for it.

The “7 Days” and “Fill Me In” singer is unloading his Miami crib — Tower Suite 5 at the iconic Mondrian South Beach. The 2 bedroom, 2 bathroom pad sits on 1,895 square feet and is listed at $ 5.75 million. It features a terrace with sweeping views of downtown Miami … but it’s the epic parties Craig hosted there that truly gave the penthouse its legendary reputation in the 305.

Waiting for your permission to load Vimeo video.

What started out as a 10-person bash with his friends at Craig’s penthouse quickly became the premiere destination for Miami’s It crowd to pre-party. Craig has previously said he’s easily hosted as many a 150 people in the penthouse before bouncing for the club scene around 1 AM.

The pad has 2 master suites, lounge areas and day beds in the terrace, a professional recording studio and special light effects throughout the place to give it a true party vibe.

Craig is being repped by Alexander Goldstein and Adi Amuial of Miles Goldstein Real Estate. 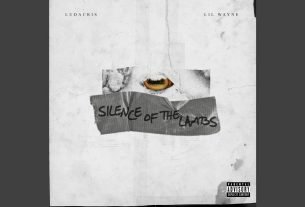 Ludacris and Lil Wayne Team Up on ‘S.O.T.L. (Silence of the Lambs)’ 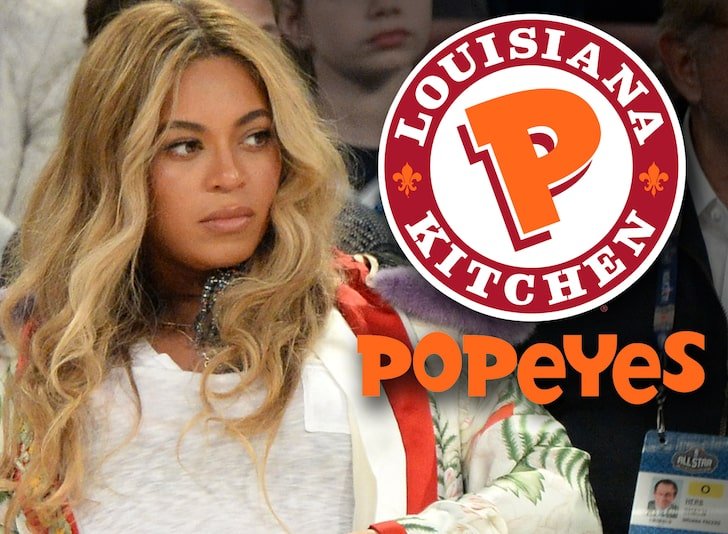