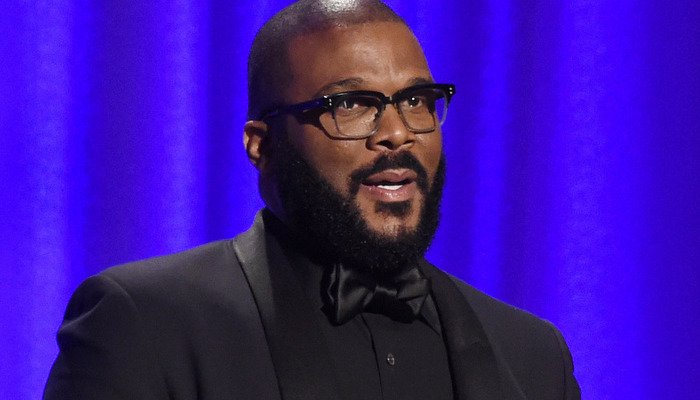 Tyler Perry has decided to bring Madea back to the screen in his upcoming 2022 Neflix film, A Madea Homecoming.

Recent Jean Hersholt Humanitarian Award Oscar recipient, Tyler Perry, is back at work. He recently won the honorary Academy Award for his dedication to important causes and, now, he’s bringing a beloved character from his past back. And, perhaps Aerosmith said it best in one of his songs: “Dude Looks Like a Lady.” That’s right. Madea is going to return for her 12th film titled A Madea Homecoming which set to unveil in 2022 on Netflix.

Madea (played by Perry) is the aging, tough, no nonsense wise-cracking African-American Mabel Earlene Simmons who audiences have loved for well over a decade. If you include the plays that featured Madea, it will be over two decades this character has been winning audiences over. Madea first graced the silver screen in Diary of a Mad Black Woman in 2005 though she had appeared in Perry’s plays well before then. This character is said to have been based on Perry’s own mother as well as his aunt.

In 2020, Perry retired Madea with a smash-hit: “Madea’s Farewell Tour” and this event was filmed for BET plus. In 2019, Madea made her last film appearance on the big screen in A Madea Family Funeral. That film grossed an astonishing $73 million domestically even with an 11% Rotten Tomatoes approval rating. Perry might not have all the critics cheering in his corner for his films but he has audiences on his side for sure. So, bringing the character of Madea back for a last hurrah seemed inevitable.

According to Variety, Perry wants to bring “laughter and joy” back to the country post-pandemic and this is partially why he is reviving the character. This new film is set to shoot at Tyler Perry Studios in Atlanta, Ga. with a hopeful 2022 Netflix unveiling date.

Never underestimate Perry. His prior Netflix picture, A Fall From Grace, was viewed in 39 million homes despite less than stellar reviews.

Perry is also currently at work on a long-time passion project, A Jazzman’s Blues.

It seems that audiences should welcome Madea back with open arms as the gun-toting grannie in her 12th film, A Madea Homecoming. Madea has always been a favorite to many as people see her as one of the funniest, most down-to-Earth characters that has ever graced the screen. Whether you’d want her as your mother or grandmother is another story but, nevertheless, catch A Madea Homecoming on Netflix in 2022.

Leave your thoughts on Madea’s return in A Madea Homecoming below in the comments section. Readers seeking to support this type of content can visit our Patreon Page and become one of FilmBook’s patrons. Readers seeking more movie news can visit our Movie News Page, our Movie News Twitter Page, and our Movie News Facebook Page. A Madea Homecoming will be released on Netflix in 2022. Want up-to-the-minute notifications? FilmBook staff members publish articles by Email, Twitter, Facebook, Instagram, Tumblr, Pinterest, and Flipboard. This news was brought to our attention by Variety. 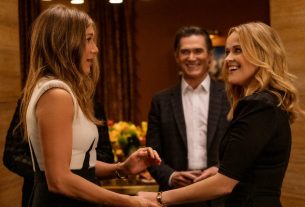 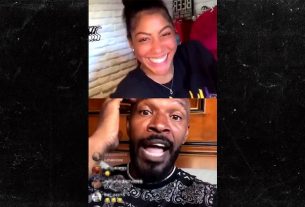 Jamie Foxx’s Impressions of Jay-Z, Chappelle & Tyson Are Too Good 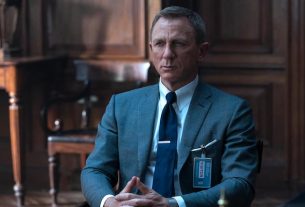