Whitney and Buddy, together again! In the above sneak peek from My Big Fat Fabulous Life season five premiere, Whitney Thore reconnects with her pal Buddy Bell, who was in rehab battling his addiction to cocaine. And things between the two pals gets…awkward.

While saying goodbye, the two friends kiss on the lips for an extended period. A bit longer than platonic pals normally do. And as we’ve seen in the trailer for the new season, it happens again.

“What the f—k? There are lips upon my lips,” Whitney says in her confessional. “So that’s a first.”

“It was a little long wasn’t it? Sorry,” Buddy says after the kiss.

So…did they enjoy it? These two pals have always had chemistry, but this could be taking things to a whole new level. See the moment in full above. 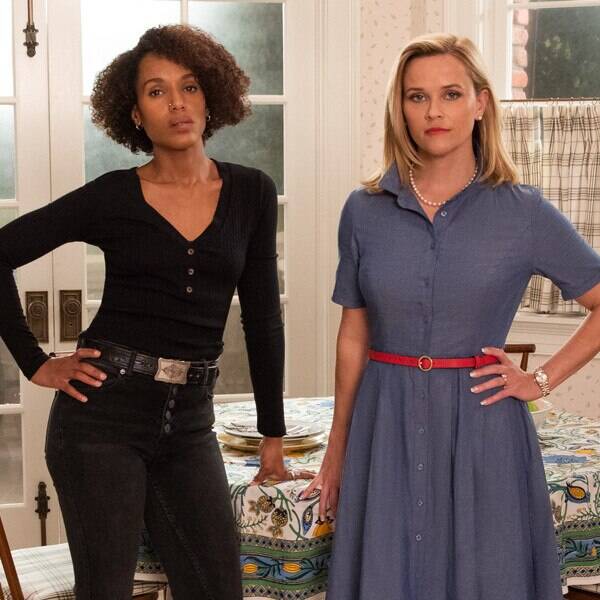