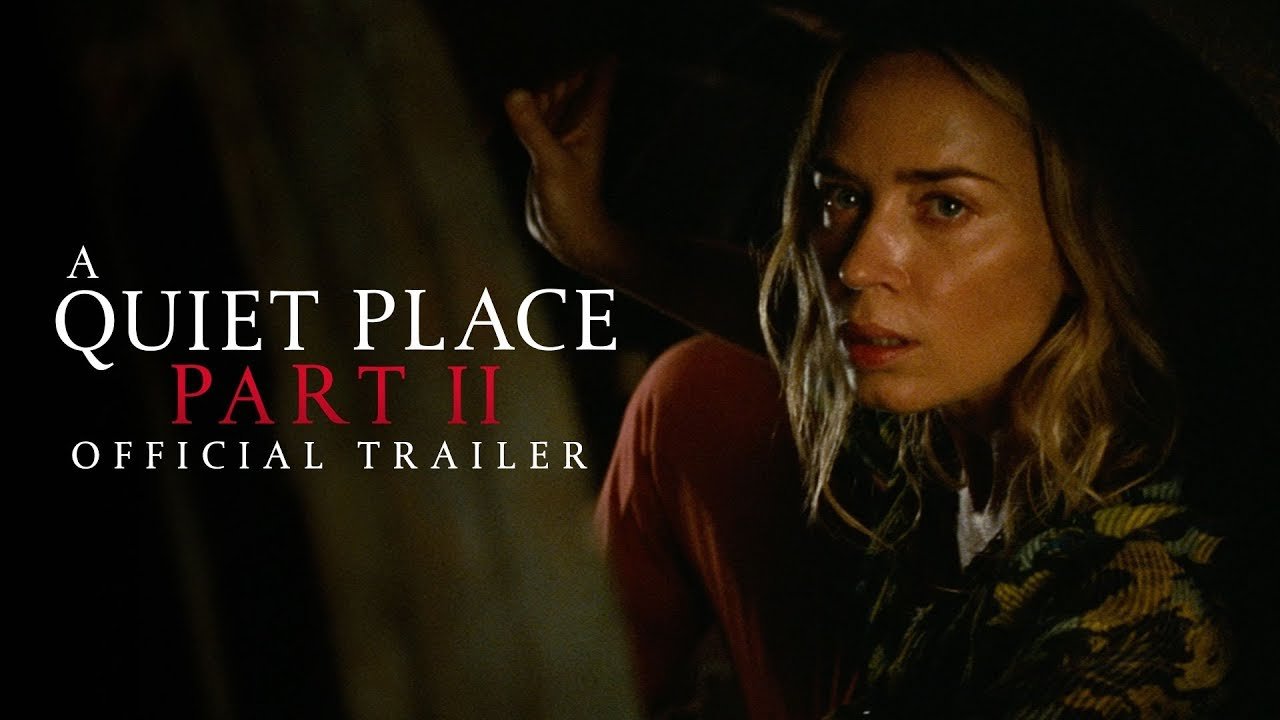 A Quiet Place 2 sneaks into theaters in 2020, continuing the story of sound-sensitive monsters began in 2018’s surprise box office smash. A Quiet Place 2 is the sequel to A Quiet Place, starring John Krasinski (who also wrote and directed), Emily Blunt, Millicent Simmonds, and Noah Jupe.

A Quiet Place followed the Abbott family – Lee (Krasinski), Evelyn (Blunt), Regan (Simmonds), and Marcus (Jupe) – as they navigated a world where aliens with extremely acute hearing abilities have wiped out a large portion of the population. The Abbotts live on a farm where silence is observed at all times to avoid aliens finding and killing them. The family’s world is turned upside down when a chain of noisy events alerts the aliens to their home and they must try to survive as best they can. A Quiet Place made a big noise at the box office with its contained yet completely terrifying premise. By the time it left theaters, A Quiet Place had pocketed $ 188 million domestically and more than $ 340 million worldwide.

Production on A Quiet Place 2 is complete, but what exactly will the new movie be about? Here’s what we know about the upcoming sequel.

A Quiet Place 2 was originally scheduled to arrive in theaters on March 20, 2020. That didn’t happen, thanks to the quickly escalating outbreak of the Coronavirus, aka COVID-19, and for a while, the sequel was left with no release date at all. Finally, in April 2020, Paramount announced a new release date for A Quiet Place 2 of September 4, 2020. However, with the Coronavirus pandemic still having no clear end in sight, the sequel has just been delayed yet again, this time all the way to April 23, 2021, over a full year past its originally intended release.

John Krasinski will return to direct A Quiet Place 2. He also gets the credit for penning the script this time around, too, just like he did with A Quiet Place. This sequel will be Krasinski’s third time as the director on a feature-length film, with A Quiet Place and 2016’s The Hollars already under his belt. Krasinski cut his teeth as a director on hit NBC comedy series The Office, which he also starred on for nine seasons.

Precious little information is yet available about A Quiet Place 2‘s plot, despite a full trailer and other marketing having been released at this point. The main story appears to be set almost immediately after the original, with Evelyn Abbott and her children venturing elsewhere after their farm burns down. Along the way they meet at least two new characters, but it’s unclear if those people will ultimately be friends or foes. The movie also includes flashbacks to the beginning of the apocalyptic alien invasion.

Related: A Quiet Place Would Have Been A Better Cloverfield Movie Than Paradox

Audiences will see some familiar faces in A Quiet Place 2. Emily Blunt will reprise her role as Evelyn; Millicent Simmonds is back as Regan; and Noah Jupe will appear once again as Marcus. John Krasinski will himself return as Lee in flashback scenes, but it’s unclear how much he’ll be in the film. Two additional actors have been added to the A Quiet Place 2 cast so far: Cillian Murphy in March and Djimon Hounsou in August, the latter replacing the originally cast Brian Tyree Henry. Murphy’s character is named Emmett, and gets a decent amount of screentime in the trailer. He’s in a state of despair and ready to give up after years of alien torment. Details on Hounsou’s character still have yet to be revealed.

A Quiet Place 2‘s first full trailer was released on January 1, 2020, just in time for the new year. The sequel also received a promotional spot during the Super Bowl on January 31, which served to reveal that Krasinski would return as Lee Abbott, albeit in the scenes set early in the invasion. Both videos can be seen above. As mentioned previously, the trailers don’t really give much away as far as the plot. Still, there are some tantalizing clues offered by things seen very briefly in them.

Email
Star Wars: All 30 Light & Dark Side Force Powers In Canon
Related Topics
About The Author 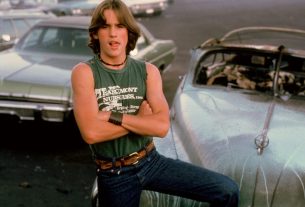 The cult teen crime-drama that became a Gen X touchstone