Lady Gaga has never had a bad romance with red carpet fashion.

After a decade as a bonafide star, the triple threat has captivated fans with not only her hit songs and one-of-a-kind performances over the years, but also with what’s become her endlessly unique signature fashion.

From lace and leather to hair and meat, Gaga’s style seems to be boundless at this point as she’s donned hundreds of avant-garde creations permanently stamped in pop culture history.

For Gaga, that unique aesthetic she fostered was not only an expression of her creativity and respect for fashion, but also the way she held on to control amid unwanted expectations from powerful men in the music industry.

Now, after many years and various style stages, the star continues to evolve her look and experiment with fashion, using the red carpet as her runway.

As a first-time film nominee at the 2019 Golden Globesfor her performance in A Star Is Born, fans are waiting with bated breath to see what the actress will wear for the latest milestone moment in her career. While we’re still days away from Sunday night’s award show, take a look back at the most daring red carpet outfits Gaga has already donned in E!’s gallery below.

The star did not shy away from avant-garde for the annual style awards nearly a decade ago.

After showing up with Kermit the Frog, the star stepped out in a head to toe black ensemble with parts designed by Jean Paul Gaultier.

Gaga showed everyone how to achieve a hair-raising look in this design.

The star took over the red carpet in a standout white ensemble—finished off with white body makeup.

The songstress was a towering figure in a white ruffled design by Francesco Scognamiglio paired with a grand blond wig and lace mask.

Personally considered the “number one” look of her career, Gaga paid tribute to Alexander McQueen in this design from his final collection before his death months earlier.

Gaga went home a winner in one of her most unforgettable looks to date: the iconic meat dress.

The artist made quite the splash on the Grammy Awards red carpet all those years ago when she arrived in a carried egg.

Perhaps the most noteworthy element of this bold look was Gaga’s unique eye makeup.

Never one to shy away from making a grand fashion statement, Gaga did just that in Balenciaga at the annual event.

Gaga went sans pants for the 2016 soirée—but didn’t shy away from sky-high heels and a just as voluminous blond ‘do.

The songstress was every bit the unique glam rocker in a spiky leather ensemble by Alex Ulichny.

A Star Is Born 2018 London Premiere

Don’t forget to cue up your applause for what is sure to be another unforgettable ensemble from Mother Monster on Sunday night.

Be sure to watch E! News on Sunday, Jan. 6 for E!’s Live From the Red Carpet 2019 Golden Globes special followed by the telecast on NBC at 8pm. And check out FandangoNOW to download or stream all of this year’s nominated movies and television shows for half off all weekend! 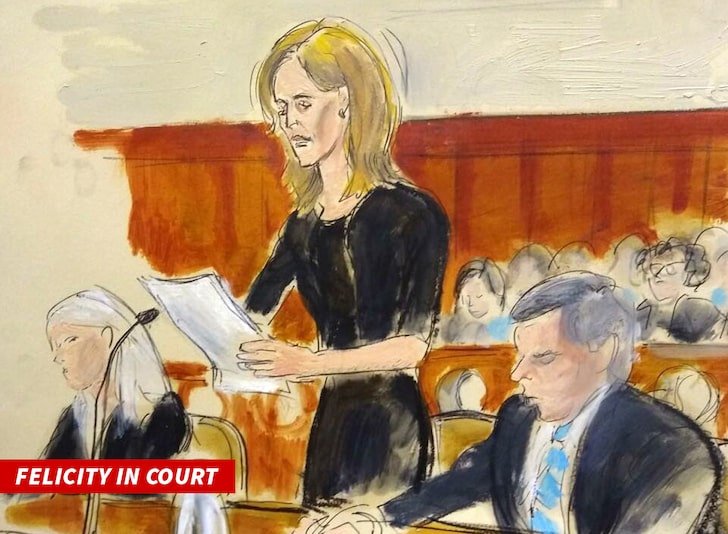