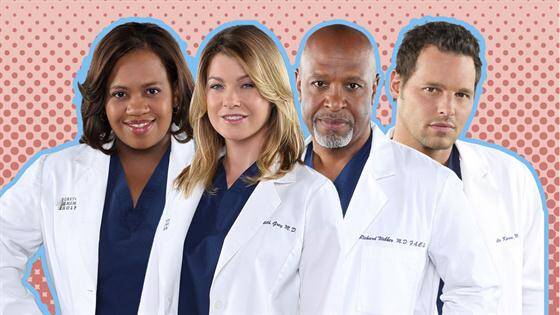 “Grey’s Anatomy”: By The Numbers

The doctor will see you now.

As we binge our favorite TV shows while social distancing, some of our go-to titles include medical dramas or hospital-based comedies where the doctors are hotter than their patient’s temperatures.

While real-life doctors and nurses heroically work on the frontlines during the COVID-19 pandemic, we’re doing our part by staying home and what better way to spend your time than by throwing on a TV series where there are plenty of hot men to make our hearts race (and, who can also fix that for us)?

Whether you are in the mood for laughs or want to watch a soapy medical procedural, there is a show out there perfect for your mood all while starring some seriously attractive medical professionals.

So kick back and queue up a sitcom like The Mindy Project or Scrubs to lift your mood, or reignite your own dilemma of picking between McDreamy and McSteamy by watching Grey’s Anatomy.

We’re filling your prescription for eye candy with this round up. 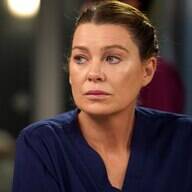 It’s a beautiful day to save lives, but also every day is beautiful when you look like Patrick Dempsey.

Unsurprisingly, a lot of our hottest doctors are found at Seattle Grace Hospital, but McDreamy may be the one that is our pick me, choose me, love me fave.

First came McDreamy, and then came McSteamy! Eric Dane was so insanely attractive and any time we need a pick me up, we just replay the Grey’s episode where he pops out of a cloud of steam over and over.

We were sad to see Dr. Karev leave Grey’s Anatomy earlier this season, but we were happy to see him stay for the 16 seasons that he and his devilish smile were around for.

What do they put in the water up there in Seattle? Jesse Williams, you can operate on us anytime.

There is never any shortage of hot docs at Seattle Grace Hospital, and Giacomo Gianniotti is no exception.

Despite that Caesar haircut, George Clooney was still sexy as hell.

Who didn’t love seeing Noah Wyle on their screens for 11 seasons? The cute doctor was one of our favorite characters to grace the long-running classic medical show.

A racing heart, sweaty palms and feeling like we’re about to faint? No, we’re not having a medical emergency, but we may as well be when we see Brian Tee in his scrubs.

We’ve seen him in uniform as a detective in Hawaii Five 0, Candor leader in Divergent and now as the chief of surgery in The Good Doctor. Basically, Daniel Dae Kim is a man who always looks good in uniform.

Never forget the strip tease he did for Mindy. NEVER.

Our favorite medical bromance is also one of the cutest, with both Ed Weeks and Adam Pally making us blush while we laugh at their fun banter on The Mindy Project.

An apple a day keeps the doctor away, so we’re never eating one again in hopes that we can be treated by Rob Lowe someday.

Before Justin Hartley made us swoon (and cry) every week on This Is Us, we caught ourselves wanting him to be our medical intern on Emily Owens, M.D.

Monica was always meant to end up with Chandler, but that didn’t stop us from loving her and Tom Selleck together.

Matt Czuchry serves as the lead of The Resident all while serving some seriously good looks.

Even though we first met him in the middle of disaster covered in dirt, he was still the hottest plane crash victim ever.

Sure, Peter Facinelli‘s character on the Showtime drama was kind of tool, he was a tool with a heart of gold. And also, a face that was super fun to look at.

Before Glee was but a twinkle in his eye, Ryan Murphy blessedly brought us Julian McMahon as the sexiest plastic surgery in Miami.

Harry Connick, Jr.‘s character in the iconic sitcom had a very dramatic relationship with Grace, but at least that meant we got to see lots of him on our small screen.

Smart, handsome and able to put up with House’s crap? Omar Epps’ character was one of the best reasons to tune into the Fox drama every week.

House was a total jerk, addicted to pain killers and loved to push around his employees and his patients. Then how come we were insanely attracted to him? Oh, that’s right. Nobody can resist a seriously good-looking bad boy.

Does the fact that Donald Faison is real-life best friend’s with Zach Braff make him hotter? We say YES.

We’d get into private practice with Taye Diggs any day of the week. 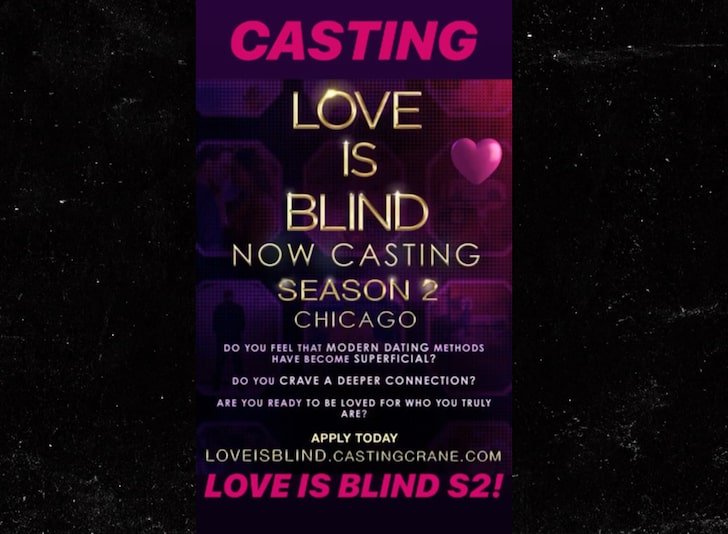