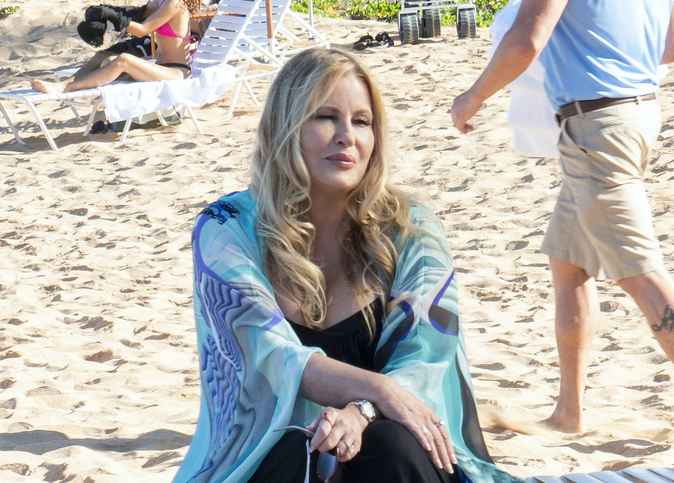 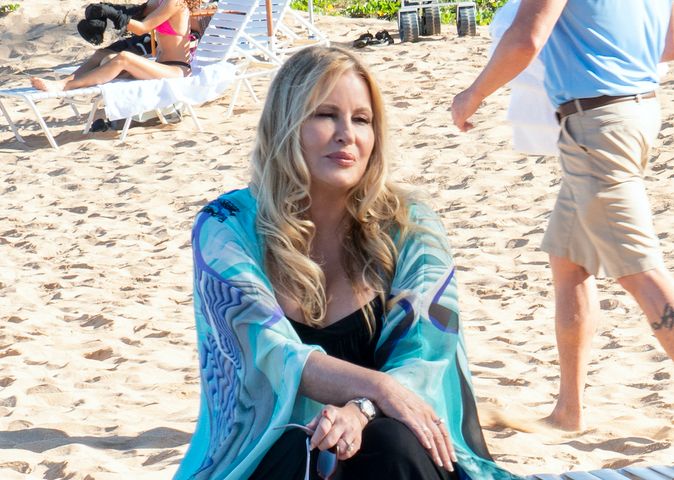 Jennifer Coolidge ended up in the emergency room after a bad spray tan.

The actress, who just took home her first-ever Emmy award for her role as Tanya McQuoid in “The White Lotus”, revealed how the popular HBO series inadvertently played a part in the incident.

Before season 2 filming began, Coolidge got a spray tan only to receive an unpleasant reaction.

“For ‘The White Lotus’, I didn’t want to look like a big, white marshmallow on the beach in Hawaii, so I got a spray tan,” the actress told Allure. “I got on the plane and I started to feel really weird. By the time I got off the flight, I had to go to the emergency room.”

Moving forward, with consideration of Coolidge’s allergy, the show’s production team changed the products that were previously used to complete her onscreen makeup.

“I think we ended up using regular makeup,” she said. “The minute we stopped filming, I would shower. I have such a quick reaction to stuff.”

The 61-year-old actress noted that she developed the makeup allergy more recently.

“I was never someone who cared very much about ingredients,” she shared. “Then, I’d say the last five or six years, I started getting allergic. My eyes would always be tearing up, but it never occurred to me that it was my makeup.”

Ahead of “The White Lotus”‘ season 2 premiere, the drama snagged 10 awards at the 2022 Emmys for it’s successful first season. With Met Gala Postponed, Billy Porter Is Asking Fashionistas To Recreate The Gala’s Most Iconic Looks For Vogue Get Ready to Gasp! See the Best Met Gala Accessories of All-Time