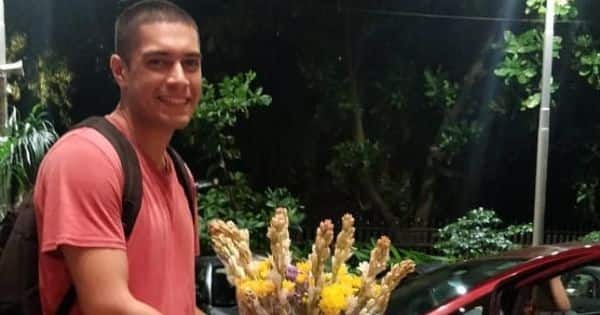 Aamir Khan’s son Junaid Khan is one of the star kids who is about to debut in Bollywood. His first film, Maharaja has gone on the floors. According to Indian Express, they have started the shoot with 25 junior artistes and some crew members. A source told the Indian Express, “On Sunday, over 100-plus cast and crew members, including those who have taken the first dose of the vaccine, underwent RT-PCR test. Of the people who tested negative, only 25 junior artistes have been summoned to the set, along with the main cast. Only a few key members of the production team have been asked to join in. The idea is to keep the on-set team to the bare minimum.” Also Read – From Hrithik Roshan-Sussane Khan to Saif Ali Khan-Amrita Singh: Here are the most expensive divorces of Bollywood

Junaid Khan is the eldest child of Aamir Khan. He has been a film buff since childhood, but fans were never sure if he did become an actor or a filmmaker. The shoot of the movie began in February 2021. It is a period film based on the famous Maharaja libel case. The incident had happened in the 1800s. Junaid Khan is playing the role of a journalist-reformer Karsandas Mulji. He had written against a Maharaja of a certain sect who apparently sexually exploited his female devotees. Karsandas Mulji was the administrator of Kathiawad. Also Read – From Aamir Khan to Arjun Kapoor: 9 Bollywood celebs and their weirdest phobias

Over the years, Junaid Khan has seen a huge physical transformation. He has been studying cinema for a long time as well. The film is being directed by Siddharth P Malhotra of Hichki fame. The movie will also have actors like Sharvari Wagh, Shalini Pandey and Jaideep Ahlawat. Ira Khan congratulated her brother with a picture and caption, “Junnuu! This wasn’t his first play or his first show or our first play together but.. today is his first day! Of shoot. And I love this picture. He’s been acting for a few years now but its still new for me. He even acted my play so I should be over it… but I’ve been his younger sister longer than any of the other things.” Also Read – Throwback: When Aamir Khan spat on Madhuri Dixit’s hand and the actress ran behind him with a hockey stick 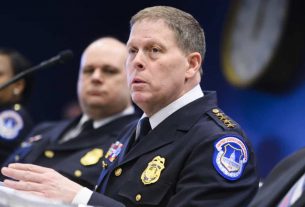 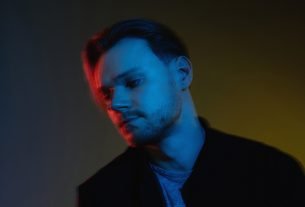