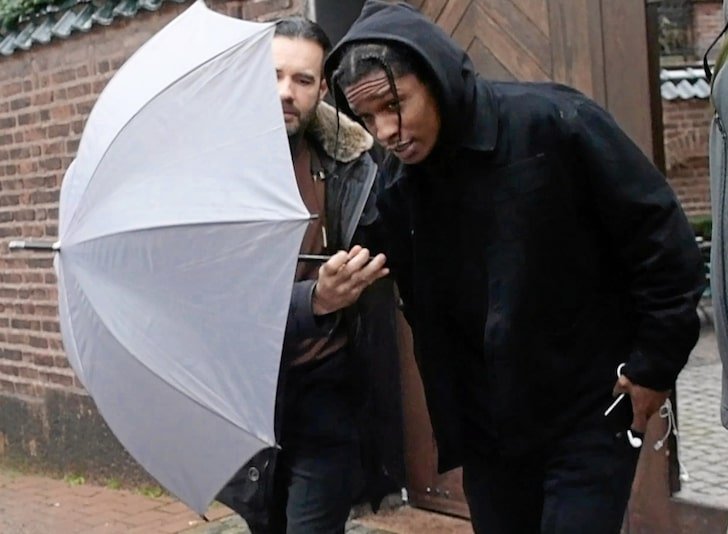 A$ AP Rocky is back in the land of milk and honey — where he was once jailed for weeks on end — and despite some stormy weather, he’s having a blast with locals this time around.

Flacko was seen leaving his hotel in Stockholm Wednesday a few hours before he’s set to take the stage at the Ericsson Globe arena. A$ AP had one of his handlers holding an umbrella, but he’s hardly trying to go incognito. 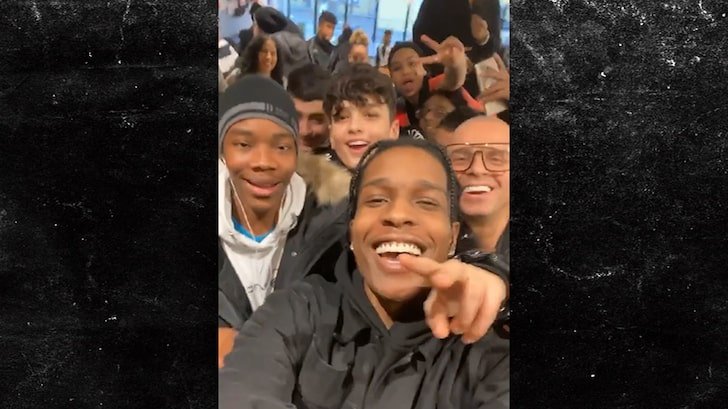 This is the first time Rocky’s been back in Sweden since he was released from custody in August, during his assault trial … and he’s spending a lot of time in “the slums” … his words. He’d told us he wanted to go to an area known as the “no go zone” to spend time with underprivileged fans — and he’s true to word.

You’ll recall … A$ AP also wanted to go back to the prison where he was held for a month to perform for the inmates. Prison officials seemed open to it at first — but he got shot down at the last second, when he finally submitted a formal request. 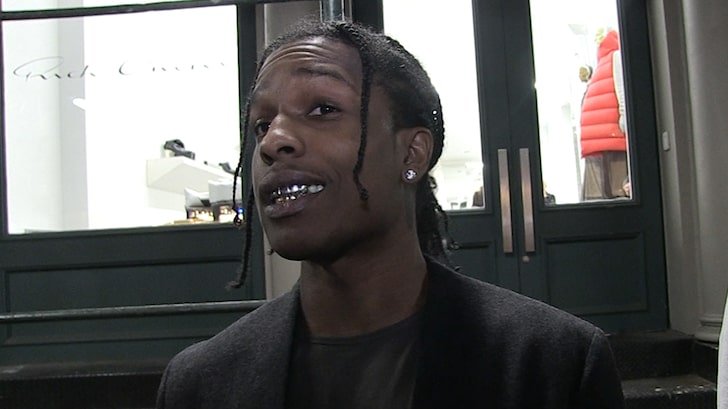 Sweden’s Prison and Probation Service cited overcrowding at their facility and other security and logistical concerns for not accommodating the rapper.

All good though … he’s gonna do his own thing across the way in front of folks who love him. No harm, no foul. 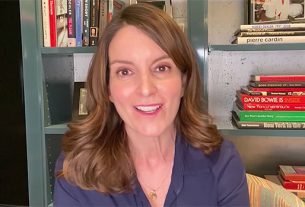