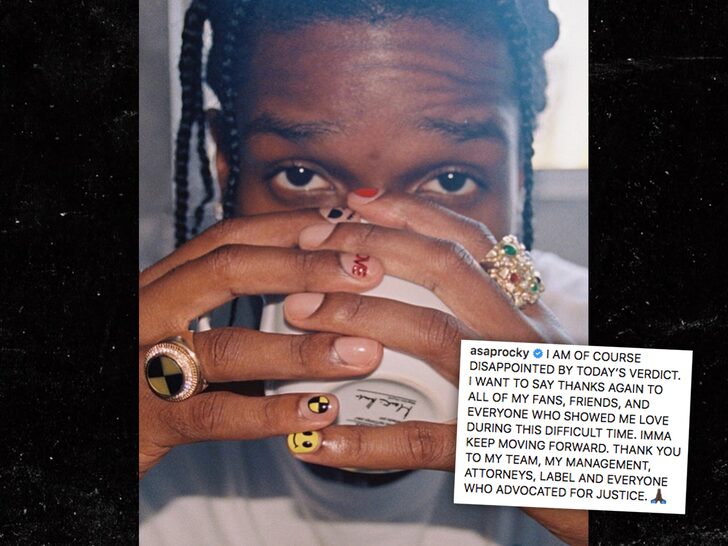 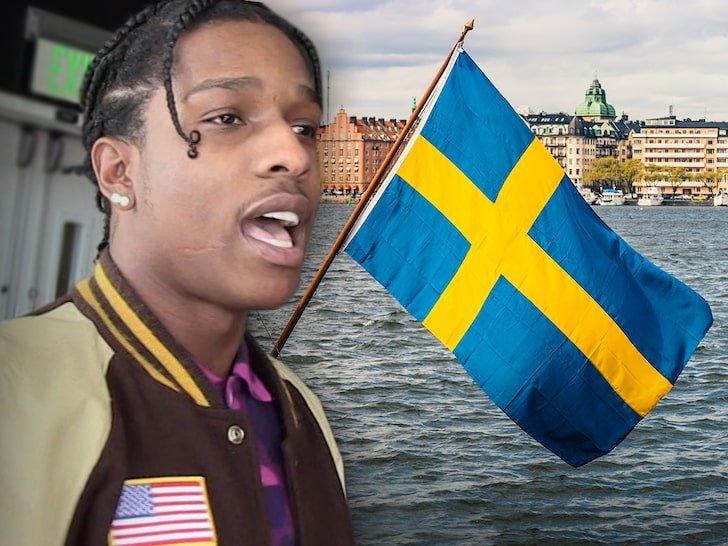 A$ AP Rocky is heading back to the danger zone — aka, Sweden, where he was jailed and convicted of assault over the summer.

The rapper’s set to return to Stockholm, Sweden on December 11 for a show at the Ericsson Globe that will include other Swedish artists, yet to be announced.

In a statement released Friday, LiveNation says about Rocky … “After tremendous support from the Swedish fans, he returns to Stockholm for a long-awaited gig for all his supporters.”

As you’ll recall … A$ AP was found guilty of assault by a panel of Swedish judges in August, but he did not have to go to prison. 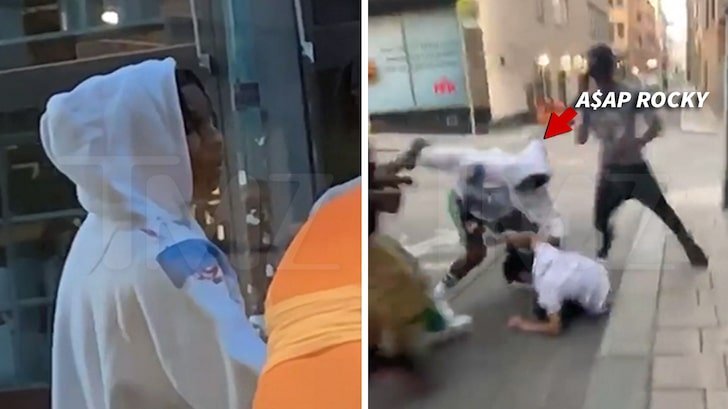 The judges determined the case — which hinged on whether A$ AP threw a bottle at the victim during the all-out brawl in late June — did not warrant self-defense … despite video showing the victim was antagonizing his crew. 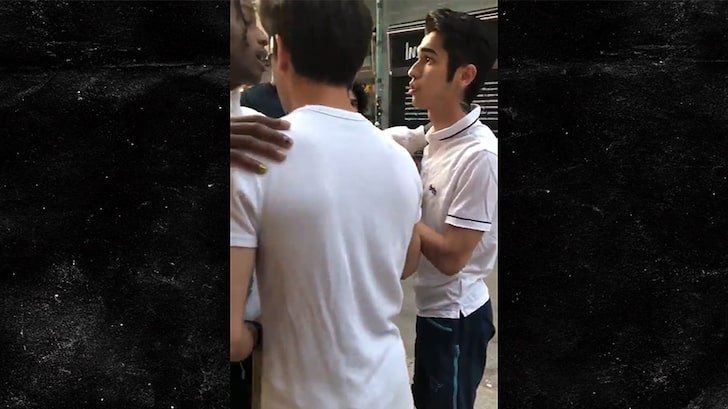 Despite the guilty verdict, the judges felt Rocky and his codefendants got ample punishment with the month they served in a Swedish jail as they awaited trial. So instead, Rocky got a suspended sentence … meaning he just had to pay various fines and fees.

The Swedish prosecutor who worked on the case tells us … A$ AP has NO restrictions on him related to the assault conviction. We’re told … “He can return to Sweden for his gig and won’t be arrested unless he commits another crime.”

What’s interesting … after Rocky was released and returned to the States to await his verdict, our sources said he planned on NEVER going back to the country. It’s unclear what changed his mind, especially in such a short time. 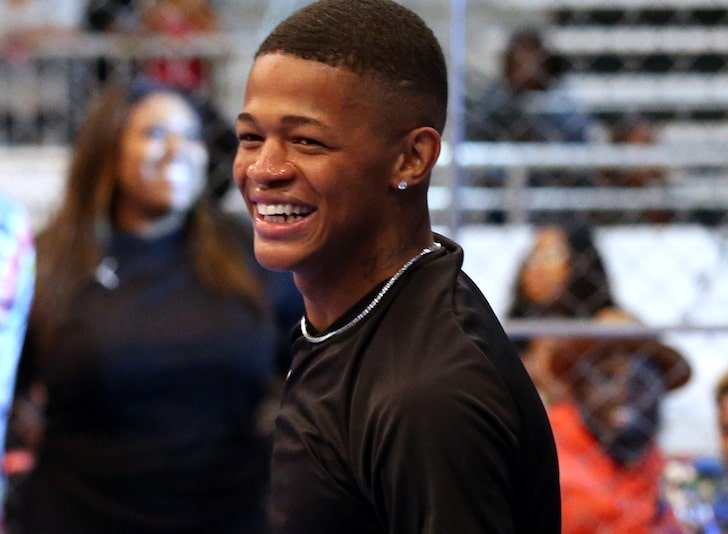 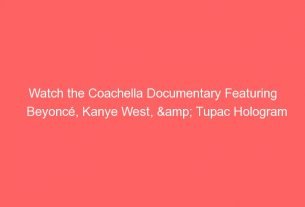