ABC just made it official — as TMZ first reported … it’s giving the greenlight to a new Roseanne Barr-free version of ‘Roseanne,’ and it’s coming back this fall.

The network says the show’s working title is “The Conners” and it will be in the Tuesday night, 8 PM slot. We broke the story … negotiations with Barr were the only hold-up in going forward with the show. ABC says Tom Werner, of production company Carsey-Werner, reached a settlement with Barr … and she’ll have no financial or creative stake in the new sitcom.

All the other actors from the smash hit reboot are coming back. The show was TV’s highest rated sitcom in over three years after its premiere in March — but ABC pulled the plug after Barr’s racist tweet aimed at former Obama aide, Valerie Jarrett.

The only remaining loose end appears to be how Roseanne will be written out of the show … something we asked former executive producer, Whitney Cummings about a couple weeks ago.

Whit wasn’t ready to tackle it, but the show’s writers will have to figure it out. Guess we know what they’re doing for the summer. 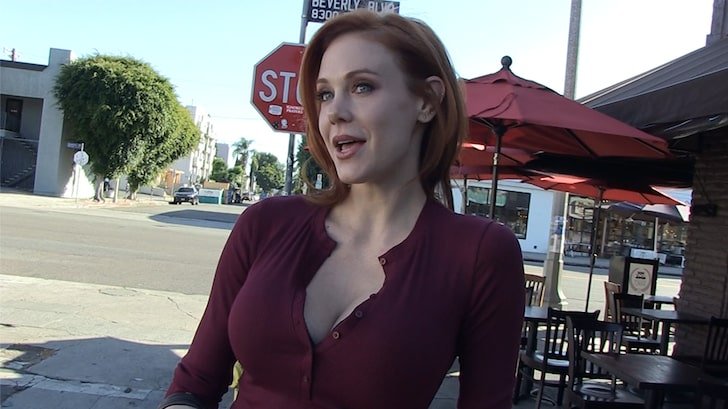