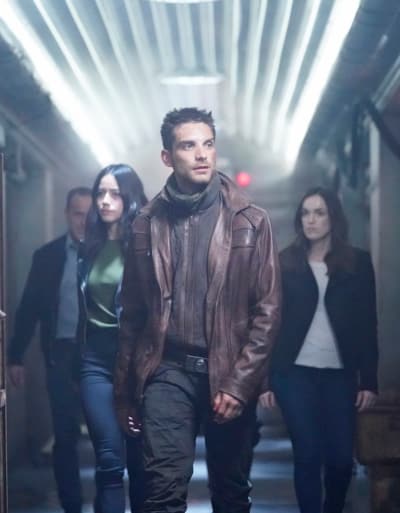 ABC is looking to remain the network to beat this summer.

After earning the title of summer’s No. 1 network for the first time in 24 years in 2019, ABC will once again kick off Summer Fun & Games with the premieres of returning series Holey Moley II: The Sequel, To Tell the Truth, Celebrity Family Feud, Press Your Luck, and Match Game.

The network also announced the premiere date for the farewell season of Marvel’s Agents of S.H.I.E.L.D. and a new series from ABC News, The Genetic Detective.

Coulson and the Agents of S.H.I.E.L.D. are thrust backward in time and stranded in 1931 New York City.

With the all-new Zephyr set to time-jump at any moment, the team must hurry to find out exactly what happened.

If they fail, it would mean disaster for the past, present and future of the world. 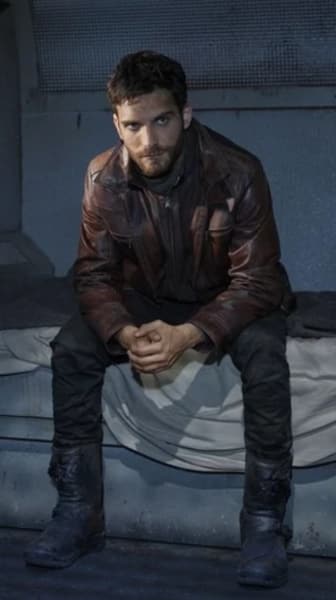 Marvel’s Agents of S.H.I.E.L.D. was co-created by Joss Whedon, Jed Whedon & Maurissa Tancharoen, who also serve as executive producers along with Jeffrey Bell and Jeph Loeb.

Meanwhile, Holey Moley II: The Sequel and To Tell the Truth will debut Thursday, May the 21.

Celebrity Family Feud, Press Your Luck, and match ame are also set to return Sunday, May 31.

8 pm Who Wants to Be a Millionaire? (new time slot) 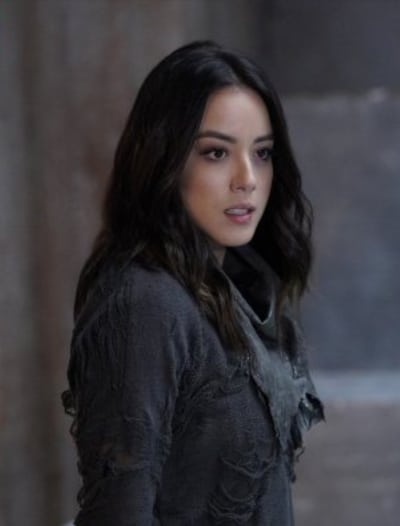 MATCH-UPS: Queer Eye vs. Queer Eye for the Straight Guy, Jersey Shore vs. The Hills, and The Real Housewives of Beverly Hills vs. Andy Cohen