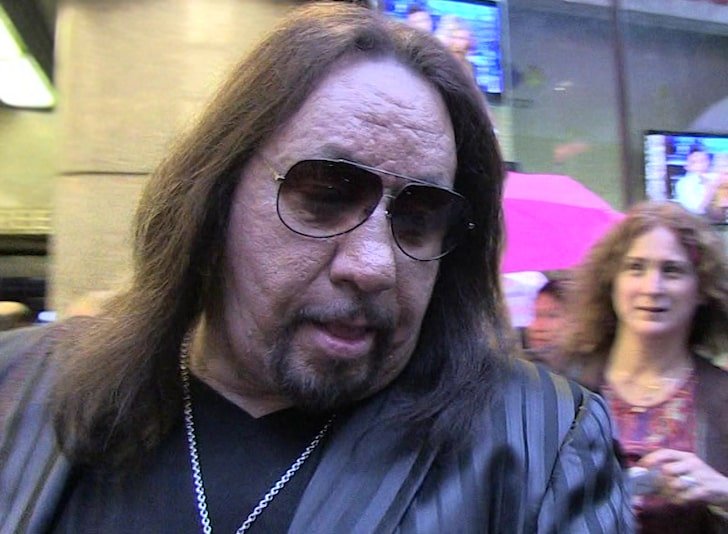 OG KISS guitarist Ace Frehley stormed into the home he shares with his longtime girlfriend, forcefully took his belongings, then left her high and dry … so she claims in legal docs.

Rachael Gordon was granted a temporary restraining order against Ace — who she says she’s been with for 11 years — after what sounds like a bizarre and frightening incident at their house.

She claims in the docs, he returned home from a business trip unannounced and barged in with muscle — a male and a female bodyguard — along with his daughter, Monique.

The Rock & Roll Hall of Famer allegedly refused to talk to Gordon as he went into his office to gather up his guitars and gold records. Rachael says the female guard threatened her with physical violence and Monique screamed at her … “You are a skank. My family will kill you.”

According to the docs … Gordon claims as quickly as they stormed in, Ace and his crew took off, leaving her “in shock, afraid, filled with anxiety” and “paralyzed with fear.”

A friend of Rachael’s witnessed the alleged incident, and claims in docs … Frehley, Monique and the security guards “looked like they were on drugs.” 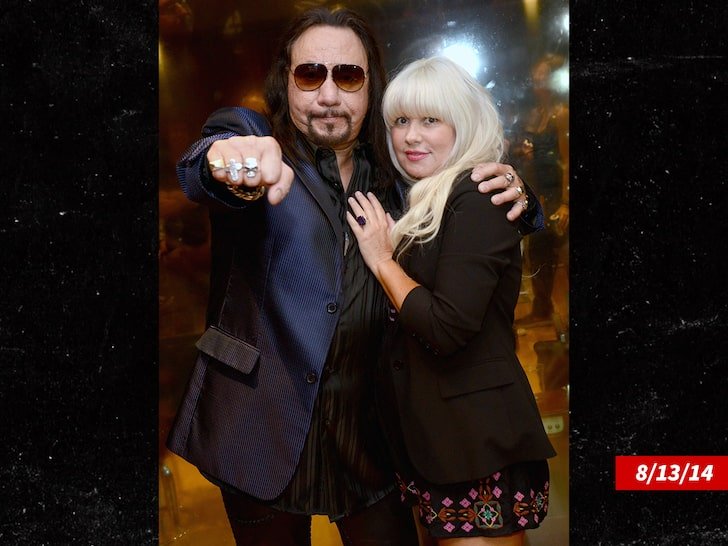 Gordon also alleges Frehley’s exhibited physical and troubling behavior with her in the past, claiming he once threw a knife on their bed and said something like … “you know what that can do to you.”

Frehley’s filed legal docs of his own, claiming the accusations against him are “unfounded, false, and baseless” … and he’s requesting to introduce the testimonies of 7 witnesses he believes will support dismissing the restraining order.

There’s more, though — Gordon’s also seeking money from the ex-KISS member. She claims the home ambush happened as their lease was up, and says she needs the dough to get a new place … because she doesn’t work and Ace allegedly controls their finances.

She wants $ 11k for rent and deposits, $ 20k for moving expenses, and for Ace to cover all the costs of their vehicles. She also wants him to fork over $ 25k for legal fees.

A court hearing’s scheduled for January.

Whitney Houston's Bible Is For Sale For $95k