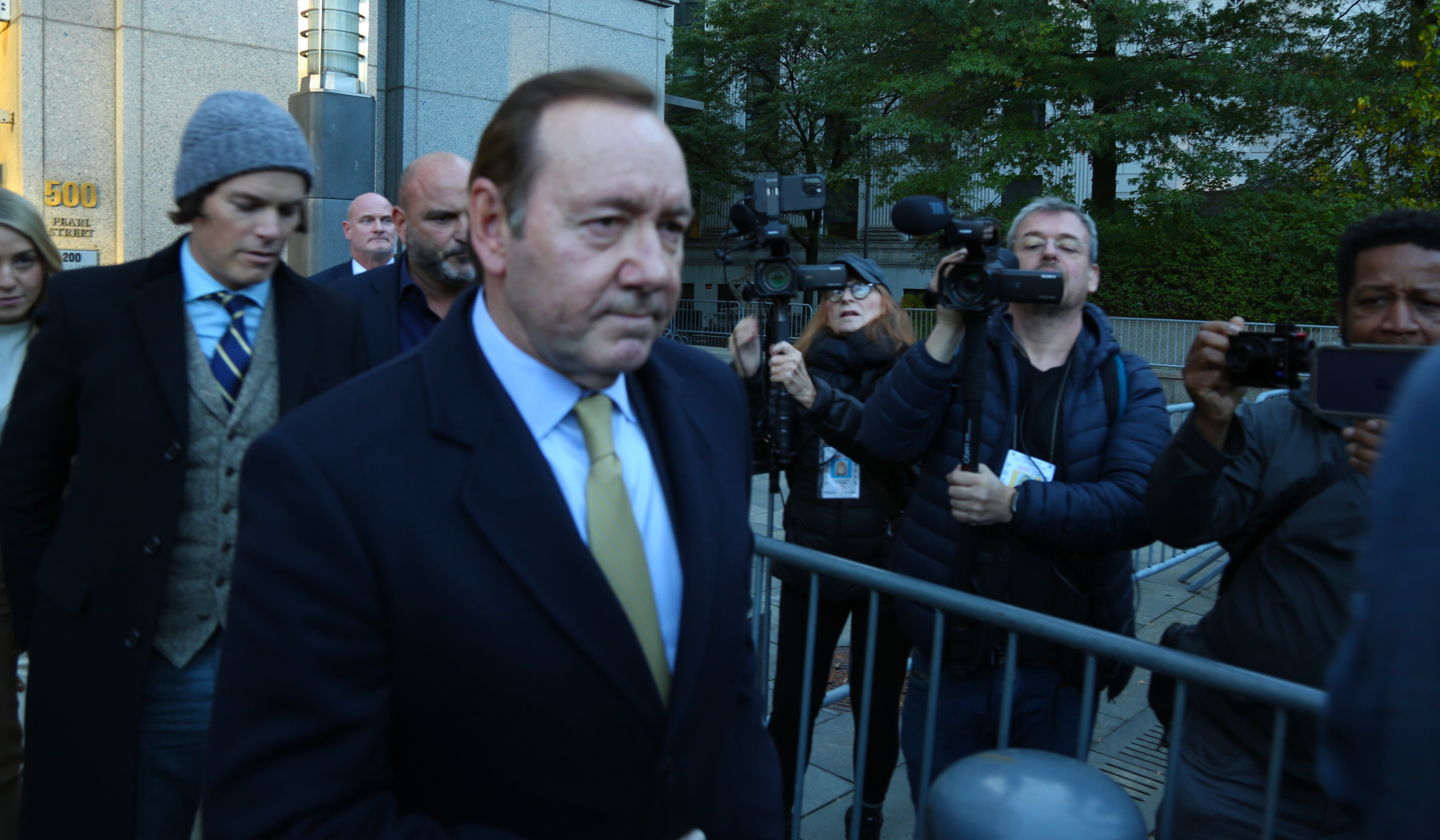 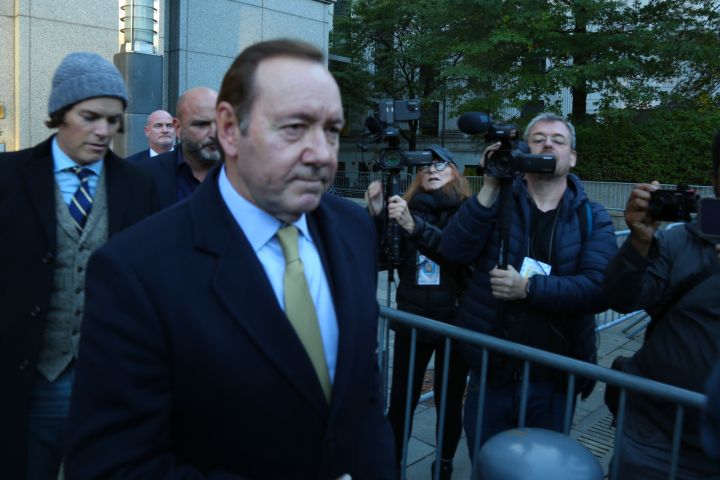 By The Associated Press. Published: 6 mins ago Last updated: 2 mins ago

Actor Kevin Spacey has pleaded innocent to seven further sex offenses in Britain, which bring the number of charges the Hollywood star faces in the U.K. to 12.

Spacey, a double Academy Award winner, has already pleaded not guilty to charges that he sexually assaulted three men between 2004 and 2015 when he was the artistic director at the Old Vic theatre in London. He appeared via video-link in a London courtroom on Friday.

His trial is due to start on June 6 and last for three to four weeks. It is likely to be at the Old Bailey, the venue for Britain’s highest-profile criminal trials.

Spacey, who has addresses in London and the U.S., was granted bail and allowed to return to the United States after a preliminary hearing in June. 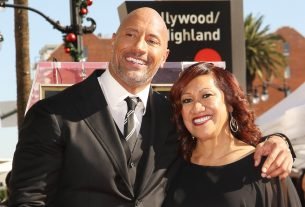 Dwayne Johnson Surprises His Mom With New Car For Christmas 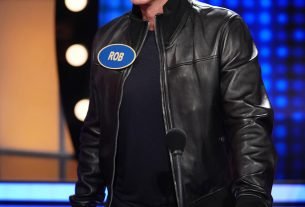 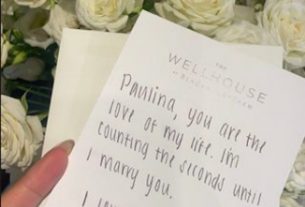