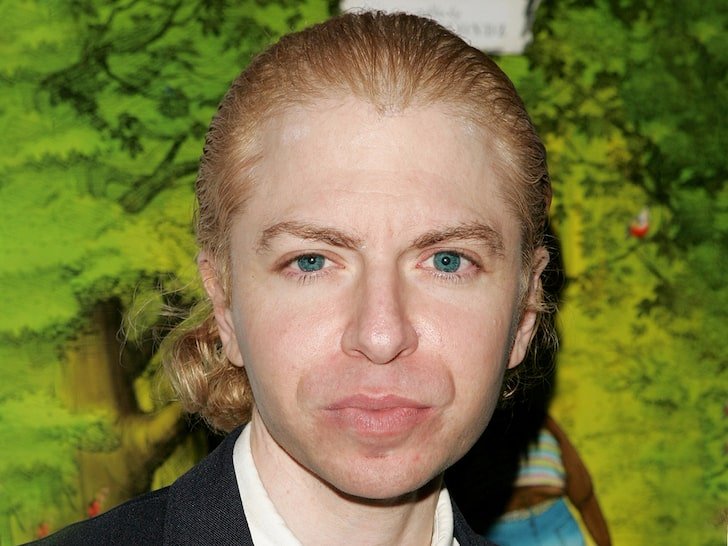 Actor Matthew Faber — who starred in a number of cult classic films in the ’90s — has died … TMZ has learned.

Faber was found deceased Saturday inside his Van Nuys, CA apartment — this after his family hadn’t heard from him in some days and asked the landlord to his building to open up his unit … according to Matt’s brother, Mark. His death appears to be natural, we’re told.

Mark tells TMZ, “A beautiful man. Incredibly talented. Wise beyond his years, quick-witted. Abundantly aware. He could really pay attention more than most. He had such incredible focus and ability to sustain concentration — brilliant man, very aware, very smart.”

Matt is perhaps best known for his roles as Mark Weiner in 1995’s ‘Welcome to the Dollhouse’ and its 2004 sequel ‘Palindromes.’ He also starred in ‘Natural Born Killers,’ ‘Hard Luck,’ ‘The Pallbearer,’ ‘Ride with the Devil,’ ‘Sue,’ and several other mid-to-late ’90s flicks. 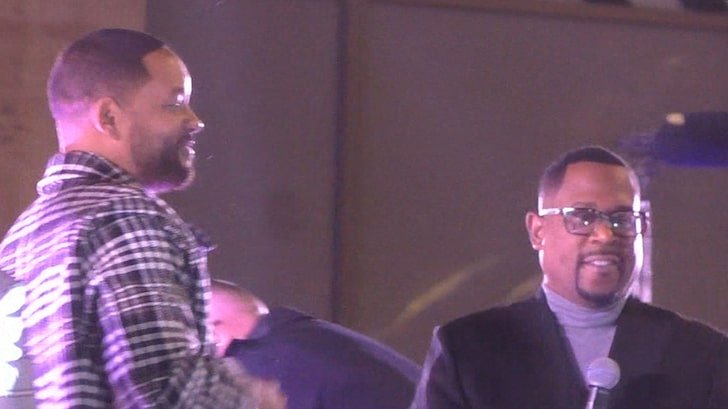