Tab, known for his surfer boy looks and roles in “Damn Yankees” and “The Burning Hills,” was also famous for remaining closeted during Hollywood’s Golden Age.

Publicly, he had studio setup relationships with his female co-stars, like Natalie Wood, but in his 2005 autobiography, ‘Tab Hunter Confidential’ … he revealed he was actually having affairs with male actors. Most notably, he and “Psycho” star Anthony Perkins had a long relationship.

The Facebook post didn’t reveal details about his death, and simply asked fans to “Please honor his memory by saying a prayer on his behalf. He would have liked that.”

Tab’s memoir became an award-winning documentary in 2015 — and J.J. Abrams is making a film, “Tab & Tony,” about his life with Perkins. 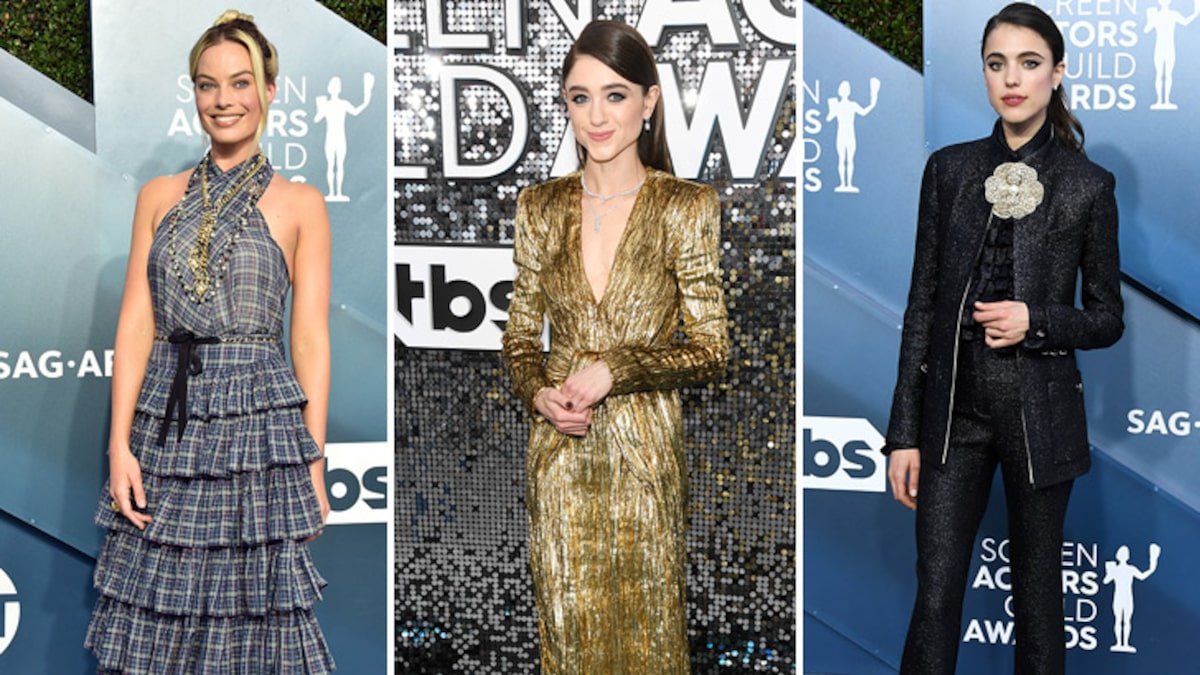