Joey King isn’t only thinking about movie critics reviewing her role as convicted murderer Gypsy Rose Blanchard – she’s worried about the way Gypsy will perceive it when she gets outta prison.

We got Joey at LAX where she told us all about her upcoming Hulu series, “The Act,” which tells the story of Gypsy’s highly disturbing upbringing … and eventual murder of her mother, Dee Dee Blanchard in 2015.

She fully committed to the complicated role … even opting to shave her head instead of using makeup and a bald cap.

Gypsy and her mother’s tragic story was already the subject of the popular HBO documentary, “Mommy Dead and Dearest.”

If you missed it, Dee Dee suffered from Munchausen by Proxy — a mental disorder where a parent fabricates illnesses in their child for sympathy or attention.

Gypsy pled guilty to murdering her mother and is currently serving 10-years in Missouri.

It’s interesting … Joey clearly has deep knowledge about Gypsy’s case and has some interesting concerns about her prison sentence. 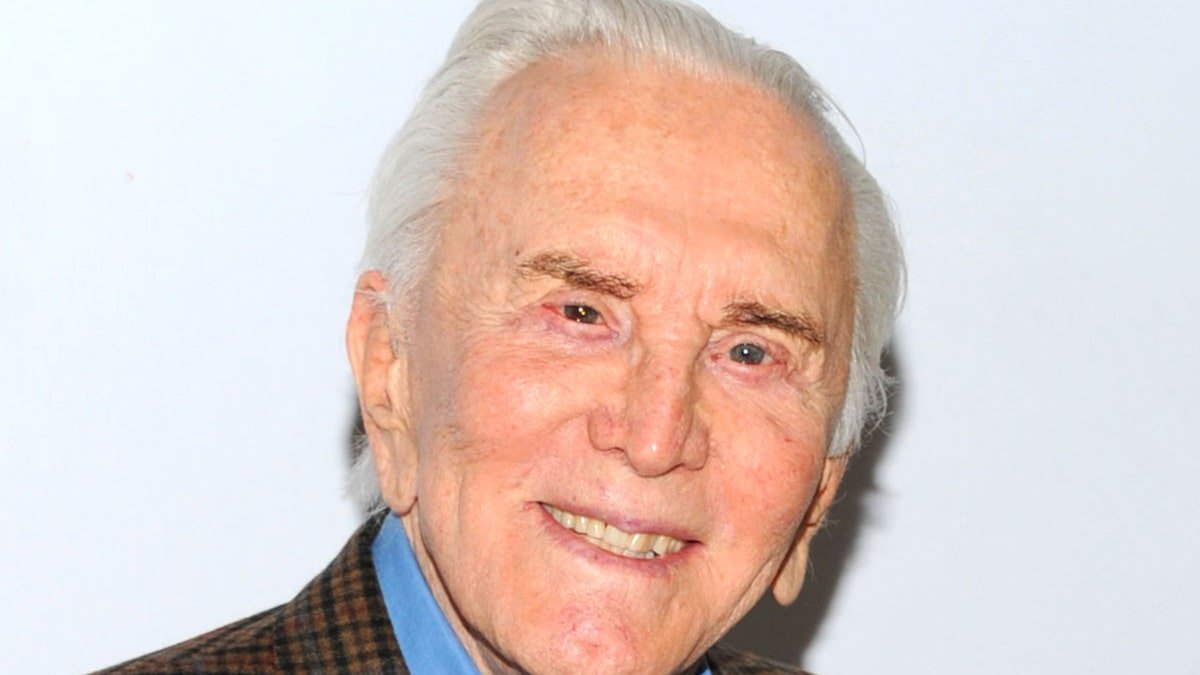 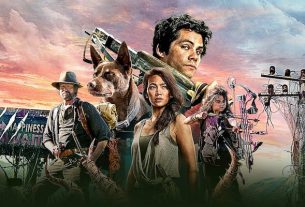