A young actress playing a young version of “Dora the Explorer“ could make less than $ 10,000 for her role in the upcoming live-action movie — the question now … is the studio swiping her of due dough?

According to Madelyn Miranda‘s minors contract — obtained by TMZ — the 9-year-old will receive $ 8,420 for a guaranteed week’s worth of filming. She’ll get around $ 3,500 a week if she films anything beyond that. Production starts Wednesday.

Considering her parts will probably only come up in flashbacks in the film — Isabela Moner is playing a fully grown Dora as the main character — we imagine she’ll be collecting the bare minimum here.

There are a couple more perks though — Madelyn will also get put up in a swanky hotel while on the job, and be given a daily allowance of $ 65. PLUS, she gets to fly business class during production. SCORE!!! … maybe? The kid’s only 9, so maybe she’ll appreciate the relatively modest haul compared to some of her child star contemporaries … who usually go on to make boatloads more for a sequel. Baby steps, we suppose.

Now, ya gotta wonder if Boots, Backpack and The Map are getting as good of a deal here.

Warner Brothers to cast Twilight’s Robert Pattinson for The Batman 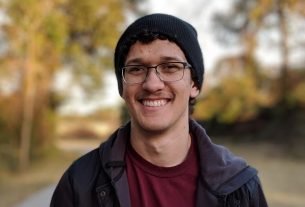 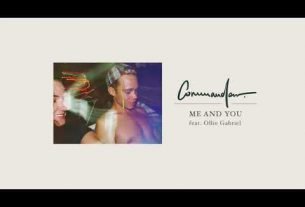 Commandeur & PNAU Collaborator Ollie Gabriel team up for ‘Me And You’