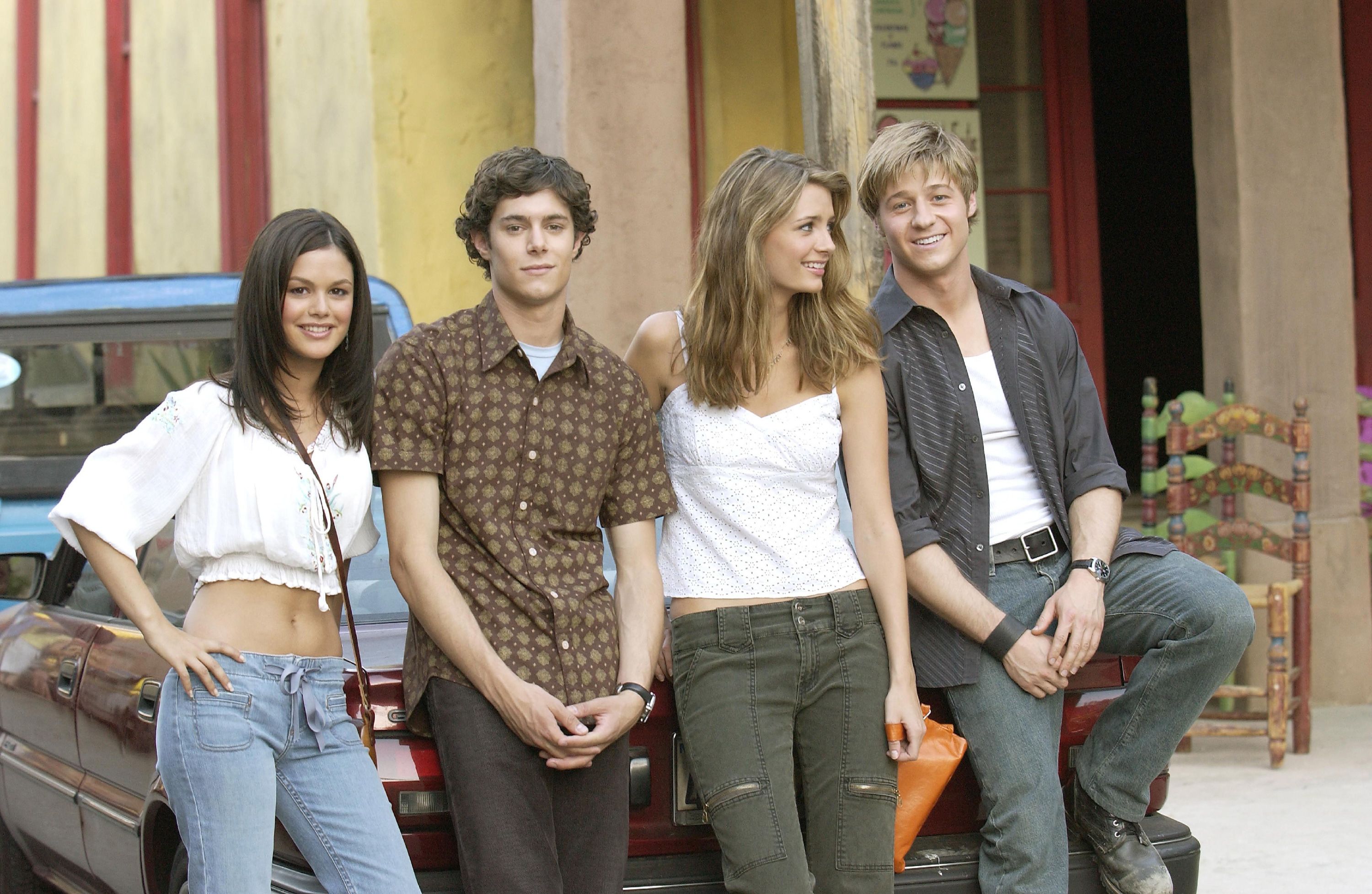 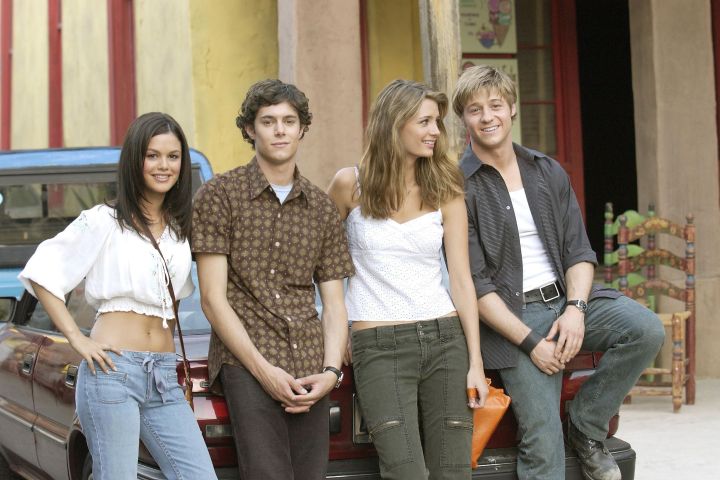 Rebooting “The O.C.” might be tricky in our more socially conscious age.

At least that’s what Adam Brody told his former co-stars Rachel Bilson and Melinda Clarke, appearing on the latest episode of the podcast, “Welcome to the OC, B****es”.

READ MORE: Rachel Bilson Apologizes To Tate Donovan For Being ‘An A**hole’ On ‘The O.C.’

During the conversation, the trio got to talking about whether the show could ever come back to TV and whether it would be the same given how the world has changed since its original run ended.

“I kind of don’t think it can be done because socially we’re in a different place and we’re in a more conscious place,” Brody said.

Bringing up creator Josh Schwartz’s other show “Gossip Girl” and its recent reboot, the actor explains that while both shows claimed to be “a critique” of their super-wealthy characters, in the case of “The O.C.”, he said, “it’s not. It’s a celebration of affluence, in my opinion.”

As for when things changed to the point that “The O.C.” has become outdated, Brody said Donald Trump was the dividing line.

“For me, in a post-Donald Trump America to go, ‘Let’s go back to Orange County,’ I feel like you have to have a real reckoning politically and socially, and is that what people want to see with this show?” he wondered.

“I don’t know. And is there a way to do both?” Brody continued. “There is, I suppose, but in my eyes, I probably want to torch it more than the fans would want. So, I don’t know who would be happy.” 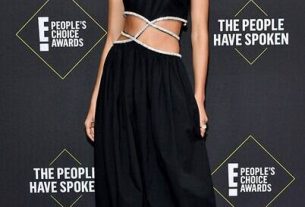