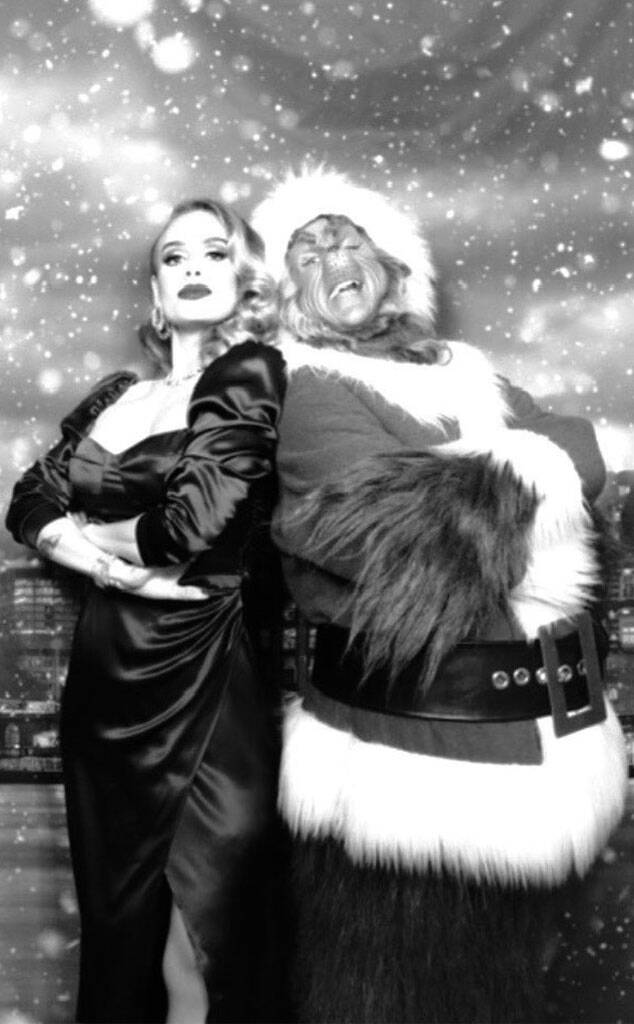 It’s not every day that we hear from Adele on social media but when she decides to share snippets of what she’s up to, she does not disappoint.

The 31-year-old singer looked flawless as she channeled Old Hollywood glamour with her look. Adele was pictured alongside The Grinch and Santa Claus wearing an elegant black satin dress and her hair in voluminous 50s waves. It’s safe to say, she oozed Hollywood glamour.

On Instagram, alongside the pictures, she wrote, “We both tried to ruin Christmas but then both our hearts grew! Thank you for coming to my party and making us feel like kids Grinch.
Merry Christmas and Happy Holidays everyone x.”

In a nutshell, her look was the perfect choice to ring in the holidays. 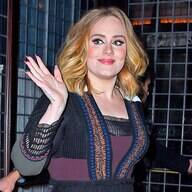 Her latest Christmas party pictures come after she shared a dazzling selfie after attending Drake‘s birthday party in October. 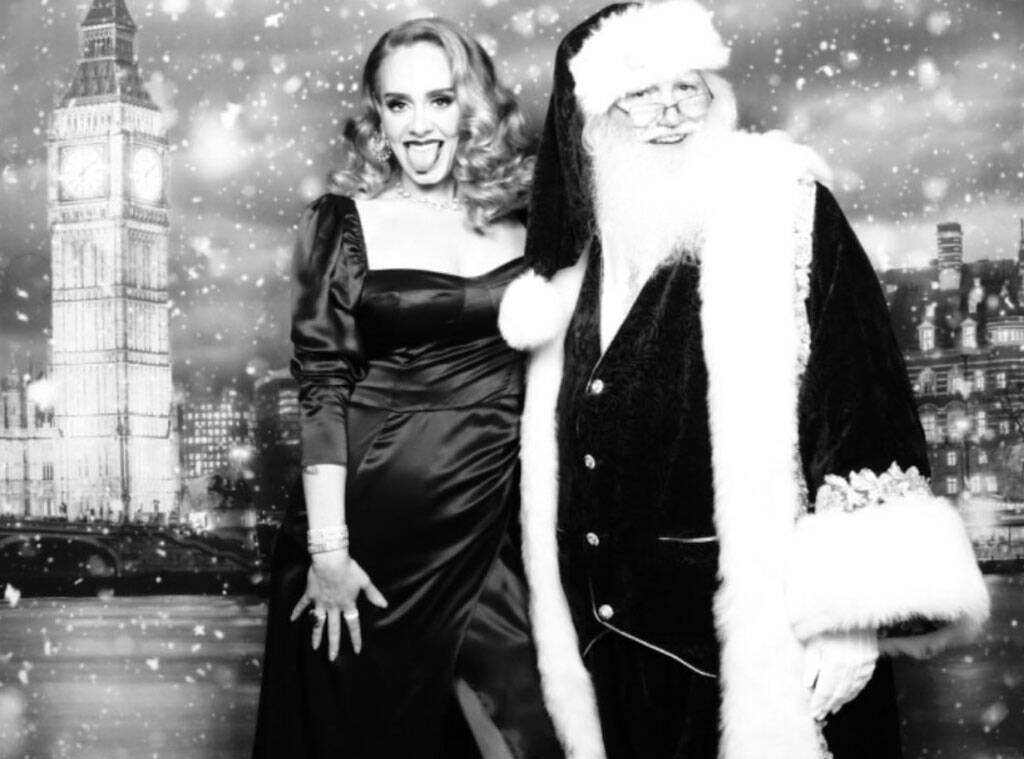 The singer stepped out to celebrate her good friend’s birthday in Los Angeles, Calif., showing off her new look and oozing confidence as she donned a black velvet-off-the-shoulder dress. Similar to her latest Christmas look, Adele paired the outfit with glam makeup and a fierce ponytail.

“I used to cry but now I sweat,” Adele captioned the picture, adding the hashtag #gingermckenna. “Happy birthday to one of the kindest and funniest people I’ve met @champagnepapi.”

While it has seemingly been a rollercoaster of a year for the “Rolling In The Deep” singer, it looks like, despite it all, she’s still living her best life.

After all, earlier this year the Grammy winner announced her split from husband Simon Konecki and recently filed for divorce in September.

Adele and her former partner share a 7-year-old son, Angelo. 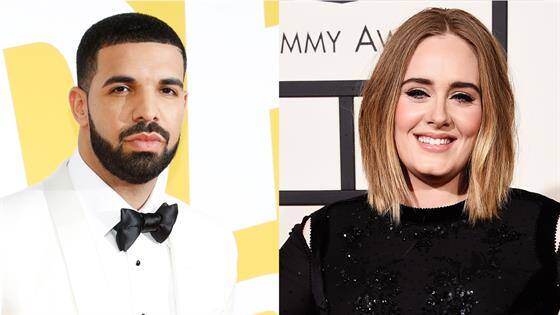 Bat bums are the CHEEKIEST costume idea this Halloween – would you try it?