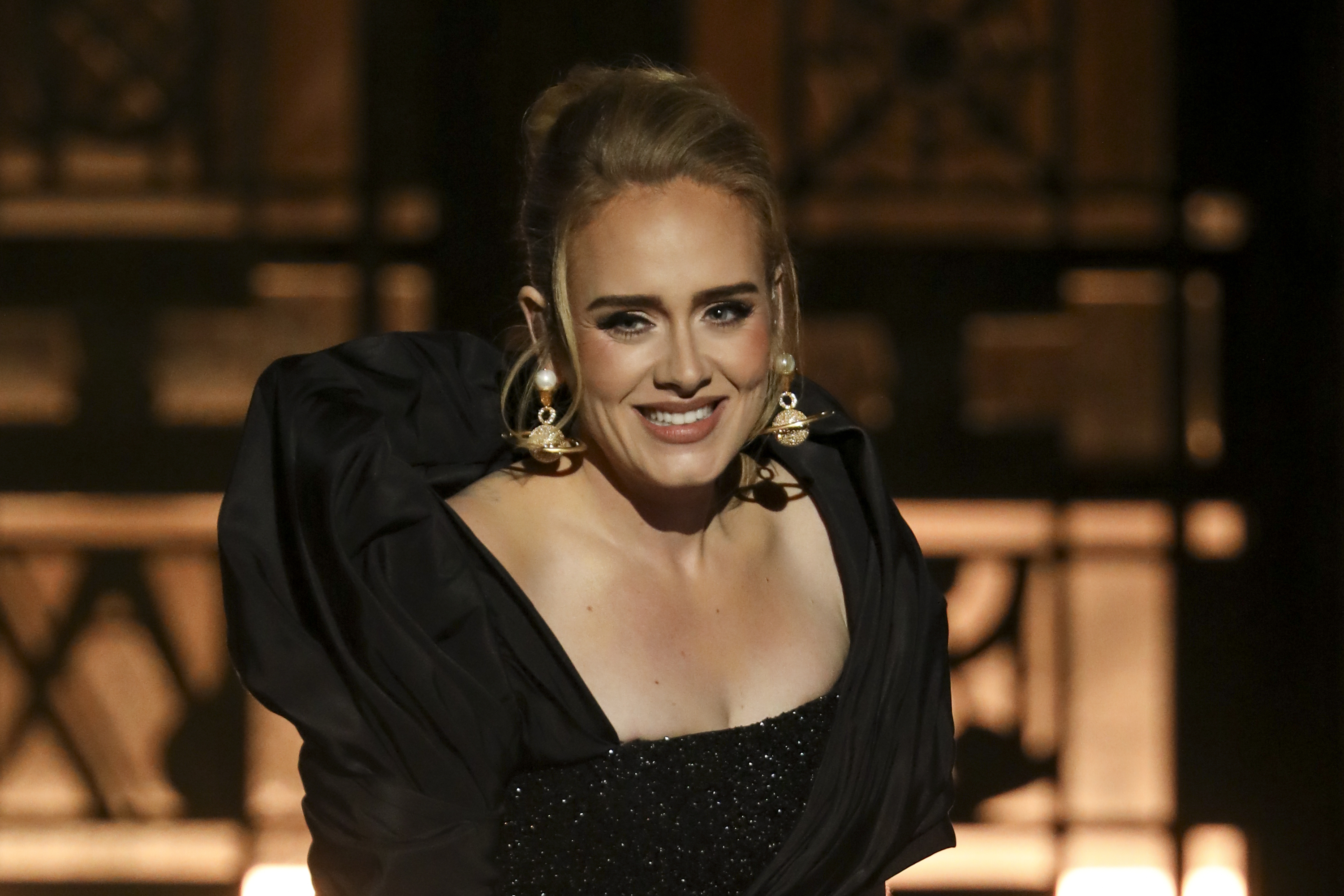 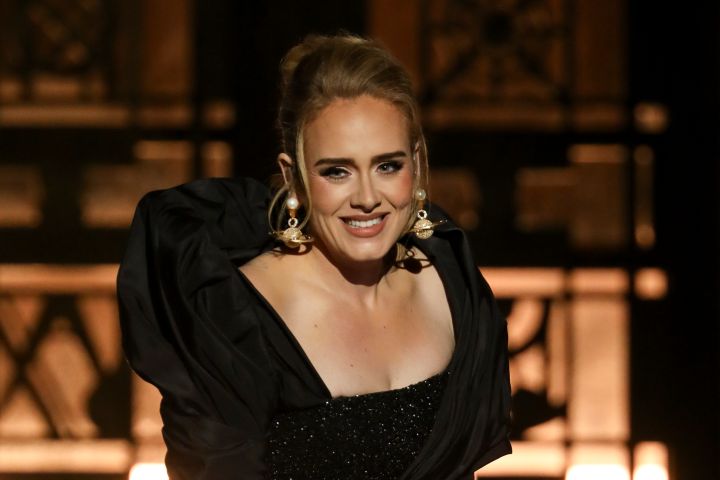 Get ready to spend an elegant and hilarious night with Adele.

This week, a teaser was released for the singer’s new two-hour special “Adele One Night Only” on Global, featuring performances and an interview with Oprah Winfrey.

READ MORE: Adele’s ‘One Night Only’ Set List Has Been Revealed!

In the teaser, Adele sits down with Oprah — on the same set she used to interview Prince Harry and Meghan Markle — to give fans a preview of the special.

“Nobody is more compelling with the truth than Adele,” Oprah says.

“It will look like really elegant, and then I’ll tell a load of filthy jokes. Like standup. So it’ll be real, like, whiplash for them,” Adele promises, as footage of her singing “Rolling in the Deep” plays.

“It’s a very special night, join me when I interview the one and only Adele,” Oprah says, with Adele adding, “I invite you to join me for one night only.”

Finally, in footage of the concert, Adele asks the audience, “How posh is this?” 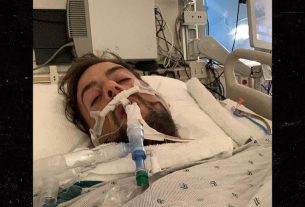 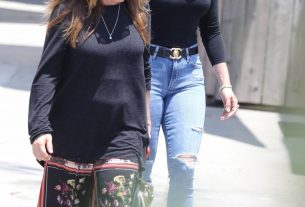 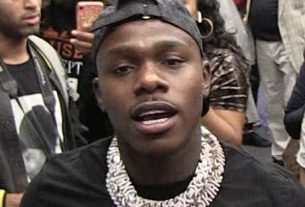