Adele addressed just about every question the public has about her private life ahead of the release of her new album 30, from her divorce to her fitness routine, in her Vogue and British Vogue interviews. But one revealing anecdote tucked into Vogue’s story was Adele recounting the private meeting she had with Beyoncé afterAdele’s album 25 won the Album of the Year Grammy over Lemonade in 2017.

On stage, Adele refused to accept the award, saying, “I can’t possibly accept this award, and I’m very humbled and very grateful and gracious but my life is Beyoncé, and the album to me, the Lemonade album, Beyoncé, was so monumental, and so well thought out. And so beautiful and soul bearing and we all got to see another side of you that you don’t always let us see, and we appreciate that. And all us artists adore you. You are our light. And the way that you make me and my friends feel, the way you make my Black friends feel is empowering, and you make them stand up for themselves. And I love you. I always have. And I always will. I appreciate it.”

Adele told Vogue in her new cover story that she disagrees with the Academy’s choice. “My personal opinion is that Beyoncé definitely should have won,” she said, adding that she assumed Beyoncé would win until the ceremony started. “I just got this feeling: ‘I fucking won it.’ I got overwhelmed, with, like, ‘I will have to go and tell her how much her record means to me.’ I’m getting a bit emotional,” she said, her voice cracking.

Adele went to Beyoncé’s dressing room after the show. When she first went in, she couldn’t “get it off her chest, and after she left, she burst into tears,” Vogue wrote. Her then-husband Simon “Konecki dragged her back, and Beyoncé’s publicist cleared out the room,” the outlet wrote.

In that room with just Beyoncé, Adele recalled, “I just said to her, like, the way that the Grammys works, and the people who control it at the very, very top—they don’t know what a visual album is. They don’t want to support the way that she’s moving things forward with her releases and the things that she’s talking about.”

Lemonade deserved to win “for my friends who are women of color, it was such a huge acknowledgment for them, of the sort of undermined grief that they go through,” Adele told Vogue. “For her to nail that on the head, and also bring in the entire globe? I was like, This album is my album, she just knows what I’m going through. That album was not written for me. But yet I could still feel like, This is the biggest gift.”

When Adele got her Grammy in the mail later, it was broken—and she found a fitting way to pay tribute to Bey with the trophy. “It got broken when it was getting sent to me,” she said, adding that she put a piece of fruit in the broken part of the trophy. “There’s a lemon in it.” 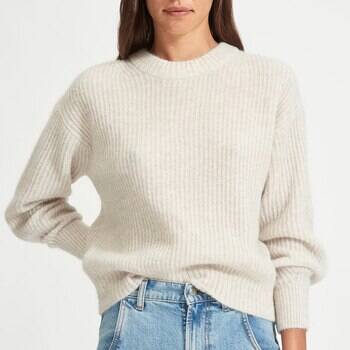 Periods in a pandemic – Startups unite to support the NHS 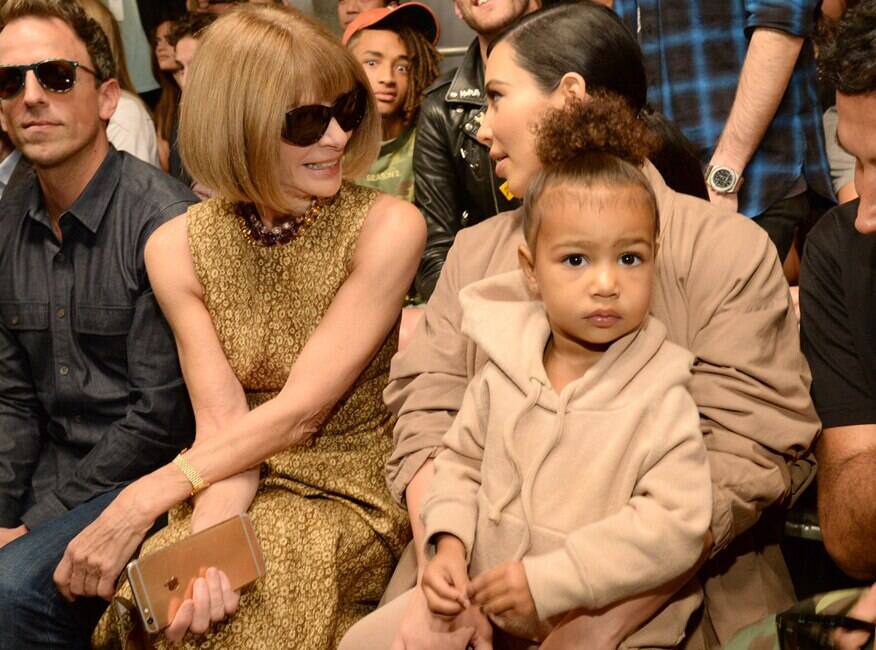