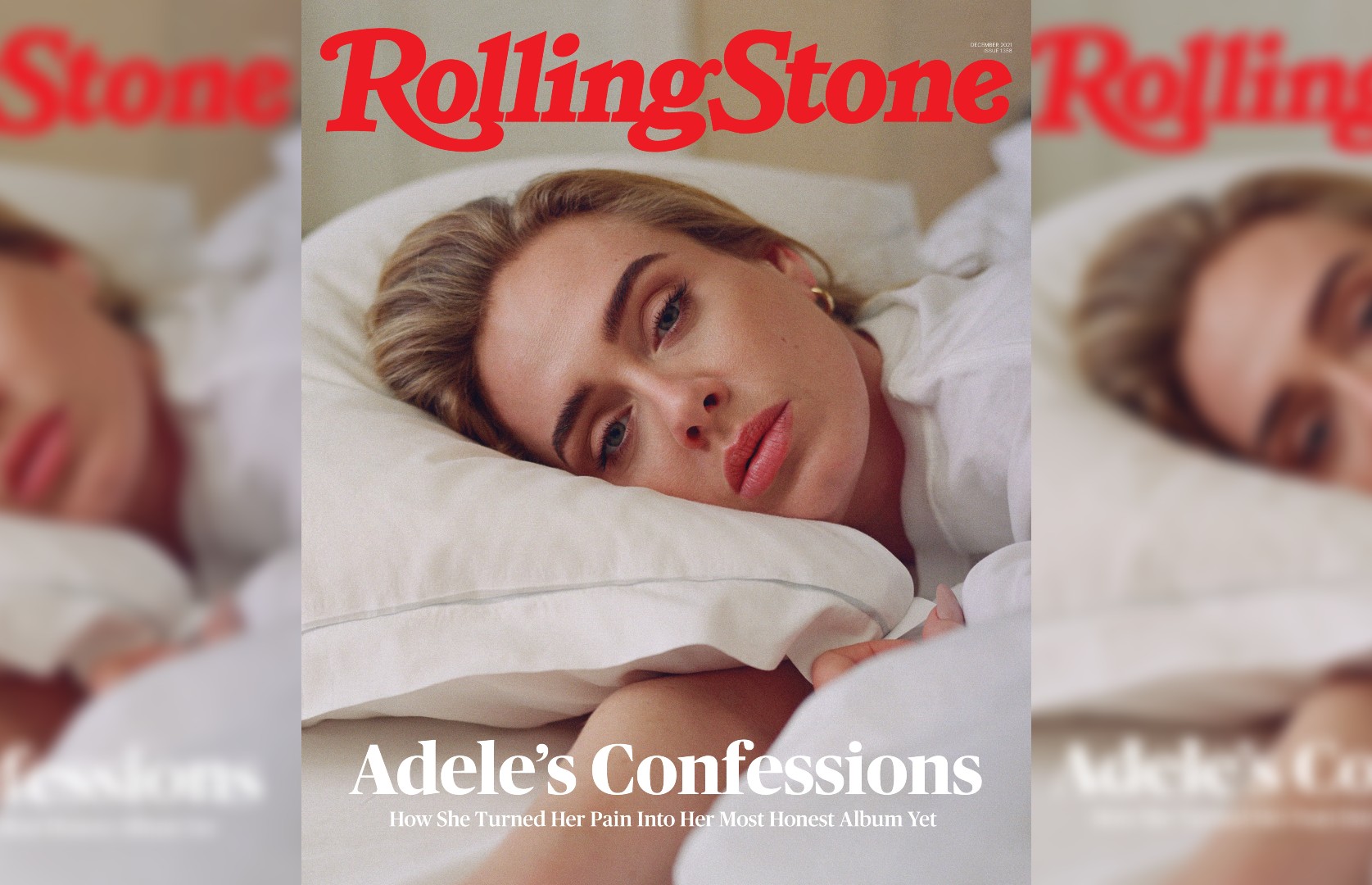 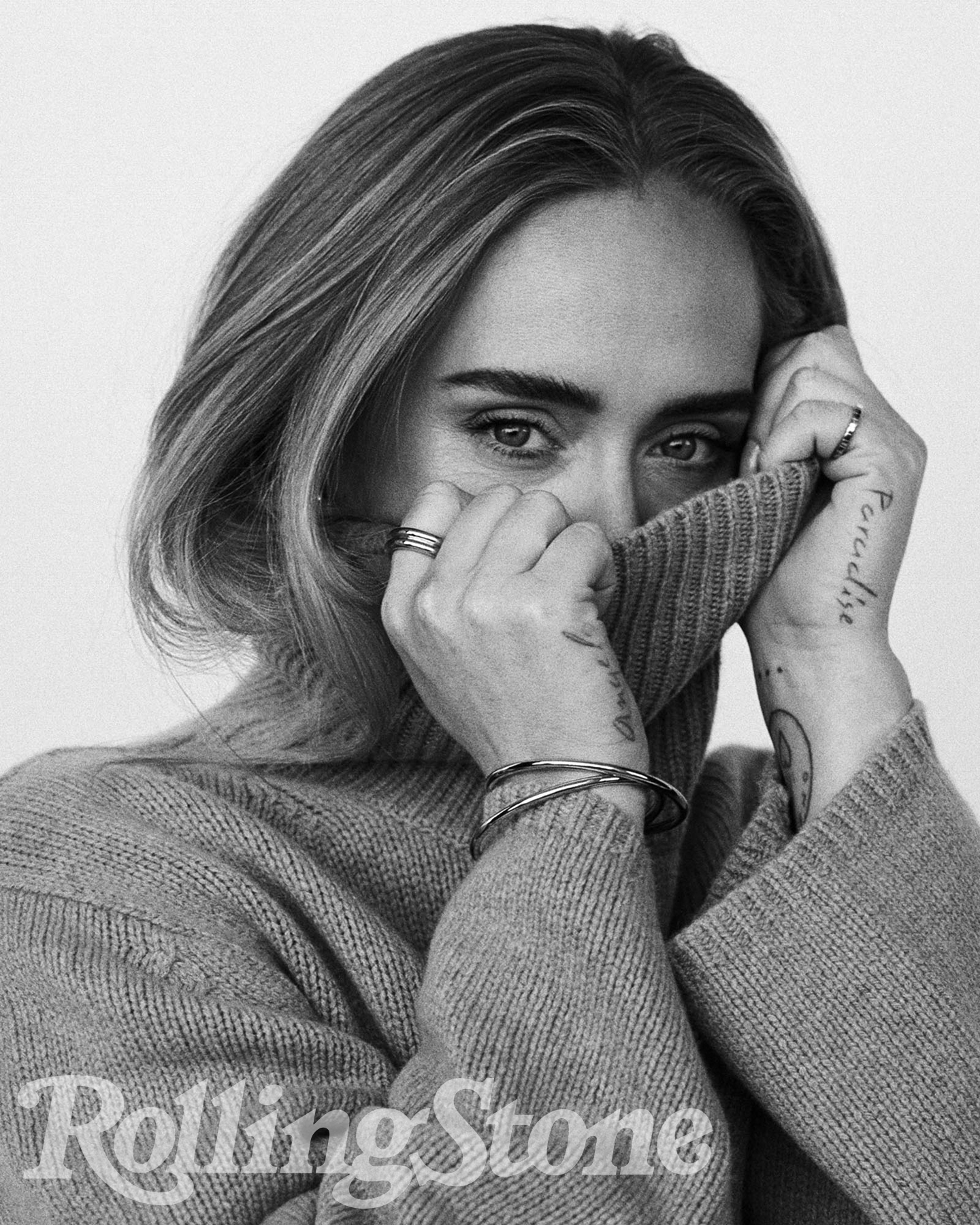 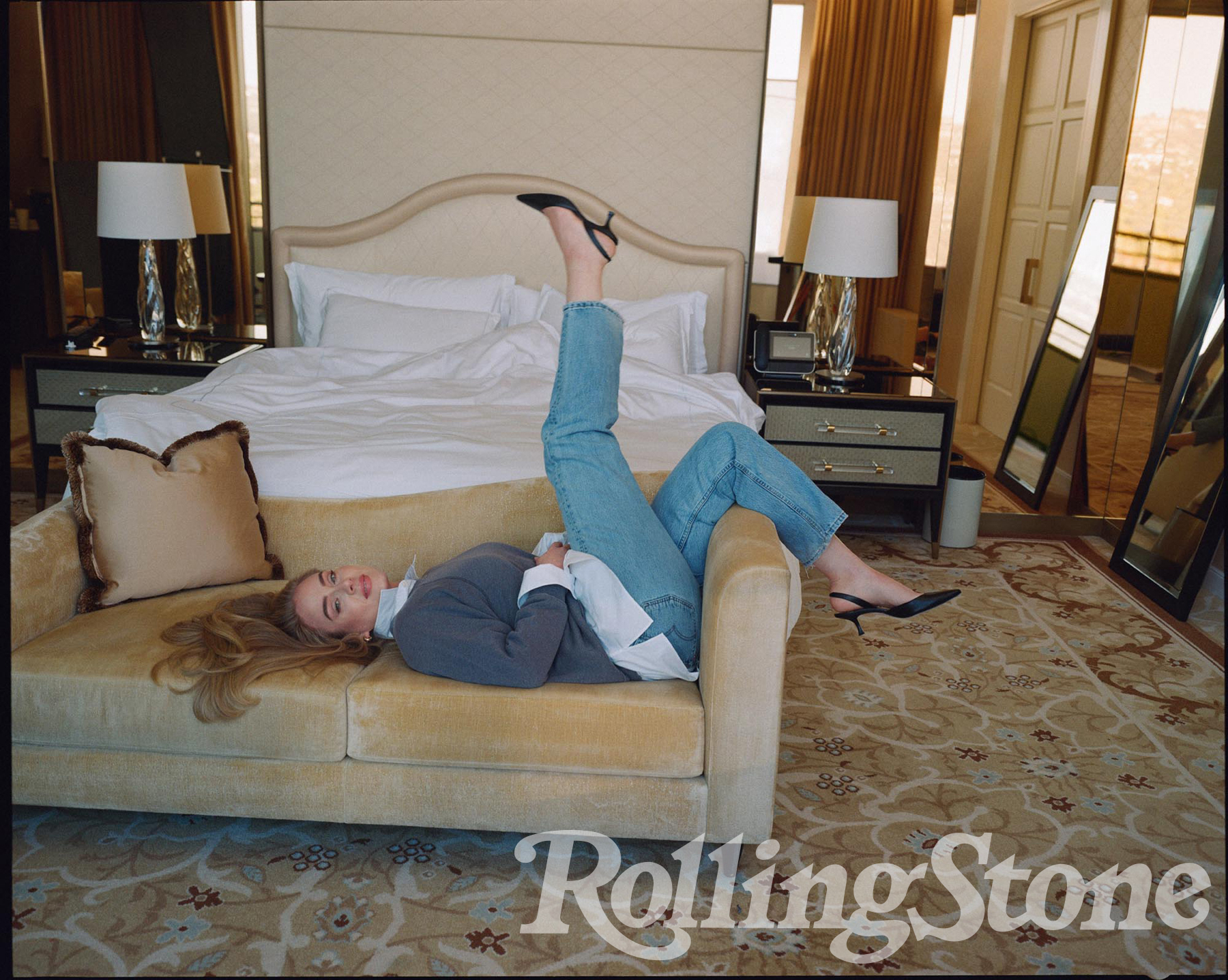 Adele opens up about divorce, her new album 30 and more in one of her most candid interviews yet, talking to Rolling Stone.

“It made me really sad,” she goes on. “Then having so many people that I don’t know, know that I didn’t make that work… it f**king devastated me. I was embarrassed. No one made me feel embarrassed, but you feel like you didn’t do a good job.”

The musician is set to release her new album 30 on November 19, with her telling the publication of having to delay the release for more than a year: “If it wasn’t coming out now, I think I probably would never put it out.”

She adds, referencing her divorce: “I know I would’ve changed my mind and been like, ‘It’s moved on. Let’s start the next album.’ And I couldn’t do that to this album. I feel like it deserves to come out.”

Adele says of her touring plans to promote 30: “It’s too unpredictable, with all the rules and stuff. I don’t want anyone coming to my show scared. And I don’t want to get COVID, either.”

She also shoots down any Las Vegas residency rumours, insisting she hasn’t signed up for anything “because there’s f**king nothing available.”

READ MORE: Adele Gets The ‘Meghan & Harry’ Treatment From Oprah In Teaser For ‘One Night Only’ Special

She adds of her friends trying to set her up, “You can’t set me up on a f**king blind date! I’m like, ‘How’s that going to work?’ There’ll be paparazzi outside and someone will call [gossip site] DeuxMoi, or whatever it’s f**king called! It ain’t happening.”

READ MORE: Ed Sheeran Explains Why A Collaboration With Adele Hasn’t Happened Yet

Plus, Adele shares how she’s finally opened her circle to industry friends like her neighbours Nicole Ritchie and Jennifer Lawrence.

“They humanized me because I had avoided talking to anyone that was ever famous in any capacity, because I was like, ‘Well, I’m not famous.’ I’m very British like that,” she explains. “We never spoke about work, which was amazing, because most of the time when I catch up with someone, they want to know all about my work, and I’m like, ‘I don’t want to talk about that. Can we talk about something else? I’m knackered.’”

She then says of finding closure with her late father, Mark Evans, whom she reconciled with before he died this spring: “I don’t think I understood the deepness of how I felt about him until we spoke,” sharing that he was the first person to hear her new songs. 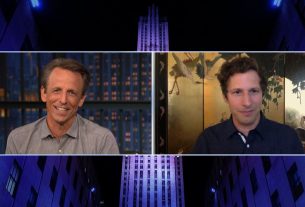 ‘The O.C.’ Star Mischa Barton Talks Being Sexualized At A Young Age And Feeling Pressure To Lose Her Virginity