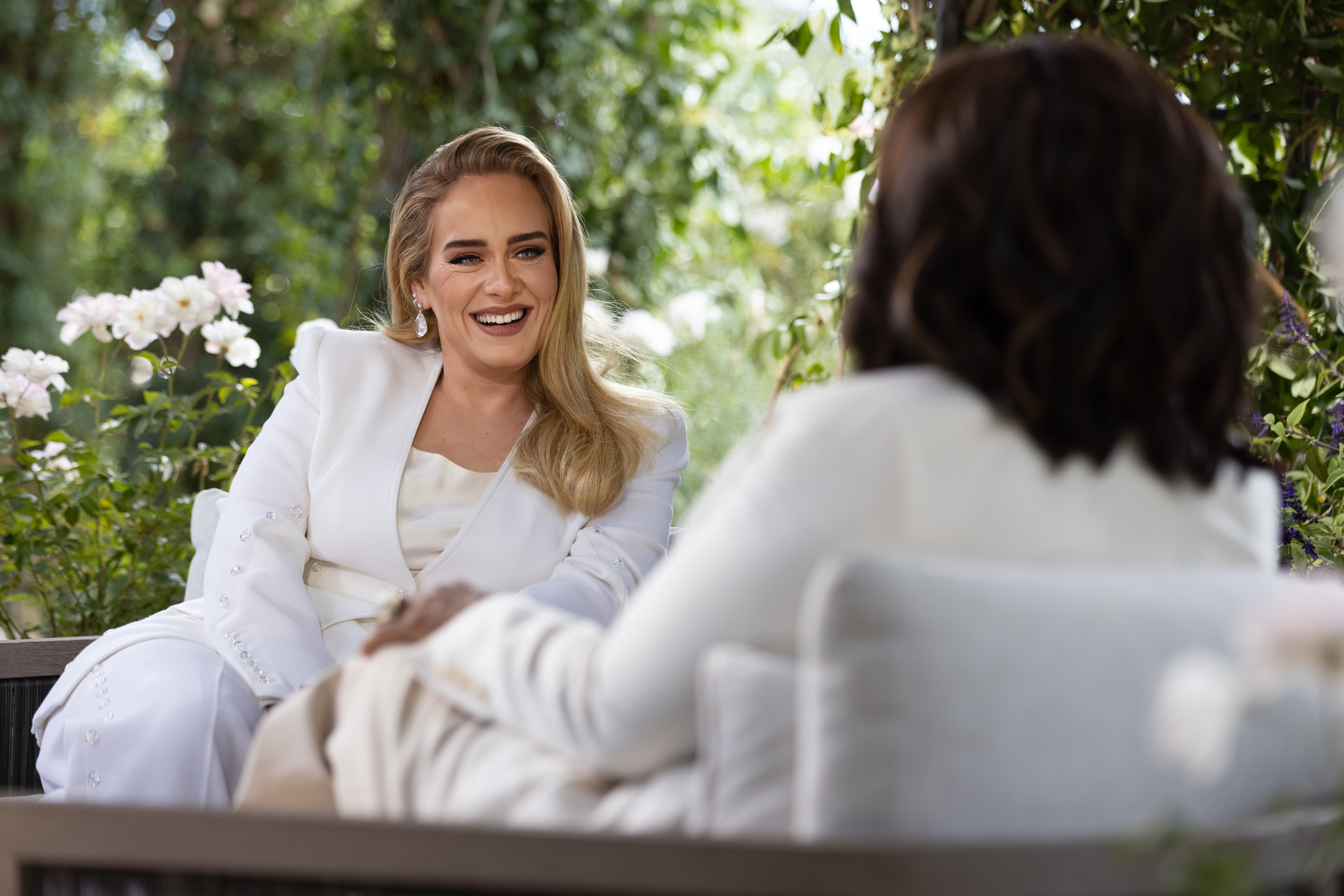 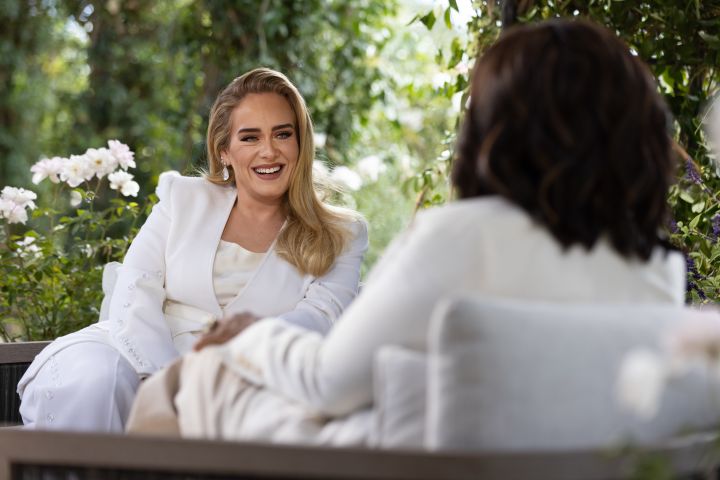 By Zach Seemayer, ETOnline.com. 2 hours ago

Adele is holding nothing back! The 30 songstress got candid and honest in her sitdown interview with Oprah Winfrey during her new “Adele One Night Only” special.

Interspersed between performances of her beloved hits and debut performances of singles off her new album at an outdoor concert outside the Griffith Observatory, the beloved singer chatted with Oprah in her famed rose garden.

The topic of Adele’s high-profile divorce from ex-husband Simon Konecki played a big part of the conversation, considering the nature of Adele’s music and her candidness about the pain she’s felt since the split.

However, she had nothing but praise for Konceki and the impact he’s had on her.

“I think Simon probably saved my life, to be honest with you,” Adele reflected. “He came at such a moment, where the stability that him and Angelo have given me, no one else would ever have been able to give me.”

“Especially at that time, I was so young and I just, I think I would have got a bit lost in all of it,” she said, referring to her meteoric rise to fame. “I could have easily gone down some dodgy paths, you know? And sort of self-destructed from being overwhelmed by all of it.”

“He came in and was stable. The most stable person I’ve ever had in my life up until that point. Even now, I trust him with my life,” she continued, adding that Konecki and their 9-year-old son Angelo are “angels sent to me, that’s how I feel.”

According to Adele, the hardest part of the divorce seemed to be explaining it to their young son. ”

“So there were so many answers I just couldn’t give him ’cause there aren’t any really. Like, you know, that he would understand,” she added.

Toward the end of the evening, Adele opened up about her newfound romance with sports agent Rich Paul, marveling over his sense of humor.

“He’s hilarious, and very smart. You know, he’s very, very smart. It’s quite incredible watching him do what he does,” she shared. “And just the easiness of it. It’s just, it’s been very smooth.”

The songstress explained that, with this relationship, it’s the first time she’s “‘loved myself and been open to loving and being loved by someone else.”

When asked if being in a happy place in her life with allow her to still create powerful songs, Adele said with a shrug, “I hope so.”

Speaking about the “brutally honest” and intimate lyrics in her song, “Hold On,” from her upcoming album, 30, Adele told Oprah Winfrey that the title of the track came from the advice her friends would give her when she felt like giving up.

“My friends would always say hold on like I am saying in the verse. It was just exhausting trying to keep going with it,” Adele shared. “It’s a process — the process of a divorce, the process of being a single parent, the process of not seeing your child every single day wasn’t really a plan that I had when I became a mom.”

“The process of arriving for yourself every single day, turning up for yourself every single day, running a home and a business — I juggle those things,” Adele continued. “I just felt like not doing it anymore. Also trying to, like, move forward but, like, with intention, not just trying to get out of it for no reason. Then my feet hurt from walking through all of that concrete.”

Adele Opens Up About Her Divorce, Career and Motherhood

Adele Says She Was ‘F**king Devastated’ and ‘Embarrassed’ by Divorce

Adele Flawlessly Sings One of Her Classics in CBS Special

Watch Adele’s ‘Easy on Me’ Outtakes 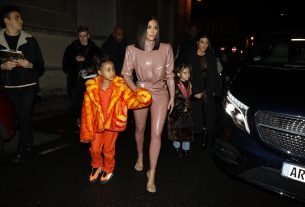