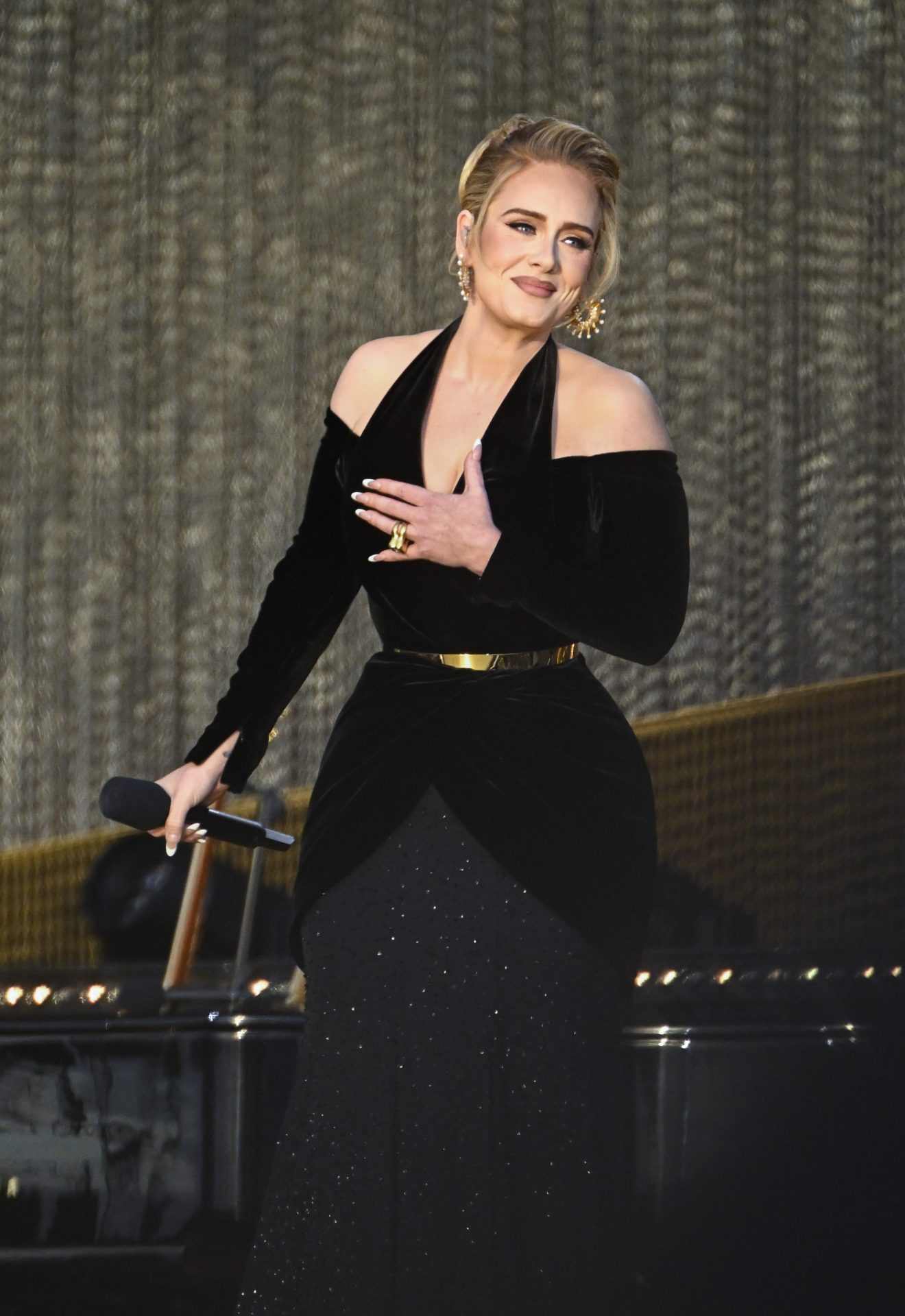 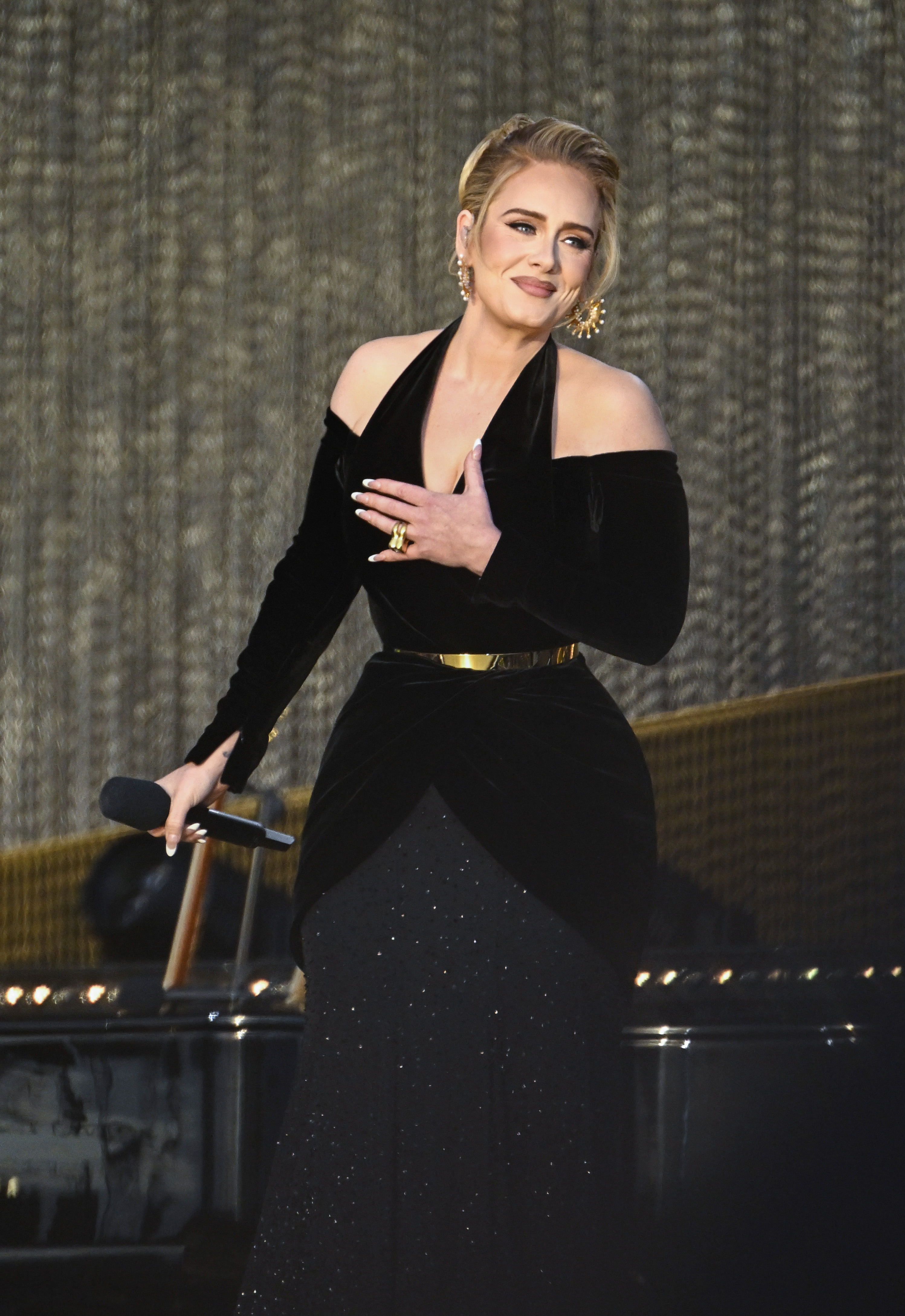 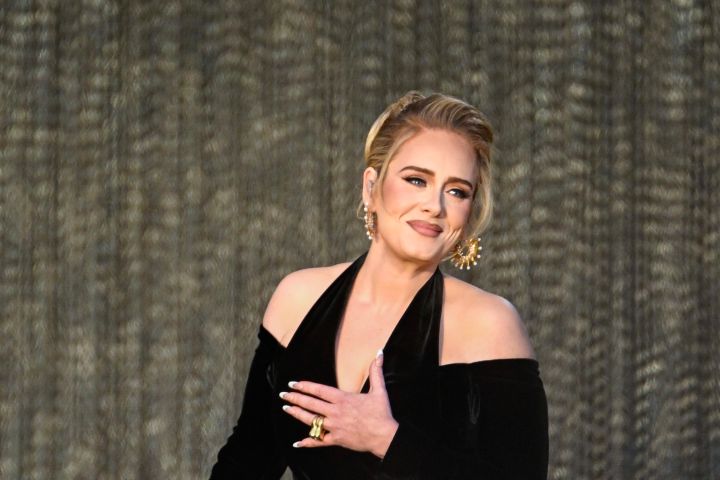 Adele’s Friday night concert came to four halting stops after the singer interrupted her show to check in on audience members in need of medical attention.

The Grammy-winning artist returned to the stage for her first live public concert in five years, performing at the British Summer Time Hyde Park in London.

READ MORE: Adele Blows Away The Audience At Her Hyde Park Concert In London

In a clip recorded by an audience member, Adele is seen belting out the first line of “Skyfall” before suddenly stopping her band to address fans who were waving down for help. She walks to the front of the stage, urging the crowd of over 65,000 people to “move out of the way,” while pointing out the distressed concertgoers to security.

Following the show, Adele was praised on Twitter with one fan expressing “mad respect” towards the singer’s kind actions.

Just wanna say mad respect to Adele for stopping the show and making a scene when she thought someone was in trouble and needed help from security. That was a crowd of 65,000+ and she still did it. it really is that easy. #AdeleBST pic.twitter.com/PBXdJChNuP

The 34-year-old singer-songwriter also supplied water to fans in the front row who waited seven hours in the heat to get in, TMZ reports.

Elsewhere during the concert, Adele was overcome with emotion, telling the audience, which included her son Angelo and famous pals James Corden and Tom Cruise, “My God, I’m back at home.”

Despite being “so nervous” that she was “f**king sh**ting herself,” Adele was “happy to be back.” 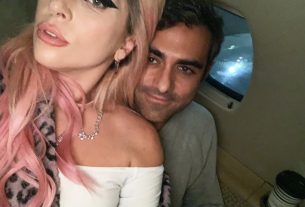 Lady Gaga Calls Michael Polansky The ‘Love Of My Life’

Celebrities and tourists are flooding into Greece. But a harsh winter isn’t far off – The Guardian 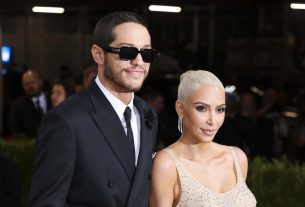