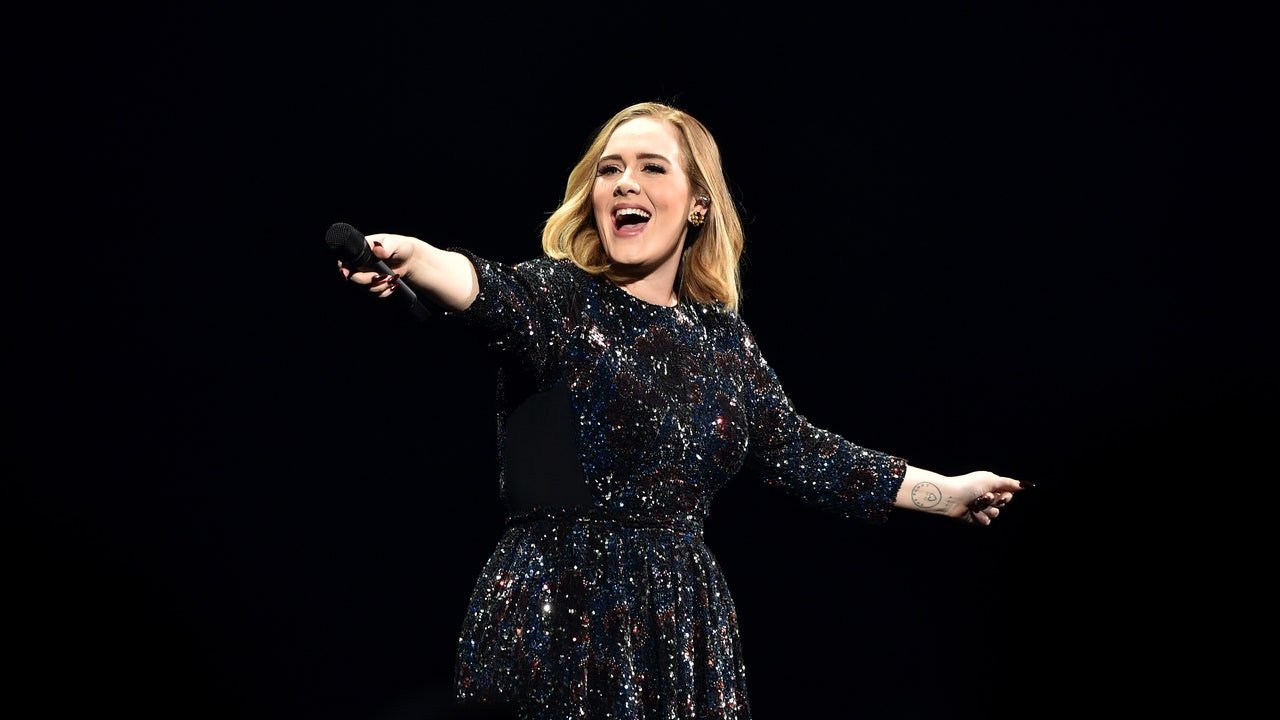 Yes, Adele has lost weight. Does that really warrant its own Twitter moment?

Since the release of her first album in 2008, Adele’s body has always been a topic of conversation, whether from fatphobic trolls belittling her for being plus-size or the times when she opened up about body image and self-love. But in recent months, the few images Adele has shared on Instagram have started a new dialogue, one centered on weight loss, and following a birthday post last night — intended to celebrate first responders and essential workers — the internet erupted in a debate raising an important question: Why are we so concerned with Adele’s weight?

The conversation surrounding the newly shared photo — in which it’s clear Adele’s body size has changed — has started an important dialogue on how we treat weight loss surrounding plus-size women and, even further, all women’s bodies. Often times, plus-size women are expected to be perfectly fine with their bodies, and talk of weight loss or imperfections implies that something is wrong with them. When in reality, if someone wants to change the way their body looks, whether for health or other reasons, it’s none of our business. Overnight, Adele’s Instagram post has become a topic of discussion on Twitter, with conflicting messages being pushed from both within and outside the body positive community.

Many were quick to celebrate Adele’s beauty in the photo, and rightfully so. It is a birthday post, after all, and she does look great: A huge smile on her face, she’s wearing a stunning black dress with oversized shoulders, her hair straightened to perfection and her skin glowing. But soon, many were quick to comment on her weight loss. Some were congratulating her for shedding the “extra pounds” and fighting to get “healthy,”. Some questioned whether or not Adele was okay, and went as far as to suggest she may be battling an eating disorder. Others wondered whether it was even okay to compliment the photo, arguing that it implied that she only looks great now that she’s thinner. All of these responses are part of the greater problem: Why do we constantly feel the need to inject ourselves into the lives and bodies of others?

Female celebrities have endured such treatment for centuries now. If they gain weight, their body is questioned. If they lose it, the same occurs. Many fail to realize that bodies change throughout one’s lifetime, a completely normal and — as controversial as this may sound to some — healthy process. Policing women’s bodies lacks complete respect for another person, especially when — like Adele — they’ve yet to issue one statement on the matter. Is there a reason Adele needed to lose weight? Is she happier now? How did she do it? Absolutely none of that matters; It is, plainly and simple, none of our business.

“I think we can celebrate Adele and her beauty without attributing that beauty to her weight loss,” tweeted beauty YouTuber and body-positive activist Nabela Noor. “Adele was beautiful then and beautiful now. She is radiating joy and warmth in every post and that deserves celebration.”

Nabela’s point is a solid one: We should not be shaming Adele for losing weight or uplifting her for no longer being plus. Instead, we should celebrate her at every size, as many have done and continue to do. Because her weight is irrelevant and none of our concern, simple as that.

Adele likely didn’t expect her birthday post to turn into a viral debate about her weight, but the fact that it did says loads about where we are as a society and how we still view the bodies of others. 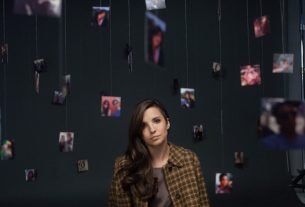 Loving People is the ‘Good Stuff’ of Life