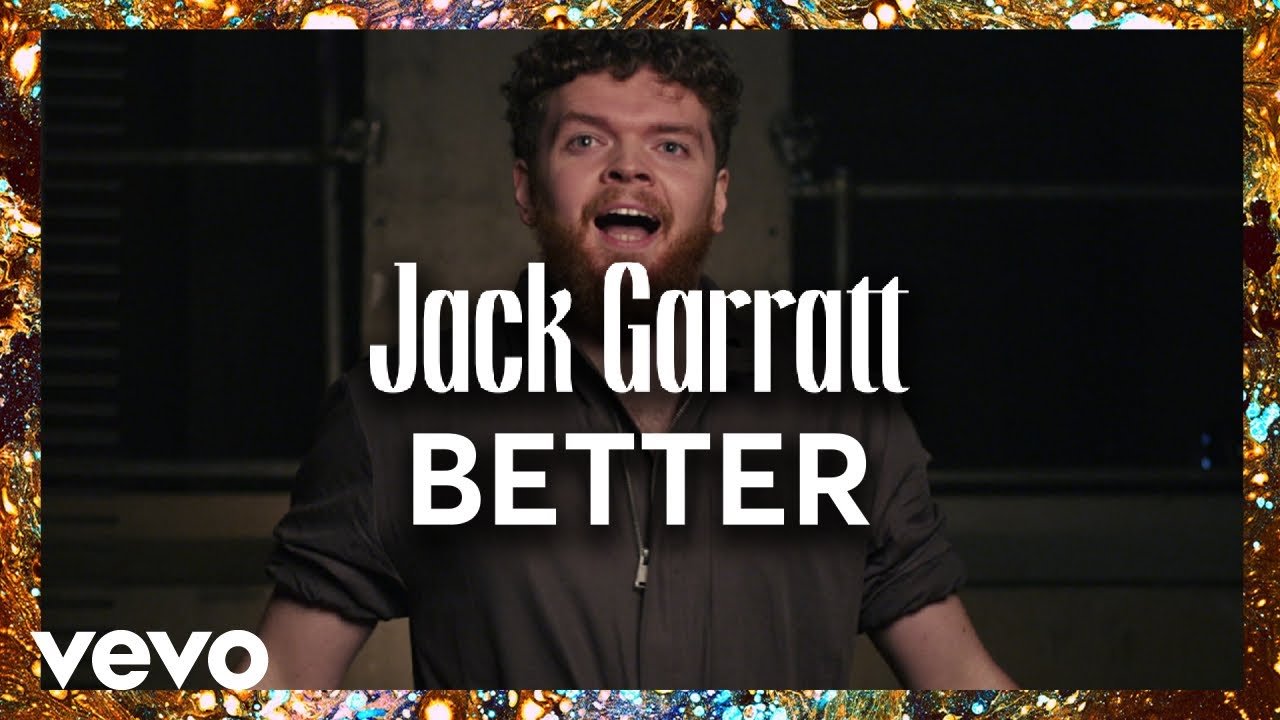 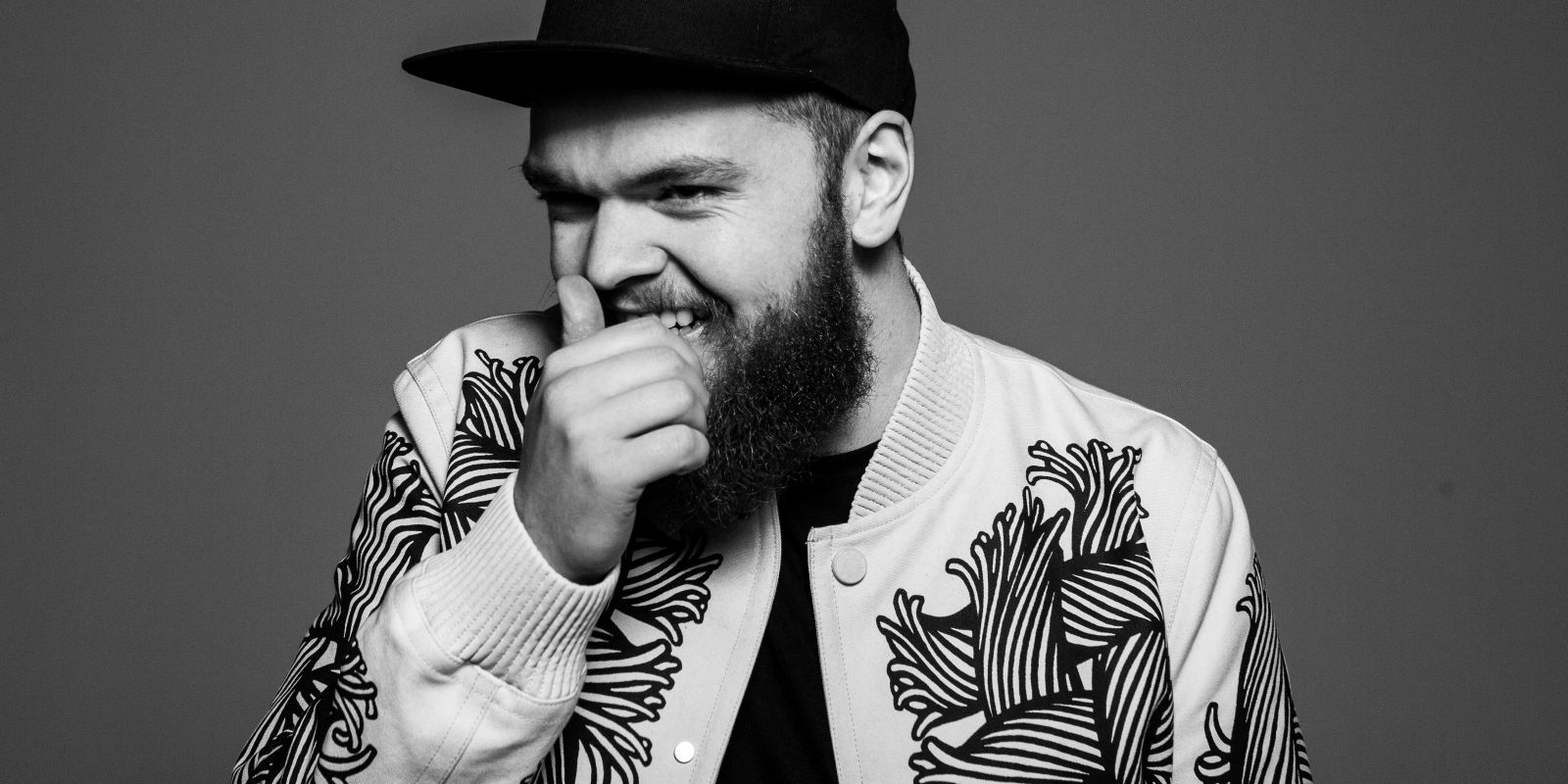 Jack Garratt became a prominent name back in 2016 when he released his prodigious debut LP, ‘Phase’. That same year he picked up the esteemed Brits Critics’ Choice prize and the BBC Sound of 2016 accolade- the artist had been hurled from his humble beginnings into the league of high flying stars.

The trio of Ellie Goulding, Adele and Sam Smith were the only artist’s thus far to ever win both awards in the same year which put a lot of eyes on Garratt, and a lot of expectations too- “All I ever wanted to do was make music that I wanted to listen to. And, at a time when I was figuring that out, I got put into a corner where I had to defend myself for winning awards that I didn’t ask for.”

The singer/ songwriter decided to scrap everything he had written for his highly anticipated sophomore album- “It was trash. It was awful. It was all bad”– and withdrew from the music scene for three years.

The enigma of the British charts has now resurfaced with ‘Love, Death & Dancing’; an ode to anxiety and self- assurance that is both acutely relevant and exceedingly palatable, in a society were we are now questioning everything about our own selves.

Opening track ‘Time’ continues Garratt’s custom chop up of genres laced together with his soaring vocal hooks, while ‘Mara’ places electronic drum taps behind a bespoke vocal performance with a flux of electric guitar melodies. ‘Better’ sticks to the pop blueprint almost entirely but with a revered execution, ‘Get In My Way’ is a cluster of harmonies accelerated by Garratt’s cosmic vocal deliveries and ‘Mend A Heart’ is a funky fury of electronica.

“Love, Death & Dancing” is the result of one man stripping off his insecurities and embracing emotional fluidity, becoming unhampered by the unfounded expectations of the masses and concluding that, yes, “it’s alright not to be okay”.

You can stream the album in it’s entirety, below.

What is your favourite track on ‘Love, Death & Dancing’? Let us know on Twitter @CelebMix. 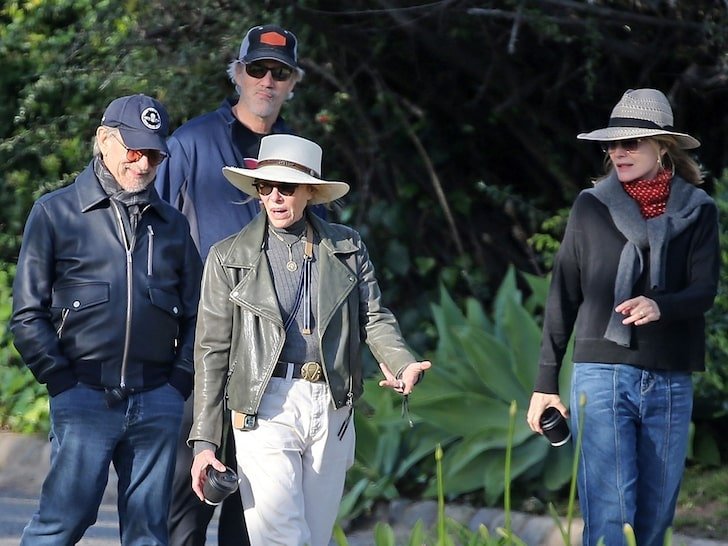