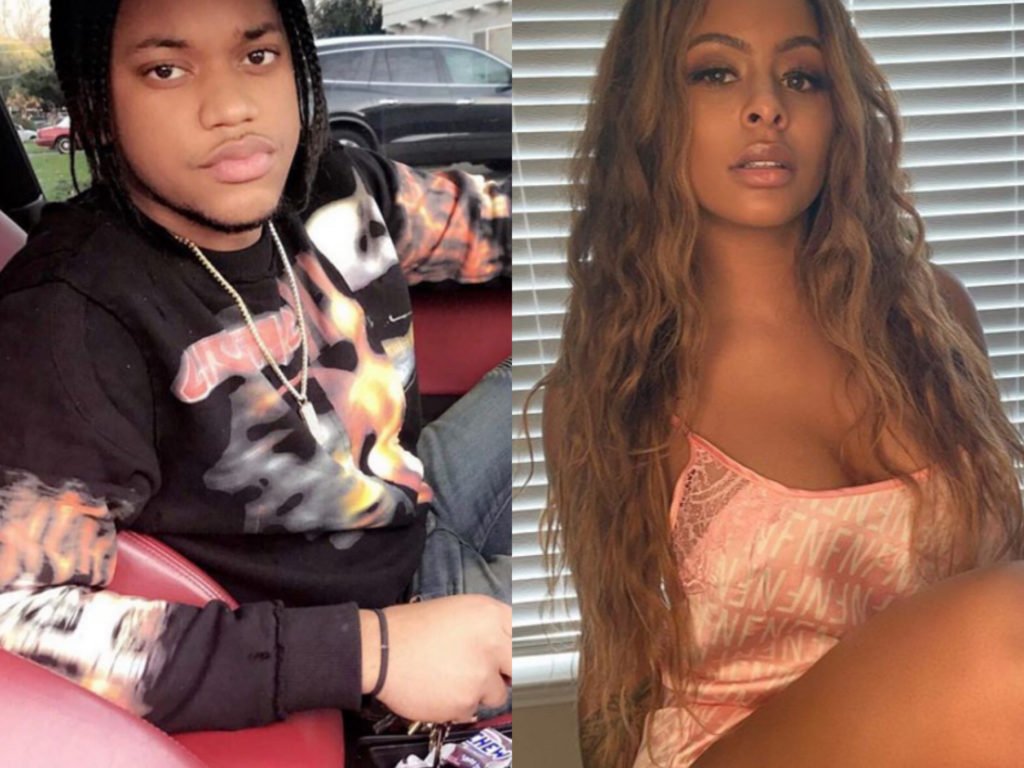 Last week Alexis Skyy’s former friend Ikey had enough of her following a recent falling and turned to social media to air out her personal business. He took to Instagram in an attempt to spill some tea on her and he also threatened to spill more with the receipts attached.

Nonetheless, Alexis seemed to be unbothered by his actions as she posted a reminder in her Instagram story on Monday and said, “You can’t use anything against me I’ve made peace with. You can’t capitalize off my wounds. You can’t manipulate my insecurities. I’m not ashamed of anything I had to do. I’m not ashamed of anything I was forced to do. My spirit is given not taken, my energy is given not taken.”

Now it looks like Ikey has had a change of heart as he issued a public apology to Alexis.

He said, “When you get mad at somebody you love, you say and do things out of anger. Once the smoke has cleared, the feelings are still there. And like many other situations and times, I really love Alexis Skyy. From the bottom of my heart. So I can never just blatantly do something to hurt or harm her.”

As he expressed his love for Alexis and her daughter, he continued, “We literally been through everything together. Inseparable for the last 5 years, 24/7, and no for clarity I’m not asking for us to be anything again. Just for her to accept my sincere apology.”

Alexis has yet to publicly acknowledge his apology.

As we previously reported, Ikey curated a Q&A session via his Instagram stories as he answered questions from fans in regards to Alexis. Through his responses, he revealed things in an attempt to expose her. 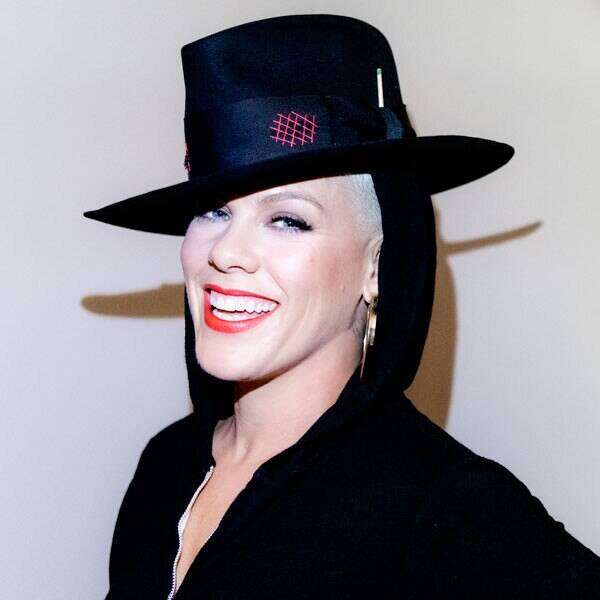