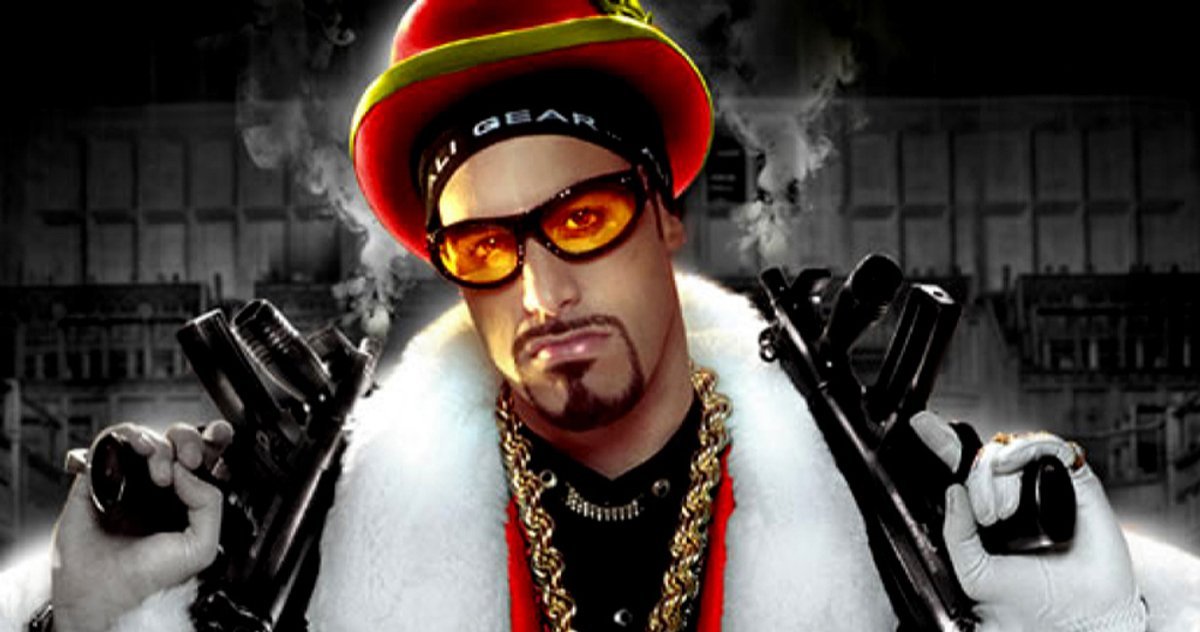 After numerous rumors, Sacha Baron Cohen has confirmed in an interview that he is bringing back one of his biggest characters, Ali G. The comedian and actor said in a recent interview with GQ Magazine that he has recently revived his most famous creation in a series of stand-up appearances at The Comedy Store in Sydney, Australia. Cohen first played the satirical character in 1998 on Channel 4’s The 11 O’Clock Show. He was soon given his own series and in 2000 Da Ali G Show aired for the first time and a new comedy king was crowned.

While Sacha Baron Cohen announced the retirement of the character, and another creation, Borat, in 2007 when he turned to more serious acting, Ali G turned up again in 2012 at the British Comedy Awards to accept an Outstanding Achievement Award on behalf of Cohen, arriving with his usual controversial style. Two years later and Ali G was back with his own highlight show, Ali G Rezurection, and he also brought back Borat for the Borat Subsequent Moviefilm. And now seven years on, it looks like Ali G is about to get another new lease of life.

When asked about his recent rumored turn as the character, Cohen said, “Yes. I just wanted to get on stage and muck around and see what Ali G would be like with a crowd. It was really good fun.” Of course, this led to the question of whether he would be putting on the iconic costume and getting back into character in the same way in future, he replied, “Yes, I think I would. Because the reason I became a comedian was that I loved people laughing at my jokes. To actually hear laughter is a rare thing for me. When I do the movies, I think it is funny, but I have to wait three months to hear an audience laugh.”

For those who have missed out on the Ali G experience, his original series is available to stream on All 4 in the UK, and now comes with a disclaimer that the series contains language and opinions that could offend. Over the course of the series, Cohen introduced the characters of Borat and also gay fashion designer Bruno, both of which would provide a bulk of his output in the decade following their first appearance.

The character of Ali G arrived in a storm of controversy back at the turn of the millennium. The idea of a white man playing a white man speaking using Black vocabulary was instant complaint fuel for some, who called for Cohen to be taken off air for being racist. While there was a deep social satire build into the character, there are a lot who take such characters at face value. If there is one thing that Cohen isn’t, then that is lazy, and there was nothing that Ali G did or said on screen that had not been meticulously planned by Cohen in his writing.

How Ali G will fare in the 2020s is something that we will just have to wait to see, but it looks like his test run didn’t go down badly with his Australian audience. 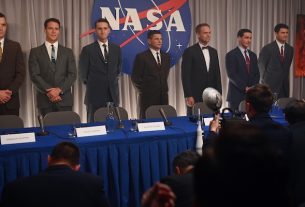 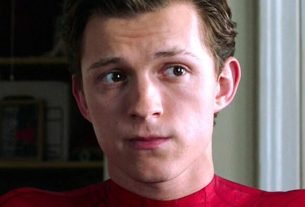