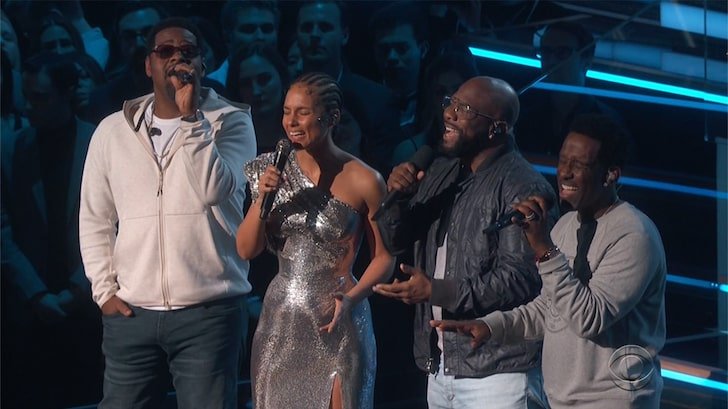 Kobe Bryant loomed large in the minds of all the musicians at the Grammy Awards — which was evident in Alicia Keys’ touching opening tribute to the late NBA legend.

This year’s host started Sunday night’s show with some solemn words for the crowd, acknowledging Kobe’s death right off the bat by saying that everyone there was feeling “crazy sadness” … adding that L.A., the U.S. and the world had lost a great one.

She went on to say, “We’re literally standing here heartbroken in the house that Kobe Bryant built.” The Grammys are being held at the STAPLES Center … so she’s correct there. The building even lit up his two jerseys in the rafters as AK spoke.

Alicia asked the audience to hold Kobe, Gianna and all the other victims in the helicopter crash in their thoughts, prayers and spirits as their families mourned. Then came a huge moment … she brought out Boyz II Men and sang “It’s So Hard to Say Goodbye.” 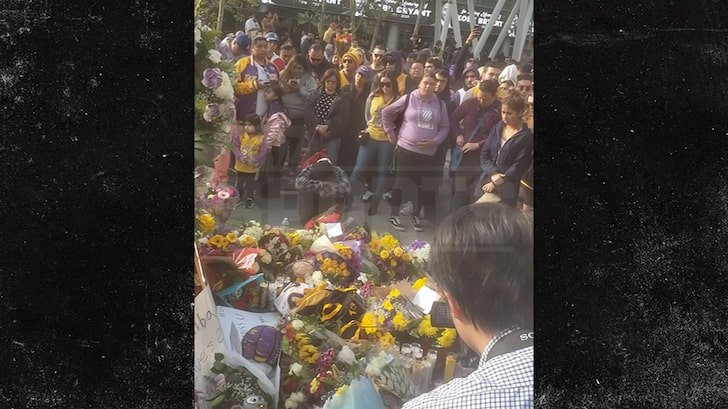 Just outside, fans were paying their respects to their hometown hero … but some weren’t so happy the Grammys were continuing at all. You can hear several people shouting, “F**k the Grammys!” in what appeared to be a spontaneous protest of sorts.

Hopefully, they know that Kobe got his due respect behind closed doors. 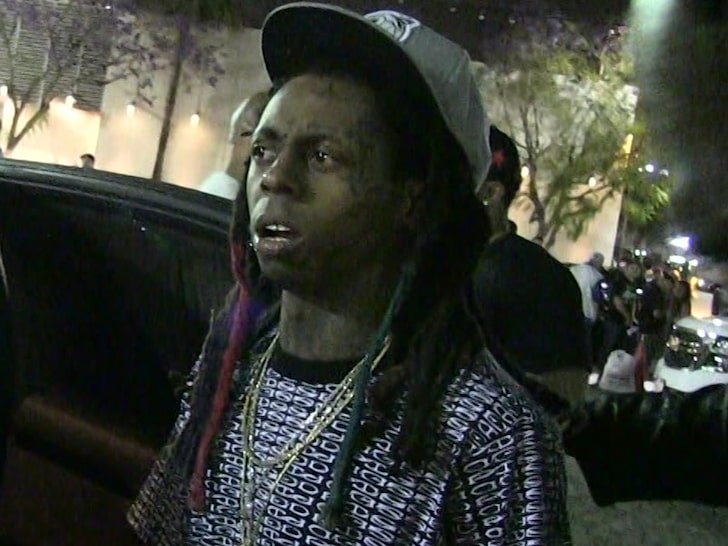 Elton John forced to cancel concert over fears for health