Meghan Markle is adding a new fashion credit to her ever-growing resumé and style fanatics will want to make note of her latest endeavor. The Duchess of Sussex is launching a workwear capsule collection that will also benefit her royal patronage, Smart Works. The charity helps women who want to enter or return to the workforce, so her collection couldn’t be more perfect.

The former Suits actress broke the news in the September issue of British Vogue, which she guest-edited.

“When you walk into a Smart Works space, you’re met with racks of clothing and an array of bags and shoes. Sometimes, however, it can be a potpourri of mismatched sizes and colours, not always the right stylistic choices or range of sizes,” she shared in the digital issue of the magazine. “To help with this, I asked Marks & Spencer, John Lewis & Partners, Jigsaw and my friend, the designer Misha Nonoo, if they were willing to design a capsule collection of more classic options for a workwear wardrobe.”

She continued, “Taking the idea further, many of the brands agreed to use the one-for-one model: for each item purchased by a customer, one is donated to the charity. Not only does this allow us to be a part of each other’s story, it reminds us we are in it together.”

Of the exciting collaboration with the Duchess of Sussex, Jigsaw told E! News, “Jigsaw is excited and proud to be involved in this unique capsule collection.”

Making this partnership even more special? Royal fans might recall that Kate Middleton was an accessories buyer for the British label before she married Prince William.

Before closing her feature, Markle left readers with an empowering pop culture reference, one that will inspire you to go out and do something good. “In fact, if it’s a cultural reference you’re after, forget Cinderella—this is the story of Wonder Woman, ready to take on the world in her metaphorical and literal cape,” she said.

Speaking of Wonder Woman, the former actress told British Vogue that she was “five months pregnant” with her and Prince Harry‘s baby boy, Archie Harrison, when she began guest-editing the September issue, which is also considered the biggest of the year. Talk about a superhero!

“I was about five months pregnant when this process began, and by the time you hold this issue in your hands, my husband and I will be holding our three-month-old baby boy in ours,” she shared in the glossy. “It’s a very special time for me personally, on so many levels; working with Edward Enninful and his team, both during my pregnancy and my maternity leave, has played no small part in that joy—it has been a privilege to be welcomed and supported by this amazing team.”

You can snag the September issue on newsstands and via a digital download on Friday, Aug. 2. The Duchess of Sussex’s capsule collection is slated to release later this year.

It’s safe to say the Meghan Markle Effect is in… well, full effect. 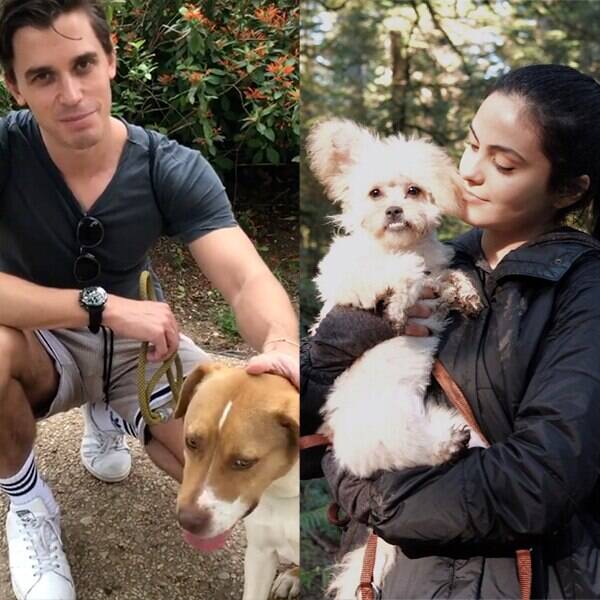 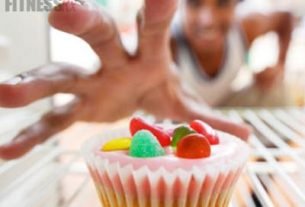 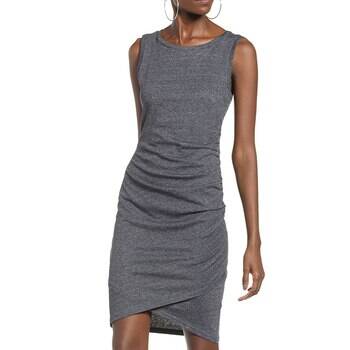