The show follows social-climbing heroine Becky Sharp as she tries to scale the heights of English society.

But while it might be set in 1812, the themes of how to be a strong woman and whether riches and success make you happy seem all too relevant today.

1. The drama is based on the novel by William Makepeace Thackeray and the author himself appears in the script. Played by Monty Python star Michael Palin, he introduces each episode

3. When the action starts, Becky is a 19-year-old orphan who will starve if she can’t haul her way into high society and riches.

4. She makes friends with wealthy Amelia Sedley (Claudia Jessie) and goes to live with her. Amelia is set to marry Captain Osborne (Charlie Rowe) although there are sparks between him and Becky.

5. But manipulative Becky sets her sights on Amelia’s fat brother Jos (David Fynn) who is back from making his fortune in India.

6. While the main cast are young, lesser-known actors, the big stars are in the surrounding characters. They include Martin Clunes, Suranne Jones, Frances de la Tour, Simon Russell Beale and Claire Skinner.

7. There are also modern parallels with current events – in Vanity Fair, we are at war with Europe and people are going bankrupt after coming croppers in the stock market.

8. Screenwriter Gwyneth Hughes had the tough task of cutting Thackeray’s 800-page epic down to seven episodes.

9. It’s set against the backdrop of the Napoleonic Wars and features the Battle of Waterloo, which wasn’t in the original book.

10. The battle was shot on a farm in Reading and used 400 supporting artists, stuntmen, 50 horses, special effects and drones to make it spectacular.

11. Olivia Cooke lost weight during the six-month shoot as she had to be strapped into her corset costume. She said: “You are strapped in fi rst thing in the morning and then you are on set for 13, 14 hours. It restricts your appetite. No wonder women wanted to be liberated.” 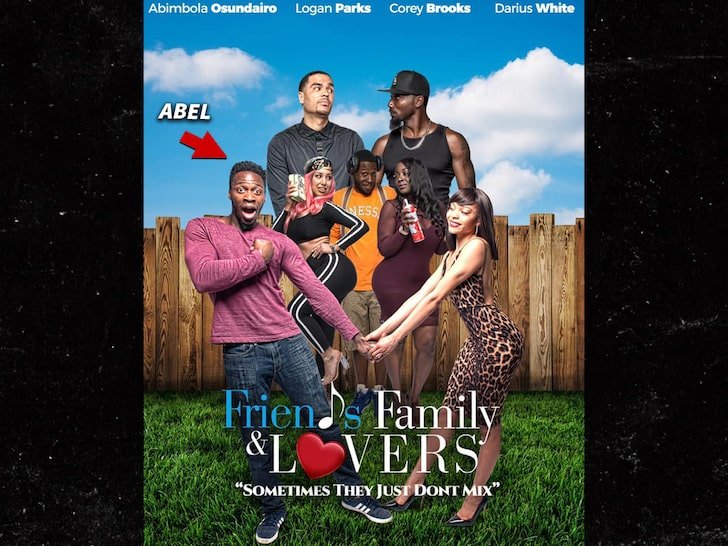