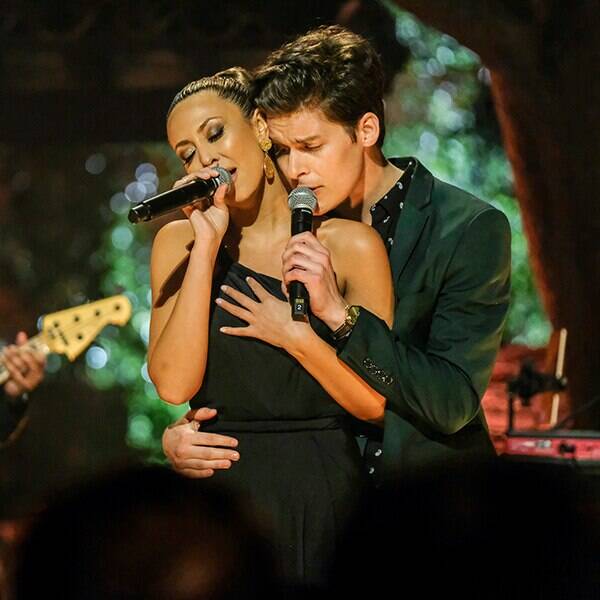 Things have taken a turn on The Bachelor Presents: Listen To Your Heart.

This is no longer just a dating show. This is now a musical competition, but actually not, because it’s a musical chemistry competition? Whatever it is, it ain’t American Idol. Everyone’s talented, but it’s not entirely clear if we care how talented they are. What we care about here is whether we can watch two people singing together and believe they’re deeply in love with each other.

Sure, they met maybe a week ago, but as Chris Harrison says, “love comes first, music comes later.” You know how the saying goes: first comes love, then comes music, then comes fame and fortune on reality TV.

Chris Harrison started off tonight’s episode (after a brief Brandon moment that we’ll get to) by telling the house that they had to decide if they were going anywhere in their relationships, because otherwise, they gots to go.

Then, once some decisions had been made, each of the remaining couples had to prepare a performance of a popular song for judges Kesha, Jason Mraz, and JoJo Fletcher and Jordan Rodgers.

Those judges would then decide which couple didn’t deserve to stay, based on how much chemistry could be seen in their performance. So no pressure at all!

As this show transformed from Bachelor in Paradise With Guitars into Bachelor Idols, we found ourselves asking a lot more questions than we normally do during one of these shows. And yes, before you ask, we asked them out loud to our TV screens because who else are we supposed to talk to? WHO? ELSE?

But we also wrote them down here. Maybe you can help answer them.

What’s the deal with Brandon?

Brandon had three girls hoping for roses from him last week, and he’s still got two women hoping to date him, even as they’re all supposed to be making final decisions. And he’s perpetuating this problem by telling Julia he only didn’t give her a rose because he knew she’d get one, so he could keep both Savannah and Julia at the same time.

Then, he convinced Savannah to stay by telling her she was the only one for him, even though clearly, she’s not. And while that did also convince Julia he wasn’t worth it for now, based on the preview for next week’s episode, she doesn’t stay convinced. So what is the deal with Brandon?!

He seems like a perfectly fine person probably but is he really worth all this fuss? That’s really what we want to know.

Hannah Brown is certainly done with him.

Oh no. He ain’t it. I’m done with Brandon. #ListenToYourHeart

When did Gabe and Savannah happen or not happen?

At some point Gabe got so close to Savannah that she became the only person in the house he’d stay for. We don’t remember even seeing them hang out at any point so far, though we admit we might have just not noticed.

But even if we missed seeing them talk, we didn’t see them establish the sort of relationship that Gabe’s got his eye on. What’s Brandon got that Gabe doesn’t, Savannah?! You just said you want someone to choose you who’s all in, and Gabe’s more all in than Brandon.

What are you doing, Sheridan?!

We just want to know why Sheridan is still happy to stand by in this situation and wait for Julia to come around. He’s even out here comforting her while she cries about a situation with another guy. She is so clearly more into Brandon, why is Sheridan still hanging around here hoping for a Julia miracle? Do you not see her avoiding rehearsals with you to sit and heckle Brandon and Savannah’s rehearsals?

This mess is a mess.

Do I want you to want me? Do I need you to need me?

Brandon and Savannah’s attempts at rehearsing were the perfect background music to Julia losing her mind but will that out-of-tune chorus be stuck in our head for days? You bet.

We were already a tad worried about Jamie after last week’s “emotional cheating” debacle, but now we’re even more concerned. We thought that girl was going to have an actual panic attack on TV over the fear of her screwing up the performance and letting Trevor down. Girl, Trevor is far more likely to let YOU down. You are enough!

After their performance, Jamie was so relieved and happy that she did well that she threw herself upon the ground, and Trevor didn’t know what to do other than to point out that her dress was white.

Is Lauren Bushnell Lane a member of Bachelor Nation royalty?

Natascha declared her to be so, but we’re not so sure. She found a country star to marry instead of a reality TV contestant, so she might have given up her royal title.

Why is Natascha here?

Don’t get us wrong, we’re happy she’s here, but she blew every single one of these people out of the water with her performance, including her partner. She might be too good for this. Imagine being Ryan and hearing from professional musical artists that your partner is going to blow up and leave you in the dust. What exactly are you supposed to do with that critique other than just sorta cry a little?

Natascha and Ryan definitely gave us the sexiest performance, but that might just be because they’re great at performing. Time will tell!

How do you judge a musical chemistry competition?

Please, Kesha, Jason, JoJo, Jordan, tell us: how do you judge if two people who have known each other for a week have enough musical chemistry to get to stay on this show? Is it just if their performance was so sexy you felt like you had to leave the room? Or is there a tangible way of judging this, like eye contact percentage? Number of hand touches?

How did the judges decide who went home?

Where was our scene of the judges deliberating, like on Drag Race or Project Runway? Did we not get a scene like that because it mostly consisted of producers telling them they couldn’t send Brandon and Savannah home for crimes against chemistry? Hmmm?

We were rooting for dorks Danny and Bekah, but alas, we have to continue with this Brandon triangle! Oh goodie.

The Bachelor Presents: Listen To Your Heart airs Mondays at 8 p.m. on ABC. 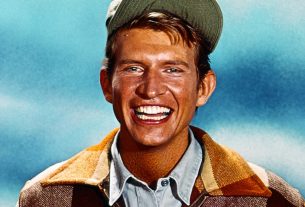 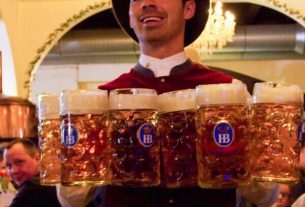