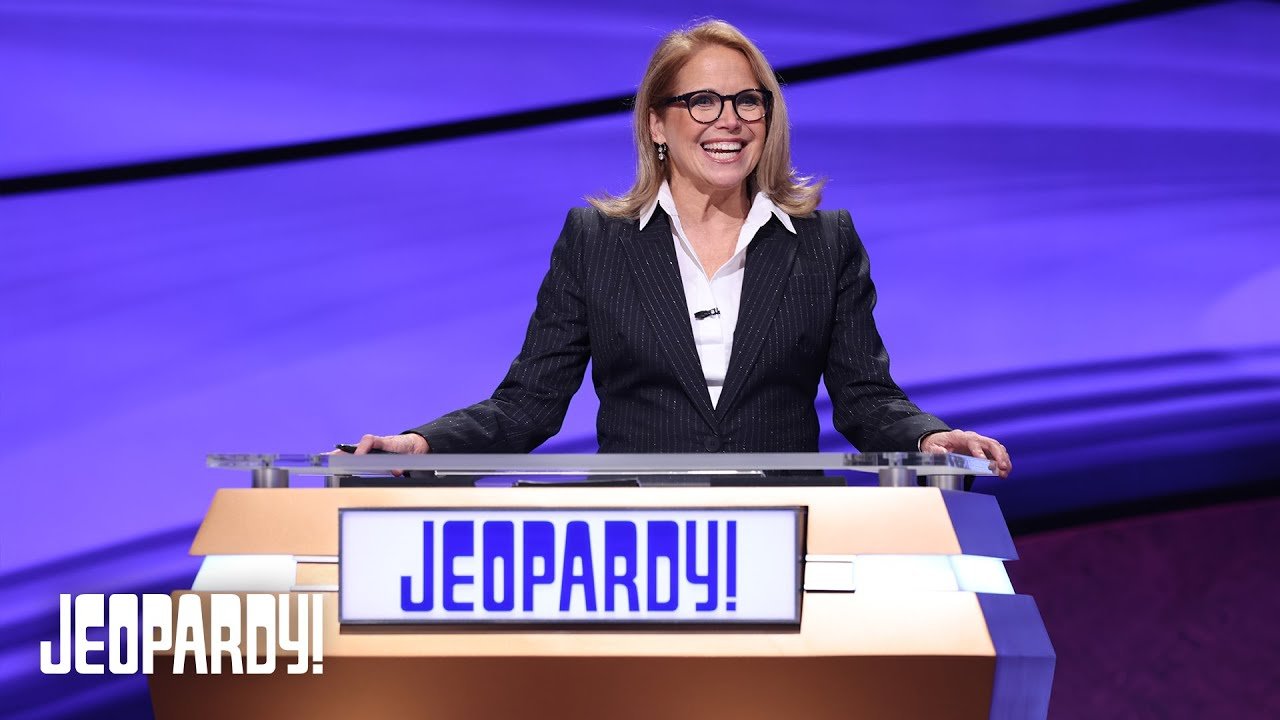 By Brent Furdyk. 5 hours ago

A pretty obvious “Jeopardy!” clue about a pretty famous actress somehow sailed over the heads of all three contestants during Wednesday night’s edition of the iconic game show.

During the episode, reports TVLine, one of the contestants selected the category “I’ve Won an Oscar and an Emmy,” leading guest host Katie Couric to read the following answer: “’Shakespeare in Love’ and ‘Glee’.”

Rather than the distinctive “Jeopardy!” buzzer, Couric was instead met with the sound of crickets chirping, as not a single contestant could identify Gwyneth Paltrow as the star in question.

“She’s gonna be upset!” quipped Couric to the contestants before revealing the correct answer.

Couric is the latest guest host to temporarily quiz contestants on “Jeopardy!” following the death of longtime host Alex Trebek, who lost his battle with pancreatic cancer in November.

In an interview for the show, Couric discussed her admiration for Trebek, and how she couldn’t pass up the opportunity to stand behind his iconic podium. 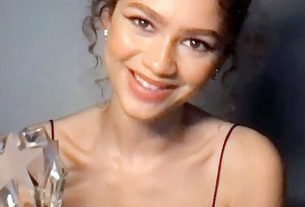 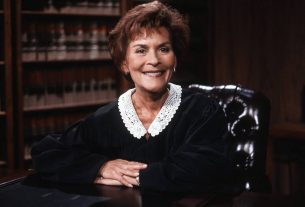