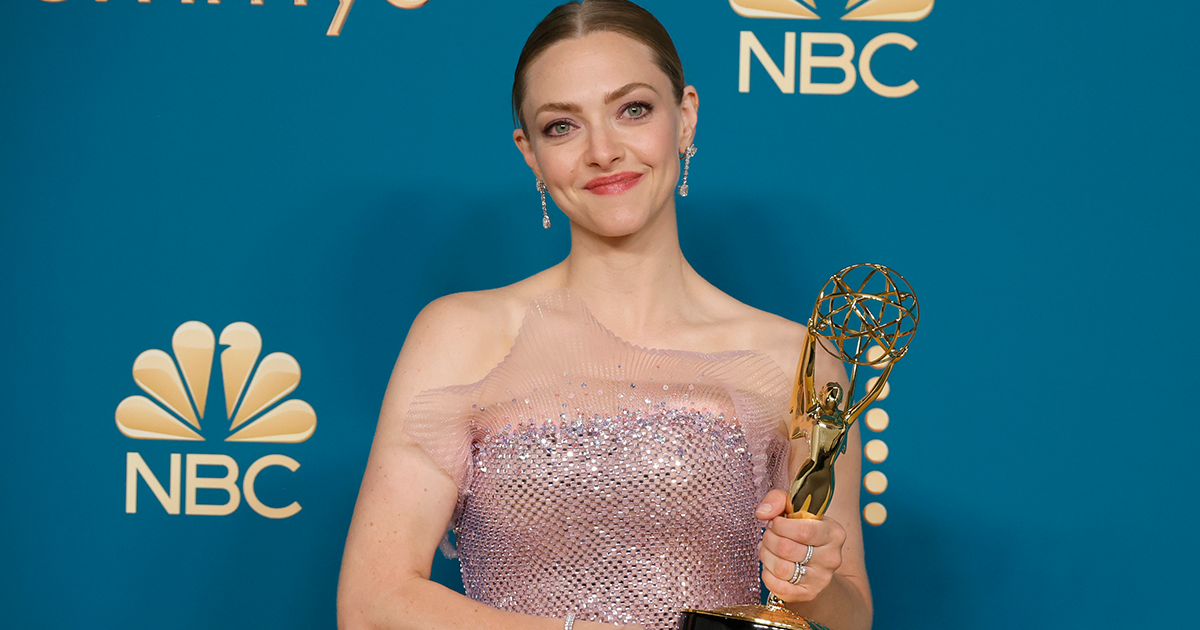 Amanda Seyfried is in the process of developing a musical based on Thelma & Louise, while Evan Rachel Wood has reportedly joined the project.

According to Variety‘s report, a musical based on the iconic film has been in the works since about 2021, with Callie Khouri — who wrote the screenplay for the original 1991 film — on board to write the musical and indie singer/songwriter Neko Case creating the score.

Scott Delman will serve as the producer for the film. Reports in 2021 suggested that theatre director Trip Cullman (Six Degrees of Separation) was on board to direct the musical adaptation, but it’s currently unclear as to whether or not that is still the case.

News of the musical popped up during the Golden Globe awards, when Seyfried was absent and couldn’t accept her win for Best Performance in a Limited Series, Anthology Series, or Motion Picture Made for Television for her performance as Elizabeth Holmes in Hulu’s The Dropout. On stage, presenters Mo Brings Plenty and Cole Hauser revealed that Seyfried couldn’t attend because she was “deep in the process of creating a new musical,” which caused fans to begin speculating.

While Seyfriend hasn’t confirmed the news, she did take to Instagram following the awards and confirmed that she was “doing something magical and it’s musical.” She couldn’t say more, but she did note that it’s something she had never done, and that she was excited to continue at it.

Released in 1991, Thelma & Louise starred Susan Sarandon and Geena Davis as two friends who embark on a road trip. After the pair shoot a man attempting to rape one of them, they must try to evade the police. The film was both a critical and commercial success and earned six Academy Award nominations, winning Best Original Screenplay. The film has since become known as a landmark feminist film and was put in the United States Library of Congress in 2016. 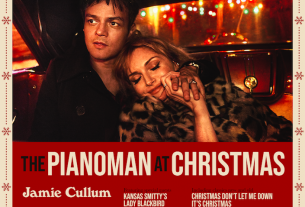 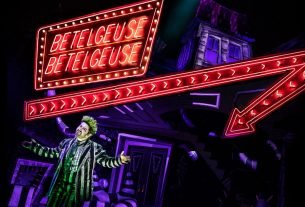 Beetlejuice Is Back on Broadway This Spring, and Deader Than Ever 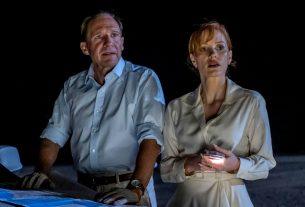