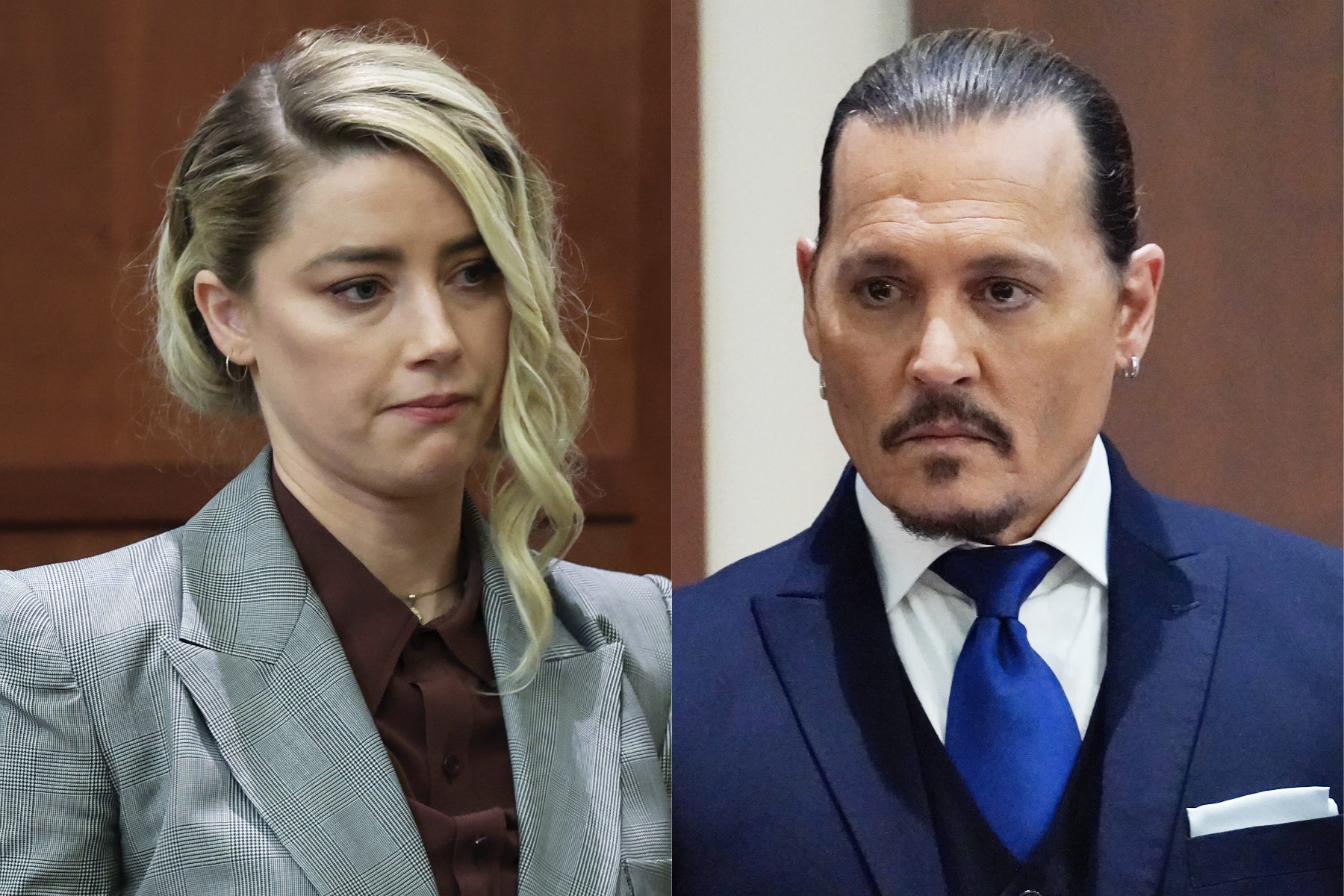 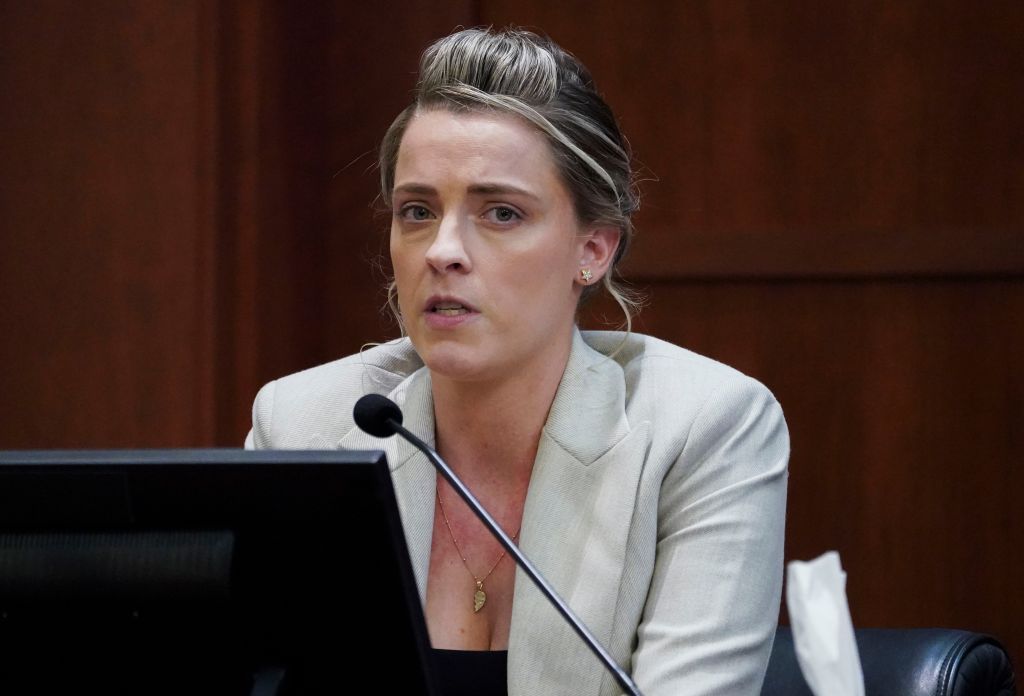 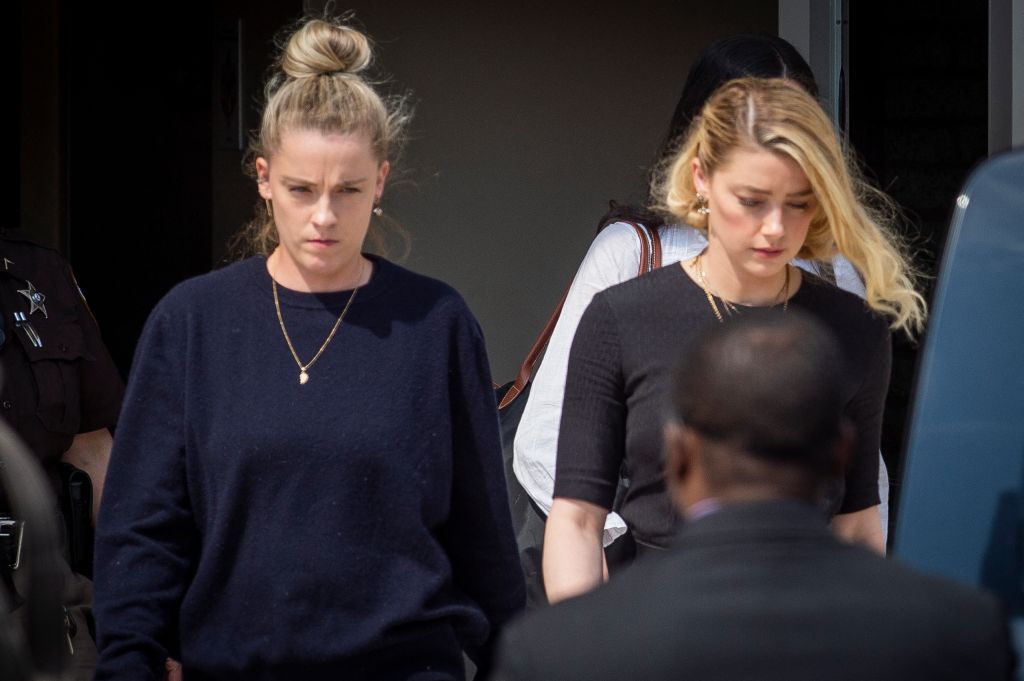 By ETCanada.com Staff. 3 hours ago

Depp’s finger being severed, which happened during a 2015 trip to Australia, was a key part of the trial. Depp insisted that Heard threw a bottle of liquor at him which caused him to lose the tip of his finger. Heard denied this.

Reports from TMZ, The New York Post and others say that Jennifer Howell, Henriquez’s former boss at LA-based non-profit The Art of Elysium, testified in a pre-trial deposition that Heard admitted she was responsible for severing Depp’s finger. Howell says that Heard made the confession to Henriquez who then told Howell.

“She just screamed, ‘She’s done it now. She’s cut off his Goddamn finger,’ and made this huge proclamation,” Howell said Henriquez told her, referring to Heard.

For clarity’s sake, Vasquez asked Howell if Henriquez revealed to her who “she” and “he” were in her statement. “It was Amber and Johnny,” Howell said, “and she apparently had thrown a bottle and cut off his finger, is what (Henriquez) reported when she came back in from whoever she talked to outside.”

A portion of Howell’s deposition was played during the trial. However, her testimony regarding the finger incident was not included. 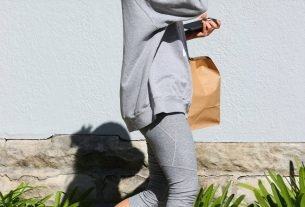 Natalie Portman – Out for a hike in Los Feliz 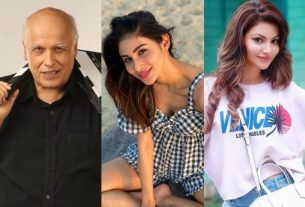