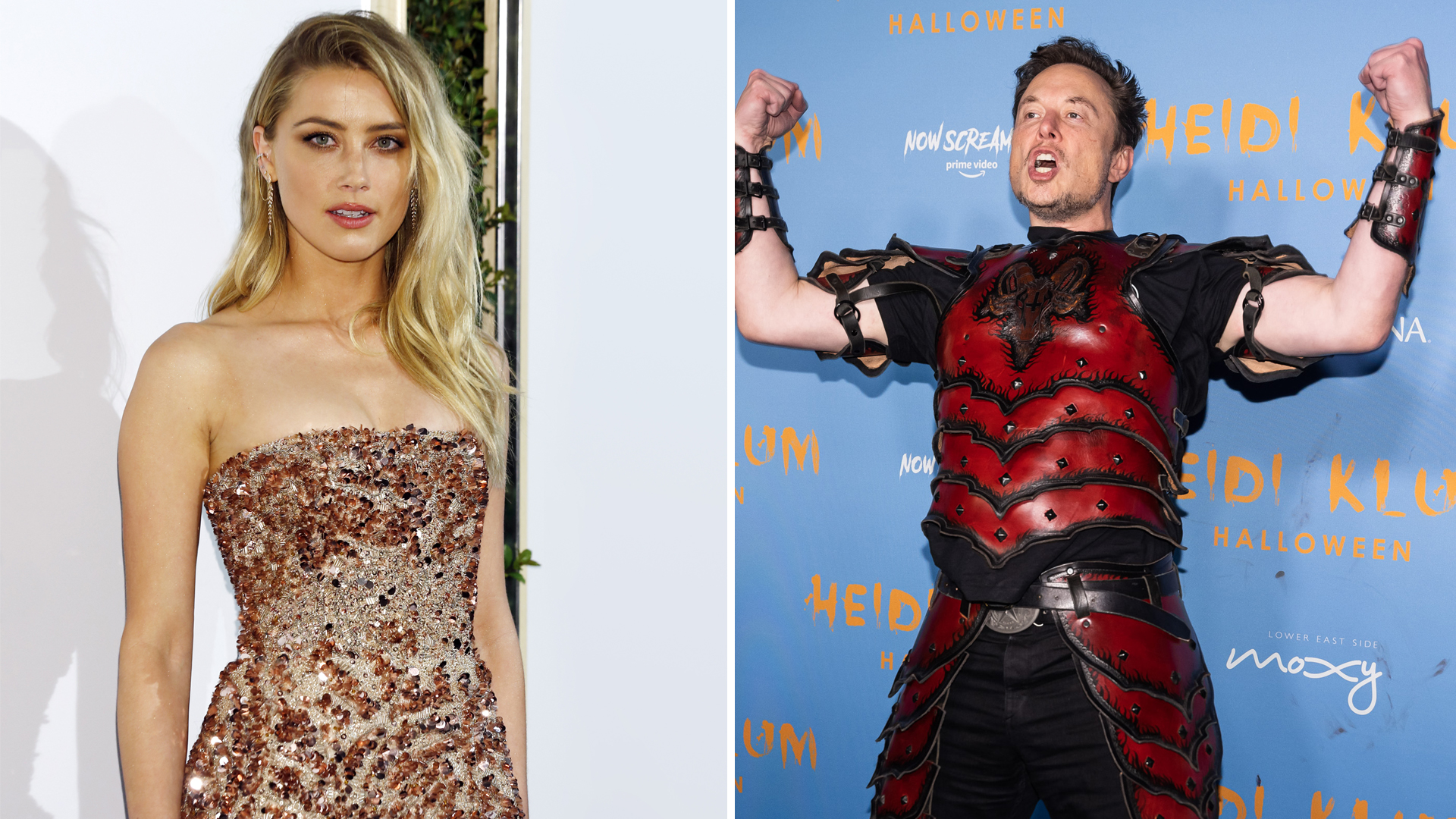 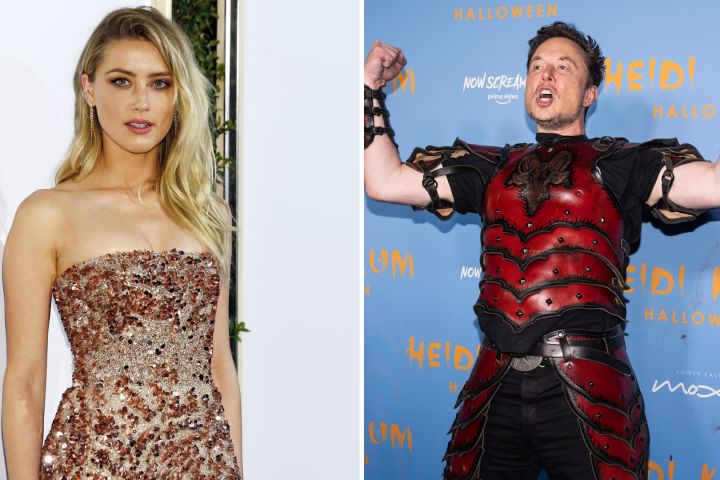 Elon Musk takes over and Amber Heard is nowhere to be found.

Heard is still active on Instagram but has not posted to her 5.3 million Instagram followers since June 1, shortly after the conclusion of her Virgina defamation trial with Johnny Depp.

Musk and Heard were romantically involved in the past. They started to see each other infrequently in May 2016 before the relationship took a more serious turn. They parted ways by Aug. 2017.

Some have speculated whether Heard’s disappearance from Twitter is linked to her ex’s takeover of the platform, though it’s unclear.

“Elon and I had a beautiful relationship, and we have a beautiful friendship now, one that was based on our core values,” Heard told The Hollywood Reporter in Dec. 2018. “Intellectual curiosity, ideas and conversation, a shared love for science. We just bonded on a lot of things that speak to who I am on the inside. I have so much respect for him.”

Heard has not publicly addressed her disappearance from Twitter. 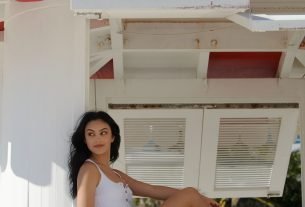 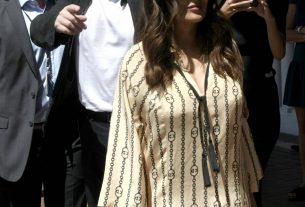