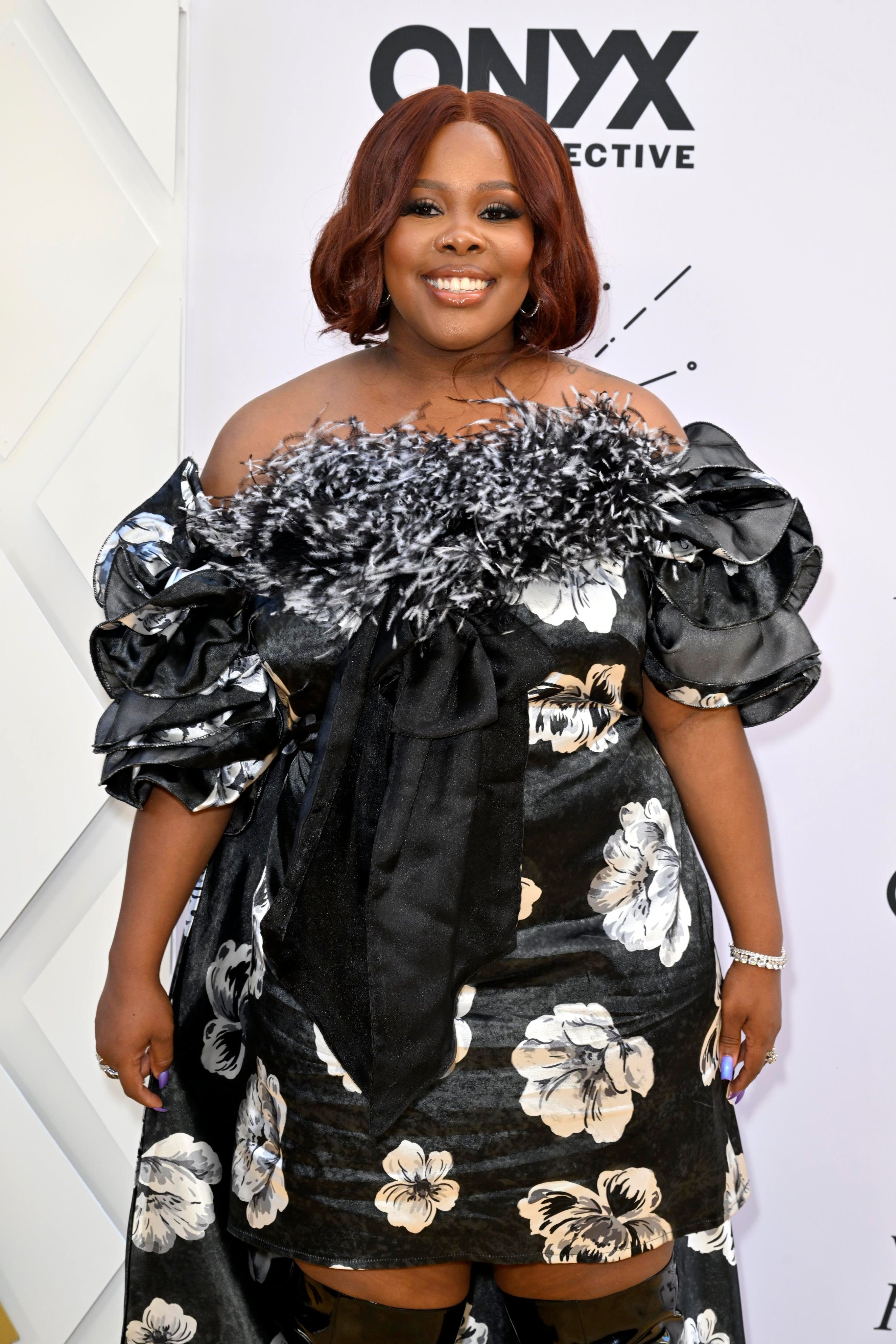 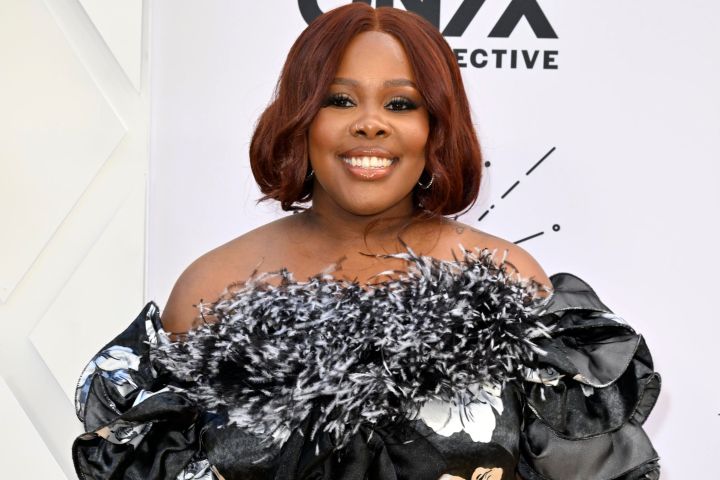 By Melissa Romualdi. Published: 11 hours ago

After cyber bullies attacked Amber Riley for her weight during her time on “Glee”, the 36-year-old actress shared how she gained her confidence back.

“I suffered so much through my time on ‘Glee’ with people always having an opinion about my body. Like, my body was always a topic of conversation,” the “Wiz Live!” star told Page Six. “It was a war zone for such a long time for people to pick over online.”

She gave credit to “Dancing With the Stars”, which she appeared on in 2013 for season 17 with partner Derek Hough, because it “really helped” her win back her confidence.

READ MORE: Amber Riley Says New ‘Black Beauty Effect’ Docuseries ‘Is Not About Struggle But It Is About Triumph’

“I will always be grateful for that time [on the series] because I got to show myself in all my glory,” she said.

Although Riley ended up winning the mirrorball trophy, she admitted that she was initially hesitant to participate in the reality dance competition because of the scrutiny that she would potentially have to face once again.

Riley went on to explain that as her season of “DWTS” progressed, she began to feel more comfortable in her skin so she allowed the costume department to make her dance outfits “shorter” and “body conscious.”

“I started loving on my body [because] you can’t dance in that way and not love yourself,” she said. “You have to love your body because you’re moving it in such a way where if you aren’t loving every single curve, it’s not going to connect with other people.”

The “Masked Singer” winner also opened up about how her mindset has evolved over the years after realizing that “everybody’s going to have their [own] insecurities.”

“I just decided to stop torturing myself and start loving on myself,” Riley continued, “and that doesn’t mean that I think everything about me is perfect and I don’t have my bad days, but overall, as a person, I deserve to feel beautiful just like everyone else deserves to feel beautiful.” 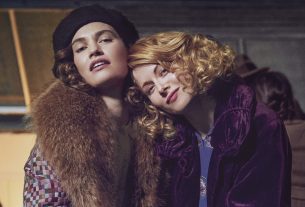 The Pursuit of Love on BBC1 – release date, plot, cast, trailer and what’s happened so far 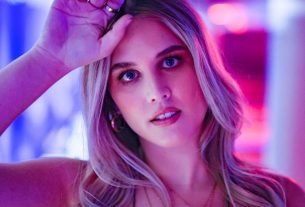 NEXT UP: Allegra ‘He Ain’t You’