The engagement ring Wiz Khalifa gave Amber Rose more than 6 years ago has gone missing … and cops are on the hunt.

Law enforcement sources tell TMZ … Amber filed a police report Thursday with LAPD after she went looking for the ring in her closet but it was nowhere to be seen. We’re told the last time Amber eyeballed it was sometime last month.

Our law enforcement sources say the report lists the value of the engagement ring — given to Amber after Wiz proposed to her back in March 2012 — at around $ 150k. BTW, they split in September 2014.

And, here’s what’s complicating the search — we’re told Amber has tons of people coming in and out of her house, so it’s hard to say exactly when the ring went missing.

In any event … Amber’s heartbroken, because sources close to her tell us she wanted to pass it on to her and Wiz’s son, Sebastian.

Goes without saying … Amber wants the ring back, badly. 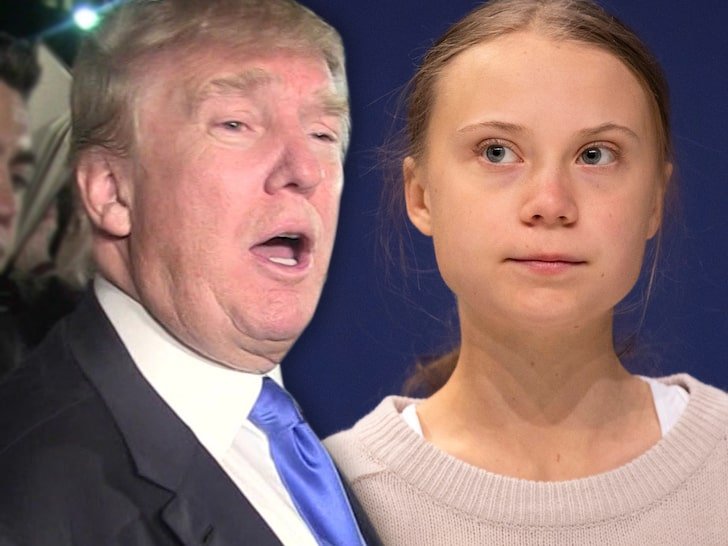 President Trump Condescends Greta Thunberg, She Trolls Him Right Back